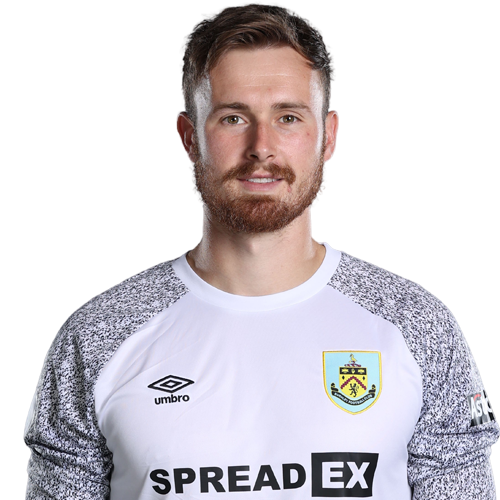 Norris had spent three years with Wolves, which included a loan spell at Ipswich Town in the 2019/20 season.

The Watford-born keeper began his career at local side Hatfield Town, before joining Royston Town in the Spartan South Midlands Division.

His performances earned him a move Conference Premier side, Cambridge United in the summer of 2012, before returning back to Royston for the 2012/13 season, on loan.

After helping Cambridge achieve promotion back to the Football League in 2014, Norris made his Football League debut in April 2015 in a 2-2 draw at home to Accrington Stanley.

The keeper then cemented his spot in the side and helped the Us finish ninth in League Two in 2015/16 season, before making a club record of five penalty saves in the 16/17 campaign, including two in one game, against Stanley.

Norris then joined Wolves in the summer of 2017 on a three-year deal and made his debut for the Midlanders in August 2017, against Yeovil Town in the Carabao Cup.

His first league appearance came against Sunderland in May 2018 as Wolves finished as Championship winners to earn promotion back to the Premier League.

His top-flight debut came against Fulham towards the end of the 2018/19 campaign before joining Ipswich on loan the following season.

Norris made 20 appearances for the Portman Road club before the League One season was curtailed by the Covid pandemic.

Burnley then moved for Norris to supplement their goalkeeping department following the departure of former England international Joe Hart.

Norris provided competition for Nick Pope and Bailey Peacock-Farrell and made a Burnley debut in an FA Cup tie against MK Dons in January, 2021 when his penalty saves helped the Clarets progress in a shoot-out.

He then played the final two games of the Premier League season following an injury to Pope which kept the England international out of the finals of Euro 2020.

Goalkeeper Will Norris became the Clarets' first signing of the summer 2020 transfer window.