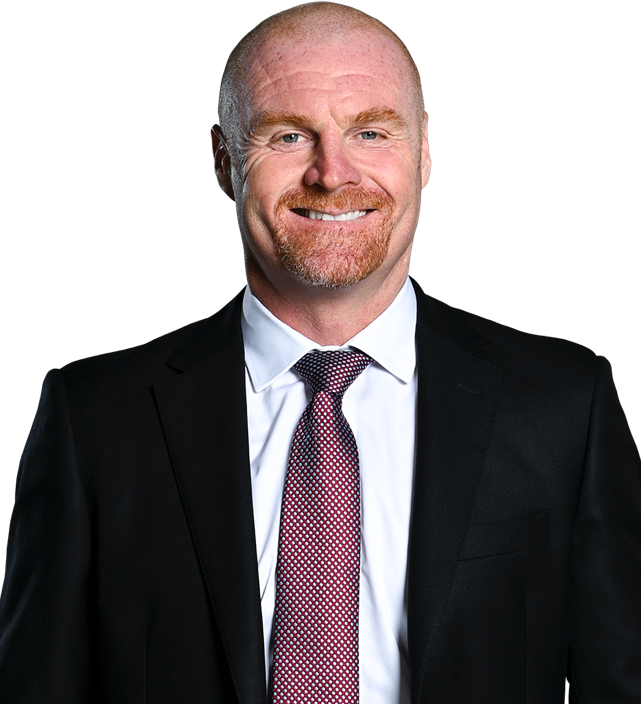 Sean Dyche became the Clarets’ 24th post-war managerial appointment when he took charge at Turf Moor at the end of October, 2012.

The then-41-year-old signed a two-and-a-half year contract and returned to senior management just over a year after leaving Watford.

And his achievements since joining Burnley mark him as one of the club's most successful managers in the modern era.

Dyche steered the Clarets to promotion to the Premier League on a limited budget within 18-months of his arrival and, after signing a new deal, almost kept them in the top flight at the first time of asking in 2014/15.

Midway through the following campaign, he again signed new, improved terms as the Clarets bounced straight back into the top flight at the first time of asking as Championship title winners.

And he then trumped that achievement in the 2017/18 campaign, steering the club to a seventh place finish - their highest league standing since 1975 - and bringing European football (via the Europa League) back to Turf Moor for the first time in 51 years.

Midway through that triumphant season, Dyche and his backroom team also committed themselves to the club by signing new five-year deals.

The deal, which runs until 2022, could see Dyche become the longest serving post-war manager since Harry Potts, who last steered the team into European competition in 1966/67. Dyche currently ranks fourth on the all-time list.

In March, 2009, Dyche took charge of his 300th game as Burnley manager and by the end of the season had guided the Clarets to 15th place in the table - the club's second highest Premier League finish.

In doing so, Dyche's side also became the first Burnley team to rack up four succcessive seasons of top-flight football since the 1970/71 season.

Kettering-born Dyche had previously come through the coaching ranks at Vicarage Road after ending a 17-year playing career as a central defender.

Starting with Watford’s youth team after hanging up his boots in 2007 he graduated to the position of assistant manager under Malky Mackay.

And when Mackay left Watford to join Cardiff City, Dyche was promoted to become Hornets’ manager in June, 2011, taking charge of his first League game against Burnley at Turf Moor.

Despite the departure of a number of top players and working with one of the smallest budgets in the division, he went on to lead Watford to 11th-place in the Championship in 2011/12– their highest finish and highest points total since 2008 - the year their relegation from the Premier League.

Despite that record, Dyche lost his job in the 2012 close-season, when Watford were taken over by new Italian owners who appointed former Italy international Gianfranco Zola as manager.

Dyche then spent a spell working with the England under-21 side, helping them reach the finals of the 2013 European Championships as part of the staff put together by Stuart Pearce – a former playing colleague at Nottingham Forest where he started his career.

After leaving Forest - having not played a senior game - to join Chesterfield in 1990, Dyche went on to make 269 appearances for the Spireites, captaining the club and scoring in their FA Cup semi-final against Middlesbrough in 1997.

Dyche also helped the Derbyshire club to promotion in 1995 and went on to win future promotions as a player at Bristol City and Millwall – both clubs going up to the Championship – before signing for Watford in 2002.

The centre-back played 78 games for the Hornets and captained them for a season before moving to Northampton Town in 2005, where he enjoyed another promotion 12 months later.

Sean Dyche became the Clarets’ 24th post-war managerial appointment when he took charge at Turf Moor at the end of October, 2012.