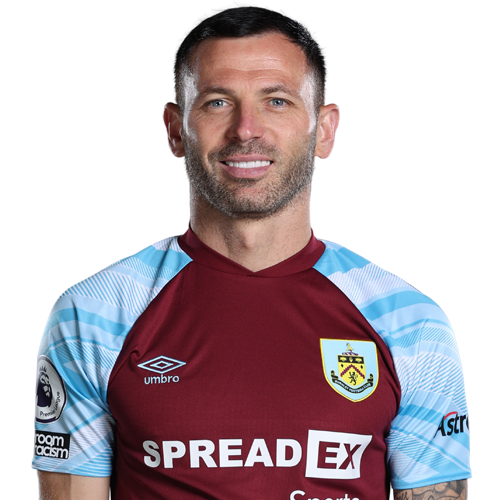 Bardsley joined the Clarets on a two-year contract in July, 2017 after ending a three-year stay at Premier League rivals Stoke City.

And the defender’s signing means a return to Turf Moor for the Scotland international.

Bardsley made six Championship appearances for Burnley during a loan spell from Manchester United towards the end of the 2005/06 season.

That was a break-through season for the right-back, who made his Premier League debut for United that season.

Having come through the Academy ranks at Old Trafford – where he had started as an eight-year-old – Bardsley made eight-top-flight appearances as United finished second to Chelsea in the 2005/06 title race.

In total, Salford-born Bardsley made 18 senior appearances for United, as well as gaining first-team experience from loan spells with Burnley, Royal Antwerp, Rangers, Aston Villa and Sheffield United during his time at Old Trafford.

In January, 2008, he left United to join Sunderland and went on to spend six-and-a-half seasons in the North East, helping the Black Cats stay in the top flight.

Bardsley made exactly 200 appearances for Sunderland before becoming a free agent and joining Stoke in May, 2014.

Despite fierce competition for the full-back roles at the Britannia Stadium, Bardsley made 51 Premier League appearances in a total of 63 games for Mark Hughes’ side, helping Stoke achieve three successive ninth-place finishes – a club best for the Premier League era.

He signed a new 12-month contract at the end of the 2016/17 season but just a couple of months late accepted the offer of a new challenge at Turf Moor, following former team-mate Jon Walters from Stoke to become as part of Sean Dyche’s re-shaped squad.

Bardsley also added to the number of internationals at Turf Moor, having opted to play for Scotland – the country of his father’s birth – and winning 13 caps since making a debut in 2010.

Having had to wait for his Premier Leaguue debut for the Clarets, the experienced defender made a winning start at Bournemouth at the end of November to start an uninterrupted run of 13 games which helped Burnley finish the season in seventh place and take Bardsley back into Europe.

Bardsley featured in the Clarets' Europa League campaign before again having to be patient for a sustained run of Premier League appearances.

But his return to the starting line-up on a regular basis at the end of December helped spark the revival that secured the Clarets' Premier League safety.

Bardsley went on to start a total of 19 Premier Legaue games in 2018/19 to earn a 12-month extension to his contract with the Clarets.

He more than justified that extended stay with another impressive contribution in the 2019/20 season which saw him start 21 top-flight games.

Bardsley missed the first two games following the lockdown brought about by the Covid-19 pandemic as he approached the end of his contract.

But with a new 12-month deal signed he returned to starting duty at the age of 35 and was then a permanent fixture at right-back during the run-in as the Clarets secured a top-10 finish to set up Bardsley for a remarkable 16th consecutive season of Premier League football.

Bardsley retained his starting spot at the beginning of the 2020/21 campaign before the form of Matt Lowton and a couple of injury absences limited his subsequent appearances.

He remained a vital part of the Clarets' squad, though, and secured another 12-month deal to keep him at Turf Moor and in the top tier until June, 2022.

Bardsley joined the Clarets on a two-year contract in July, 2017 after ending a three-year stay at Premier League rivals Stoke City. 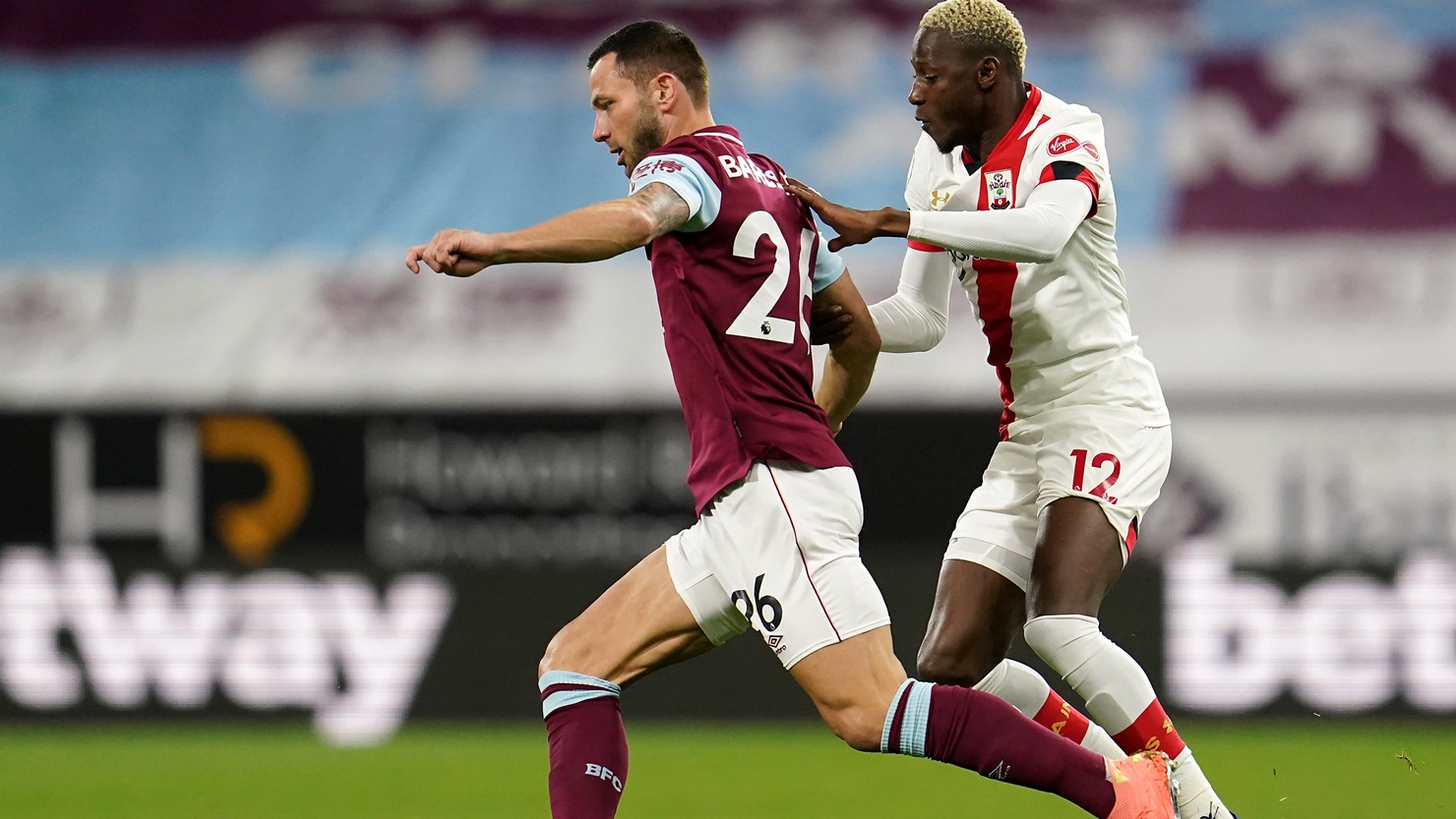 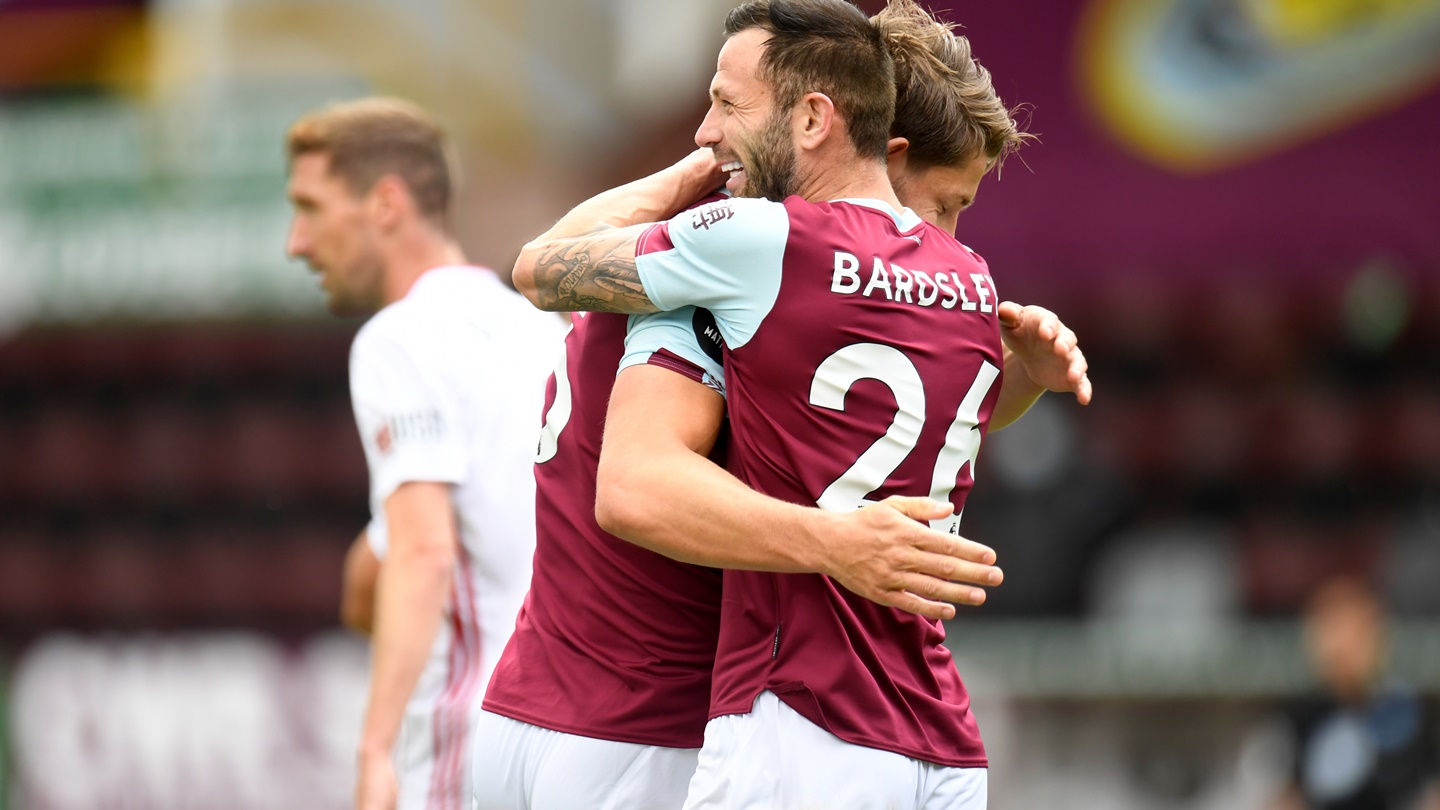 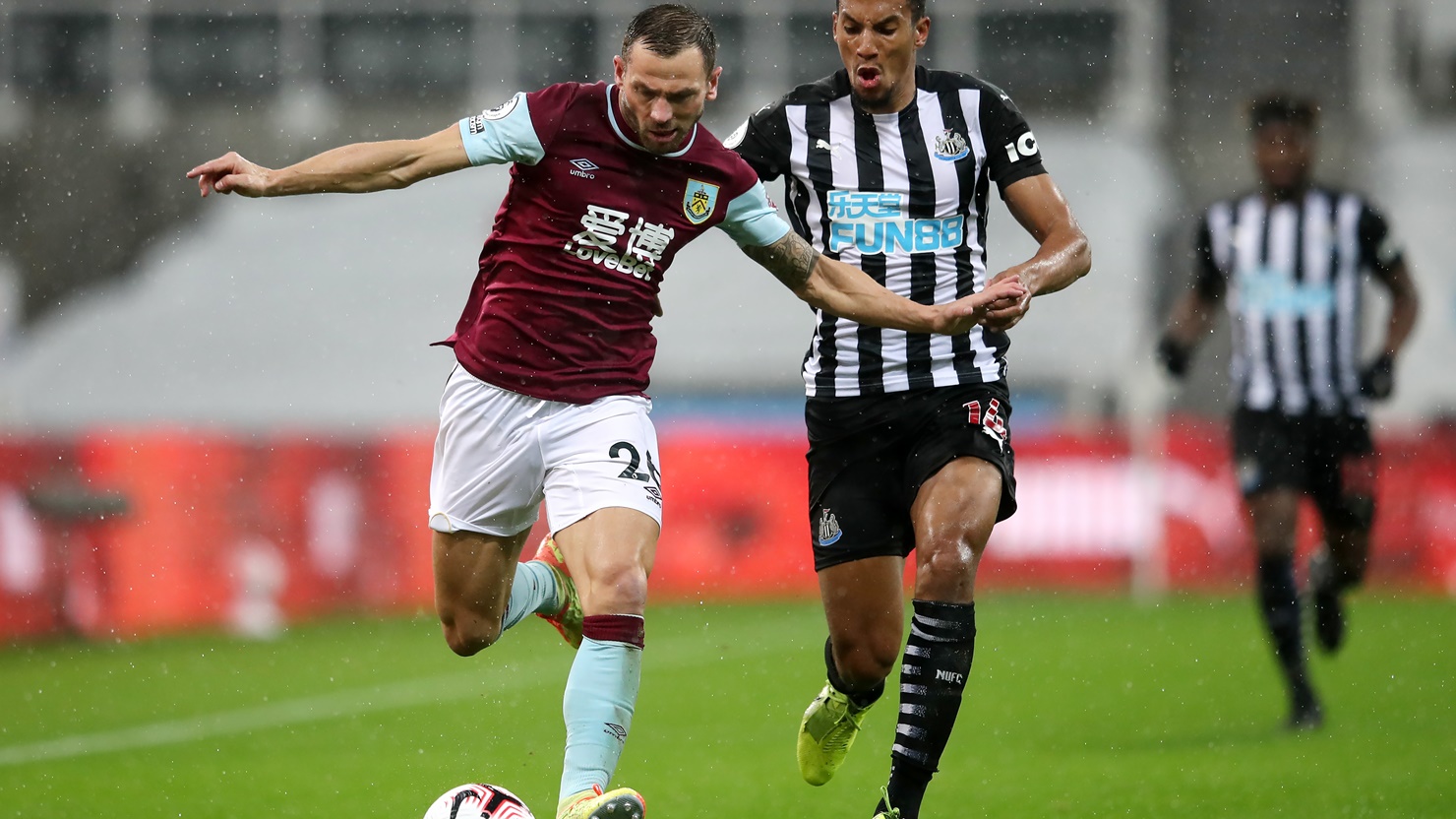 Defender hungry to return as Clarets aim to reach round four