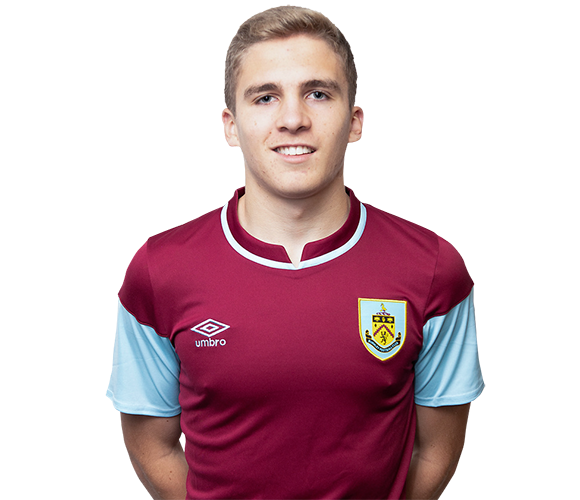 Dodgson joined the Clarets in November 2020.

The Lancaster-born youngster joined the club from Manchester United, after spending two months on trial.

Dodgson, who can operate as a left-back and a left-midfielder, scored for the U23s against Aston Villa whilst on trial, and also featured for the U18s.

The former United youngster featured for both the U18s and U23s throghout the 2020/21 season and then signed a professional deal, ahead of the 2021/22 campaign.

Dodgson joined the Clarets in November 2020.