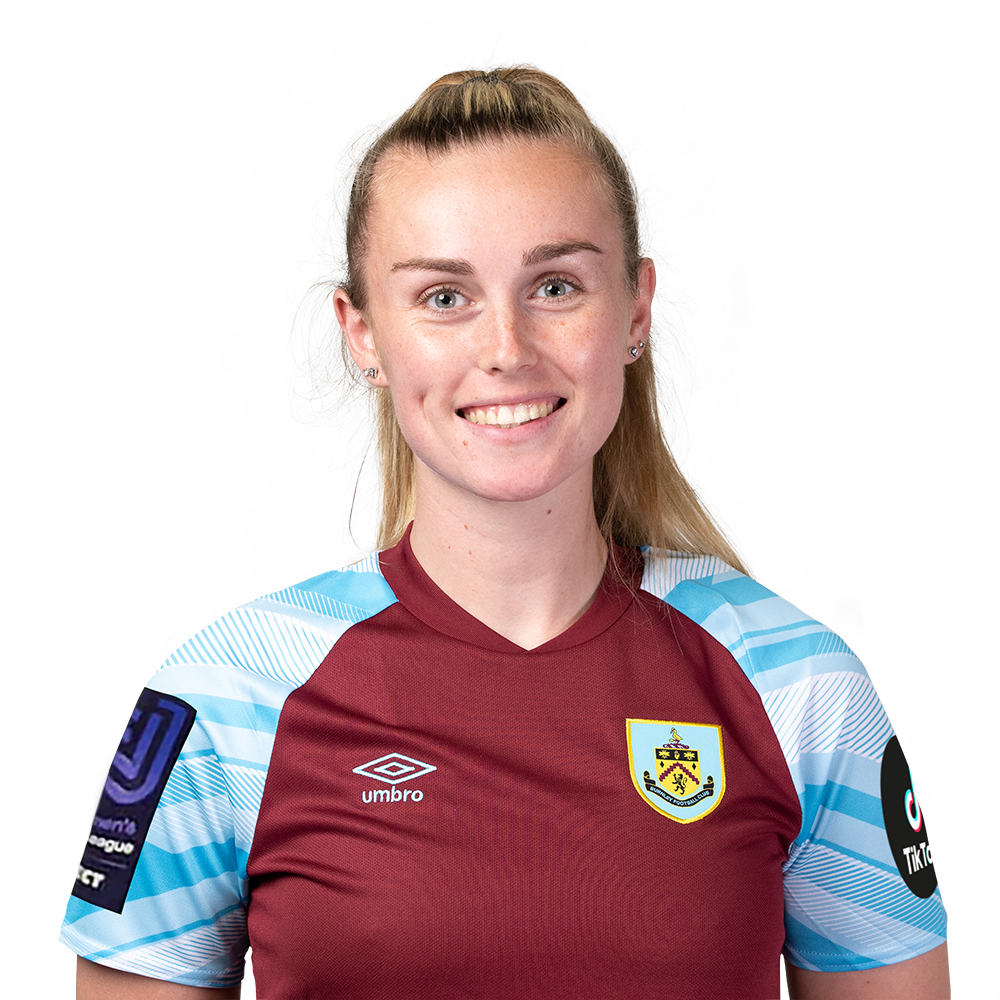 Joining an influx of new signings when the team were promoted to the FA Women's National Northern Premier Division, Wilson spent her youth years playing at Manchester United and Everton academy.

A central defender she came back from an injury sustained during the Women's FA Cup run in early 2021. 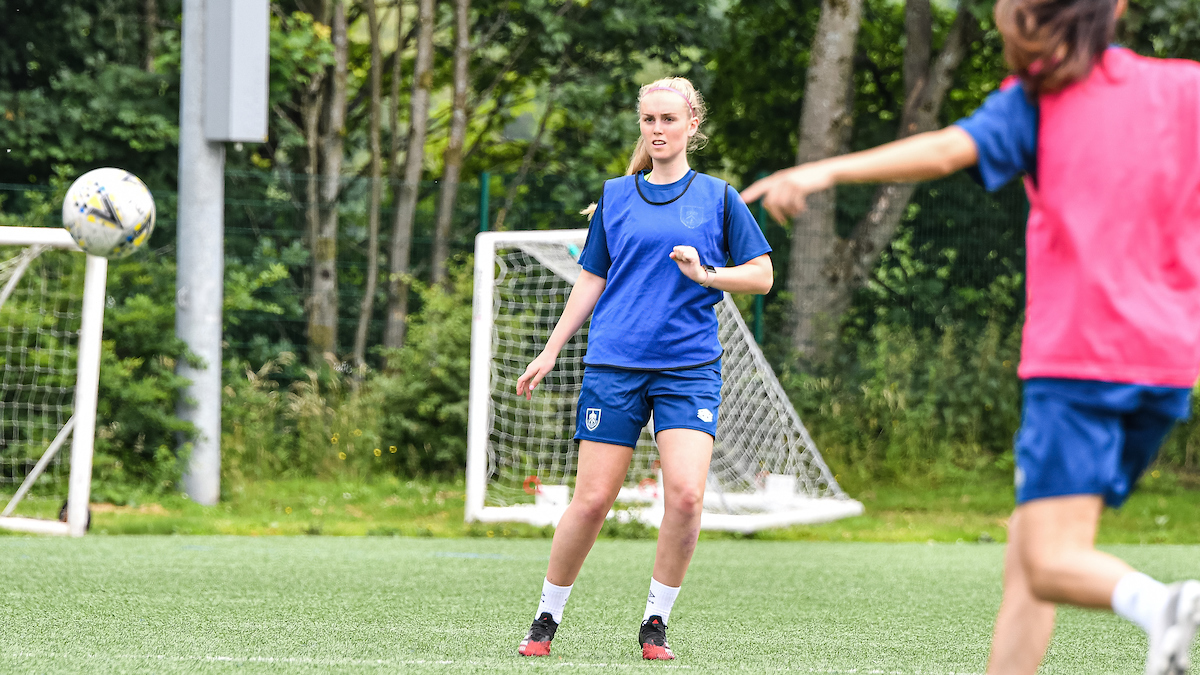