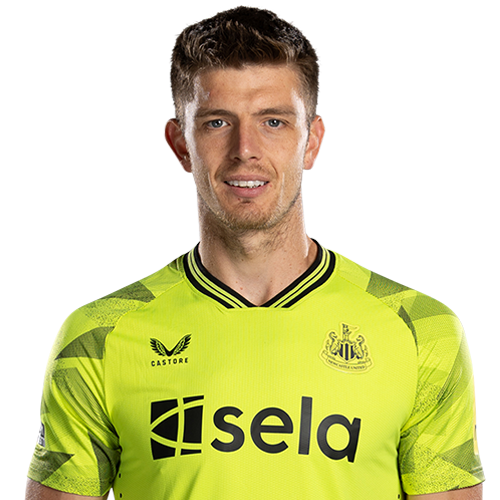 Pope signed on the same day as Johann Berg Gudmundsson as the pair left Charlton following the Addicks' relegation from the Championship.

Soham-born Pope had started his career in the Academy of local club Ipswich Town.

At the age of 16 after being released from Portman Road, Pope joined non-league Bury Town and gained invaluable experience as the first-team goalkeeper under the stewardship of former Colchester United midfielder Richard Wilkins.

Wilkins predicted a bright future for the towering keeper and in the summer of 2011 he earned a move to Charlton following a successful trial spell.

His first loan spell away from The Valley saw him join Harrow Borough, before gaining further experience at Welling United and National League side Cambridge United.

On the final day of the 2012/13 campaign, Pope made his Charlton debut when he replaced David Button in a 4-1 home victory over Bristol City, having helped the club’s U21 side win the national Professional Development League 2 title.

During the second half of the 2013/14 season he joined York City on a loan deal, where impressive performances saw him keep 16 clean sheets in 24 games as the Minstermen reached the League Two play-offs.

Pope conceded just once across both legs of the semi-finals but that was enough to deny York a trip to Wembley as Fleetwood Town progressed.

His final loan spell during his time at the Addicks proved another success as Bury secured his services during the 2014/15 season, with Pope making 22 appearances as the Shakers were promoted form League Two in third place.

A more prolonged spell in the first-team at Charlton followed during the 2015/16 campaign, with Pope making 24 Championship appearances, with his final game coming against Burnley as the Clarets clinched the title with victory at The Valley.

Continuing to learn his trade at Turf Moor behind Tom Heaton and Paul Robinson following his move to Burnley, Pope was used as the Clarets’ main ‘cup goalkeeper’ in 2016/17, keeping clean sheets against Sunderland and Bristol City in the FA Cup.

And he was then promoted to the number-two slot in the closing weeks of the season, sitting on the bench for seven successive Premier League games.

Following an injury to Heaton in September, 2017, he made his Premier League debut and celebrated with a clean sheet against Crystal Palace at Turf Moor.

In a remarkable breakthrough season at Turf Moor, he went on to record 12 clean sheets, won both the club's annual 'Player of the Year' and 'Players' Player of the Year' awards and earned a call-up to the England squad in March, 2018 before earning a place in the 23 picked to go to the World Cup Finals in Russia.

Pope was part of the England squad which reached the semi-finals but only two weeks after his return from international duty, a dislocated shoulder, sustained at Aberdeen in the opening Europa League game of the 2018/19 season, put his first-team career on hold.

Pope returned to fitness and competitive action towards the end of December, 2018 in the first of a number of appearances in the Under-23.

But - apart from a taste of FA Cup duty - he was unable to dislodge Heaton and Joe Hart from the senior set-up as he was made to wait for a Premier League return.

His long-term value to the club remained beyond doubt, however, and in May, 2019, Pope signed a new deal to keep him at Turf Moor until June, 2023 with the option of a further 12 months.

Following Heaton's departure to Aston Villa, Pope then started the 2019/20 Premier League season back as Burnley's first choice between the posts and he was also back in the England squad for their September internationals.

His first England start came in a 4-0 European qualifying win in Kosovo in November, 2019 as part of a memorable season.

He continued his outstanding form throughout 2020/21 and started England's opening three qualifiers for the 2022 World Cup.

Pope became the first England keeper to start his international career with six successive clean sheets before finally being beaten for the first time when winning his seventh cap against Poland in March, 2021.

Pope was a shoo-in for a place in England's squad for the finals of Euro 2020 but a knee injury sustained towards the end of the campaign required surgery which forced him to miss out on a place in the tournament.

Goalkeeper Nick Pope joined the Clarets from Charlton Athletic for an undisclosed fee in July, 2016. 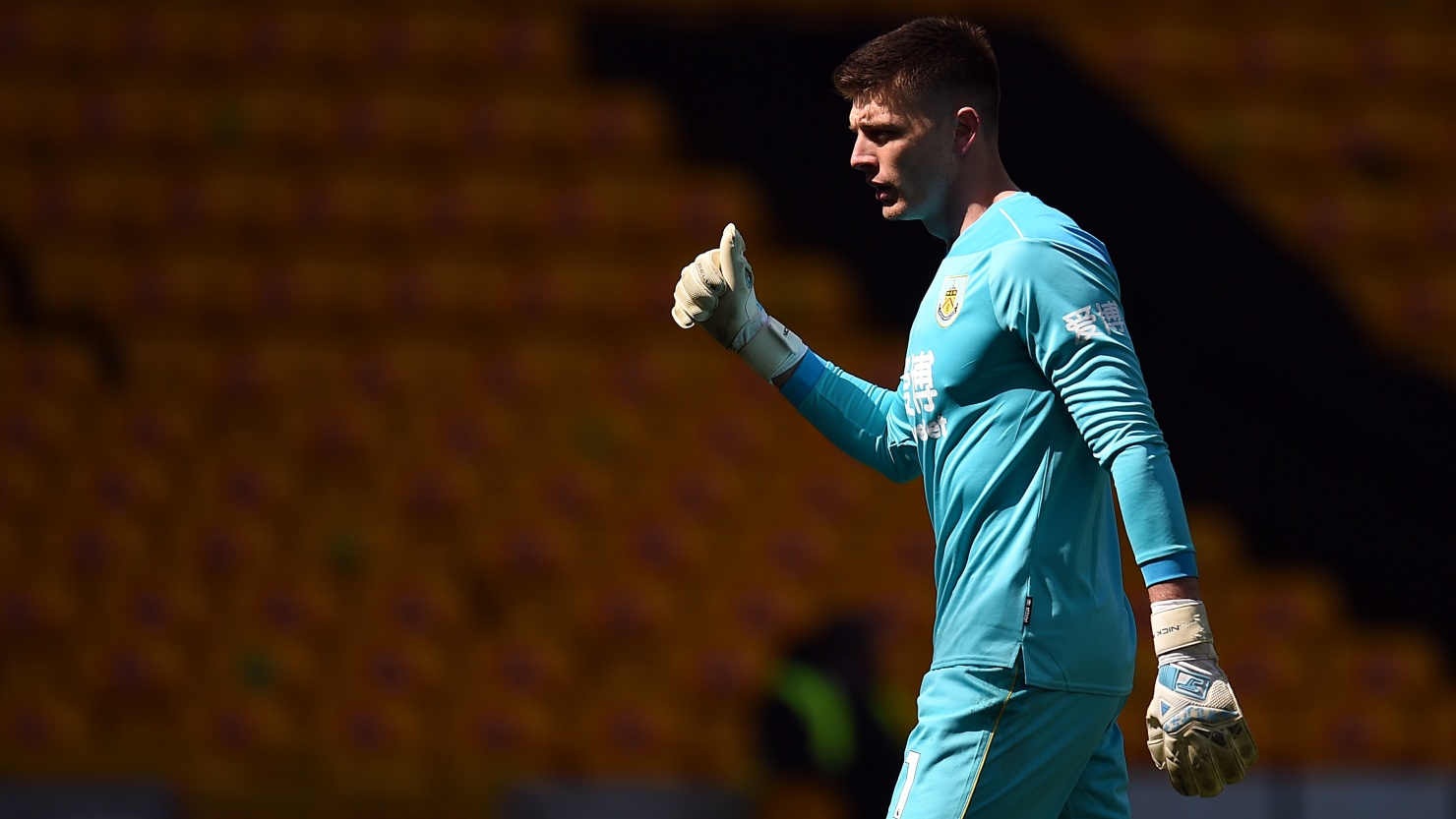 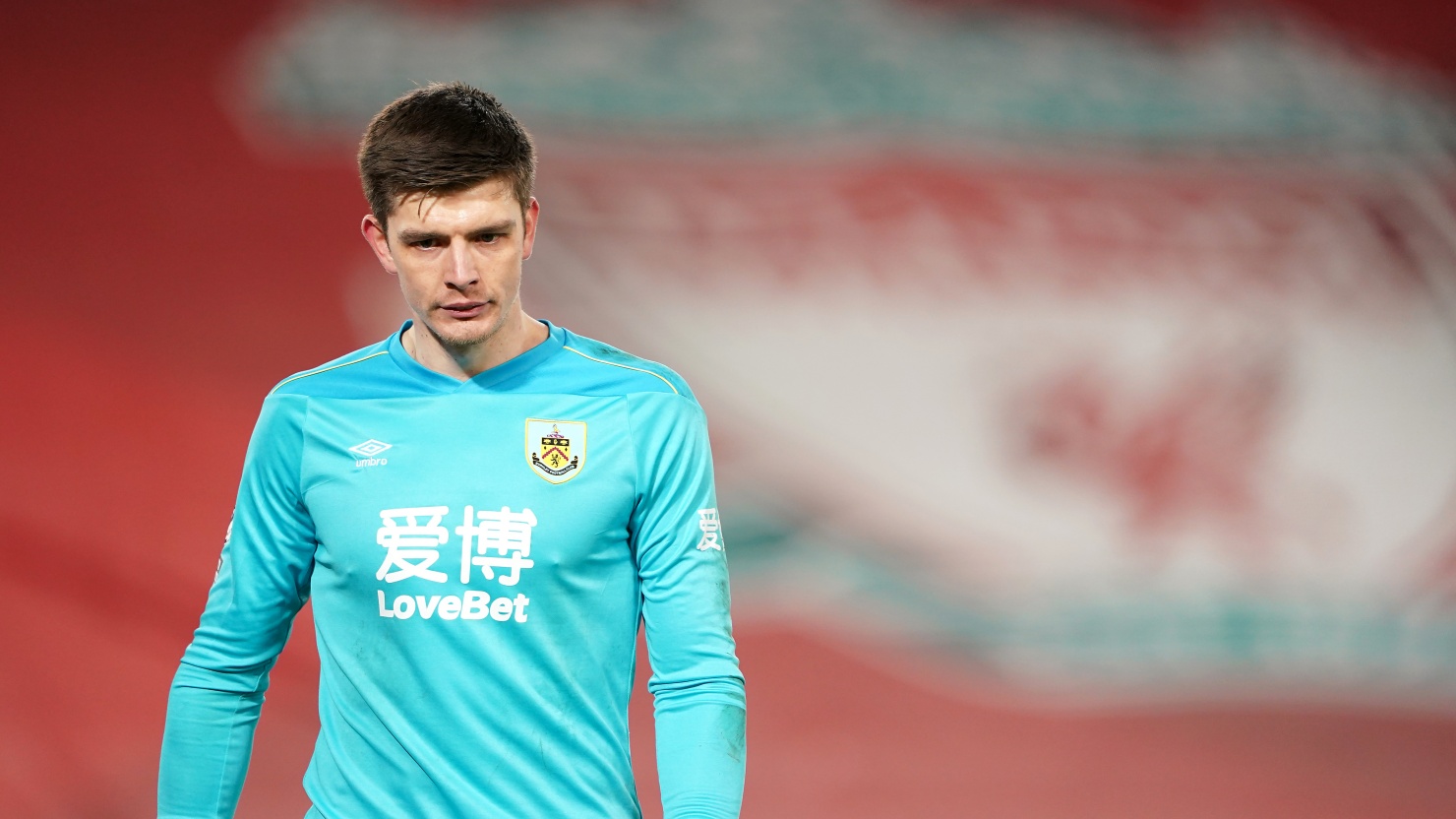