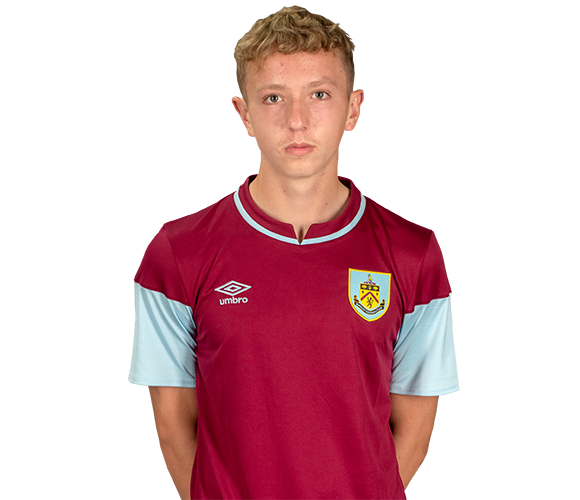 Mellon signed a two-year apprenticeship with Burnley in July 2020.

Goal scoring machine Mellon signed for the Clarets, from Manchester United prior to last season.

Mellon had already played a number of games for the U18s prior to joining the youth team and scored a handful of goals.

The forward was also part of the squad that travelled to Prague for the CEE Cup in 2019, where he scored a late equaliser.

Mellon signed a two-year apprenticeship with Burnley in July 2020.