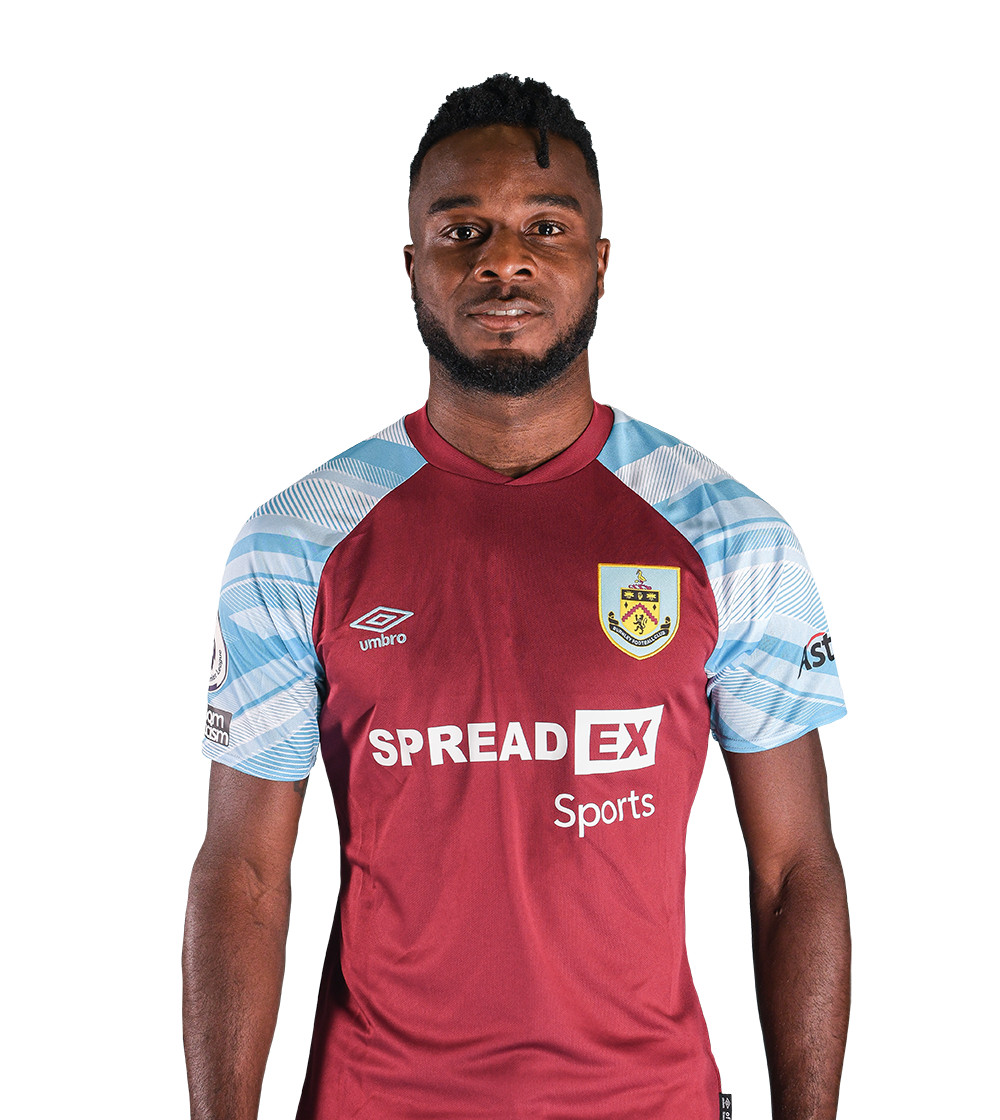 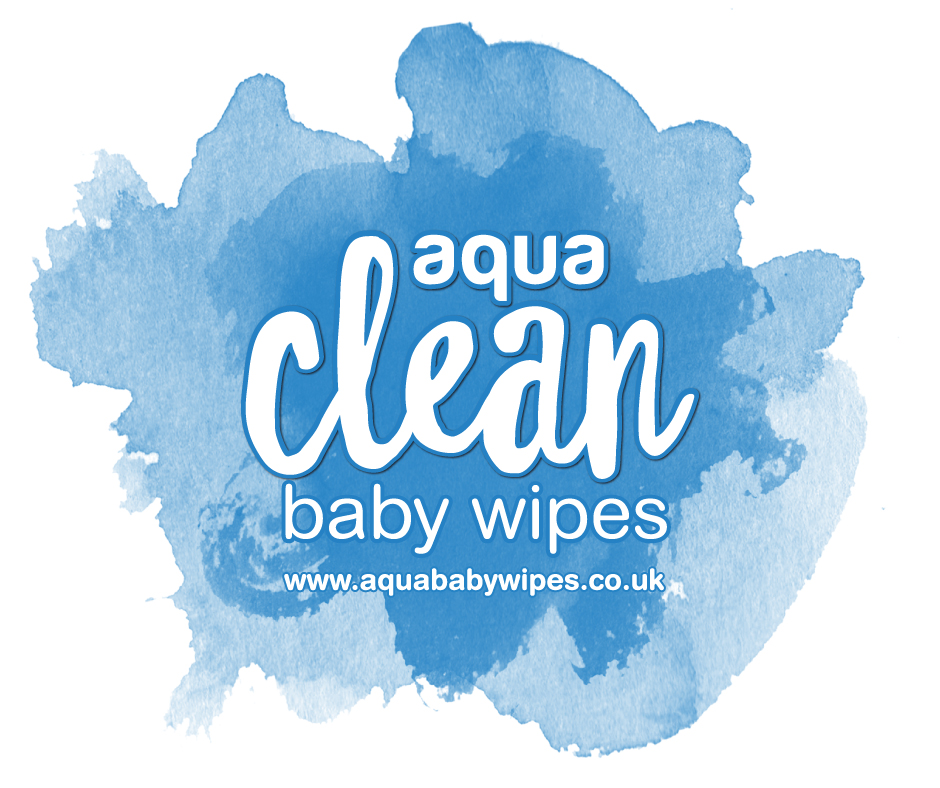 The Ivory Coast international, who can operate at left-back or left-midfield, joined the Clarets from Ligue 1 side Lyon.

Born in Bregbo in the Ivory Coast, Cornet represented France in youth football up to Under-21 level before committing his international career to his home country – being capped 21 times at senior level with four goals.

Starting out at Metz, Cornet emerged as one of the top talents in France’s second tier and helped the team to the Ligue 2 title in 2014 before being snapped up by Lyon while still a teenager.

The 24-year old established himself as a mainstay of the team, going on to make 250 appearances and helping Lyon to a runners-up finish in Ligue 1 in his first full season.

During his time at the Groupama Stadium, Cornet also helped Lyon secure a further four top-four finishes and regular entry into the UEFA Champions League.

In August 2020, Cornet scored the opening goal in a 3-1 victory that knocked Manchester City out of the quarter-finals in the 2019/20 UEFA Champions League before starting the semi-final.