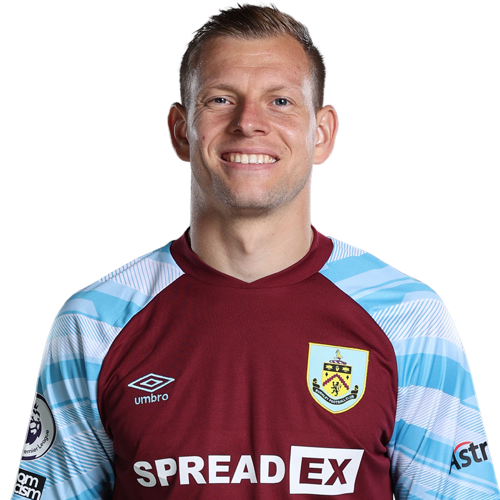 Matej Vydra became the Claret’s third signing of the 2018 summer transfer window when he joined from Championship side Derby County.

The Czech international signed a three-year-deal, with a further 12-month option, which was triggered during the 2020/21 season which was his best to date in a Burnley shirt.

After playing in his home country for Vysocina Jihlava and Banik Ostrava, Vydra started his career in English football with Watford, initially on loan and then on a permanent basis in July, 2015 after signing from Italian side Udinese.

Vydra scored 20 league goals and 22 in total in his first year-long spell at Vicarage Road to be named Championship Player of the Year as he helped Watford reach the play-off final in 2012/13.

He then had a season-long at West Bromwich Albion before returning to Watford in 2014/15 and scoring 16 times as the side managed by Slavisa Jokanovic returned to the top flight.

The Hornets then completed Vydra’s permanent signing from Udinese but loaned him out to Championship side Reading – where he scored nine times in 36 appearances in 2015/16 – before sanctioning a club record move to Derby County in August, 2016.

Vydra was named Derby’s Player of the Year and also took the award voted for his team-mates.

Following his move to Burnley, he scored on his debut as a substitute against Olympiacos in the Europa League.

Vydra also scored on his first Premier League start for the Clarets in a 4-0 win over Bournemouth in September, 2018.

But his appearances in his first season at Turf Moor largely came from the bench as Ashley Barnes and Chris Wood formed the team's regular striking partnership.

The 2019/20 was more productive, however, as Vydra made 19 Premier League appearances, including seven starts as the Clarets finished 10th the table.

Vydra ended a 17-month wait for a league goal in stunning style with a match-winning volley at Southampton in February, 2020 which earned him the Premier League goal of the month.

He struck again the following week with a goal in a win over Bournemouth and remained a key part of the Clarets' attacking options.

And that was evident in the 2020/21 campaign when he formed a potent partnership with Chris Wood in the second half of the season.

The pair spearheaded the Clarets' successful push for Premier League safety as Vydra finished the season with six goals in league and cup to take into the finals of Euro 2020 with the Czech Republic.

Striker joined the Clarets from Derby County in the 2018 summer transfer window.

REACTION | Vydra Back On The Scoresheet 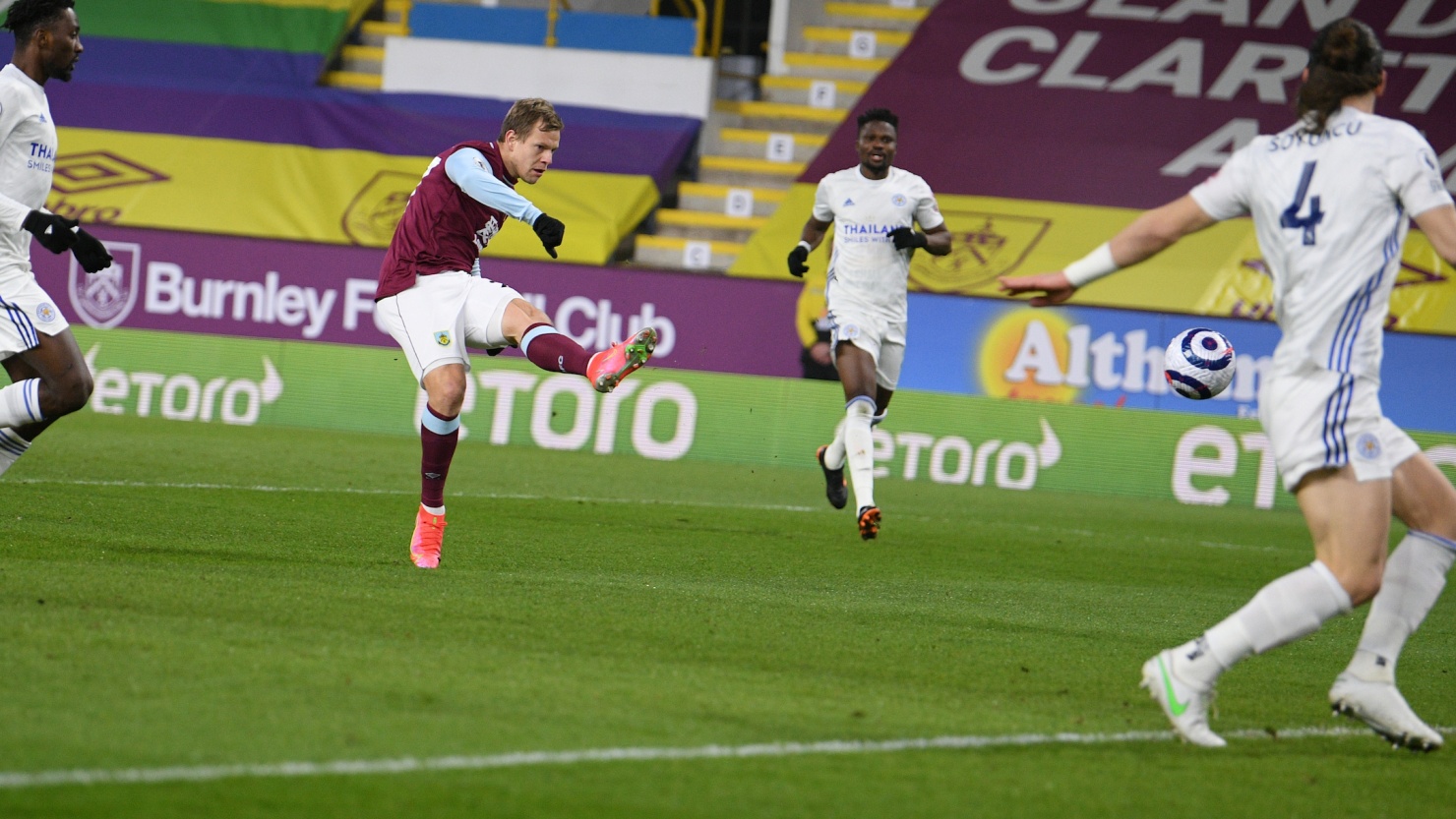 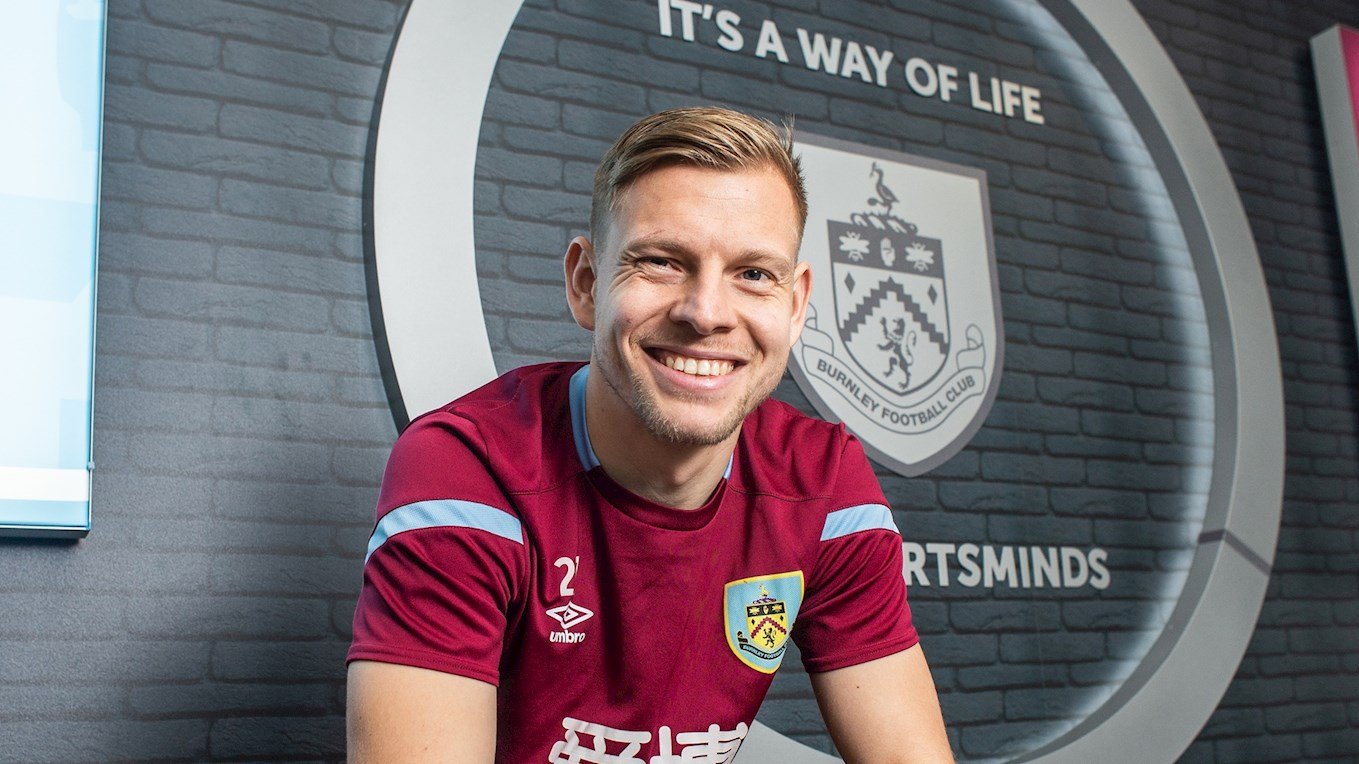 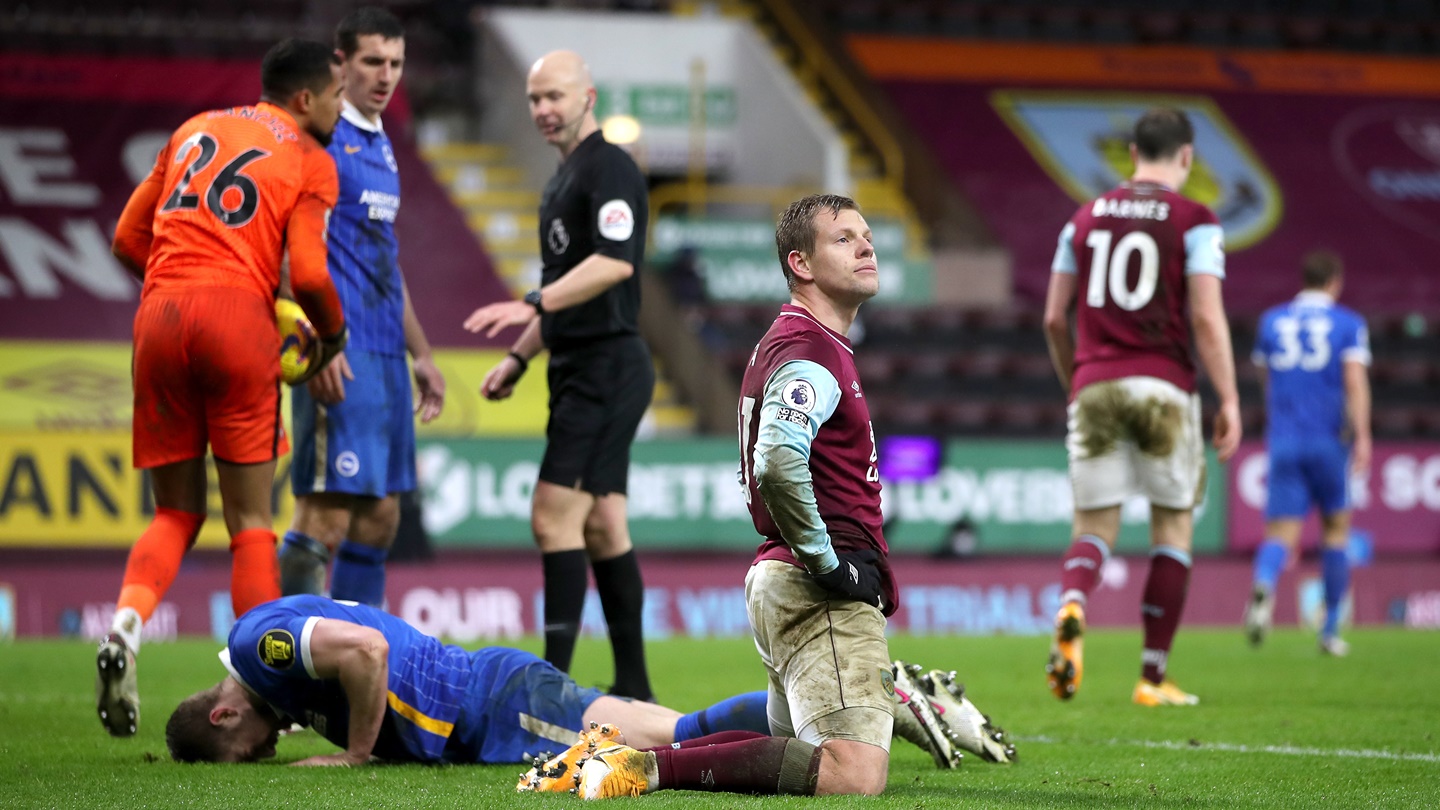