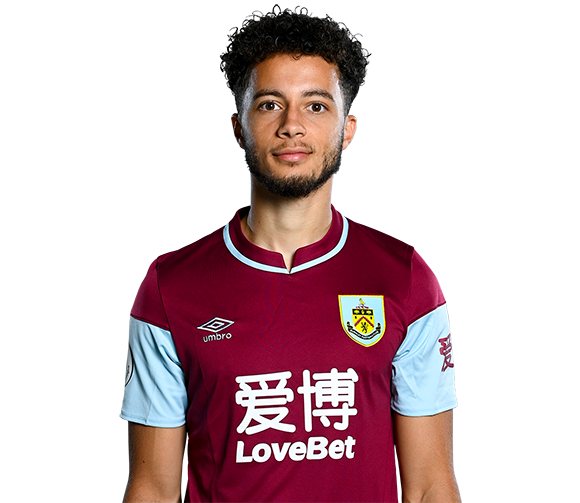 Goodridge joined the Clarets in July, 2018 after leaving Newcastle United.

He had spent two seasons on Tyneside after previously playing in the youth ranks at Manchester City.

The central midfielder featured several times towards the end of the 2017/18 season for the U23s to earn a professional deal at Turf Moor.

He figured for the first-team during a couple of pre-season friendlies before making an impressive start to the 2018/19 season with the Under-23s.

A serious knee injury curtailed his campaign but following successful surgery, Goodridge signed a contract extension and returned to action for the U23 side in September 2019.

And after a string of impressive performances, and training with the first team, he made the bench for the first time at senior level for the trip to Spurs, in December 2019.

Goodridge was then involved with the first team in Project Restart, after returning to action in June, following a 100 day break due to the Covid-19 pandemic.

Goodridge joined the Clarets in July, 2018 after leaving Newcastle United.