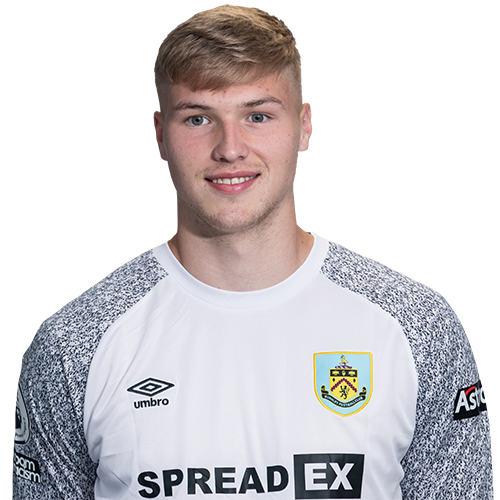 Leicester-born Thomas joined the Clarets in the summer of 2019.

Thomas described signing his two-year scholarship for Burnley as his biggest achievement so far in his career.

The goalkeeper then made Sean Dyche's travelling squad for the trip to Bramall Lane against Sheffield United on the last day of the 2020/21 season.

Leicester-born Thomas joined the Clarets in the summer of 2019.