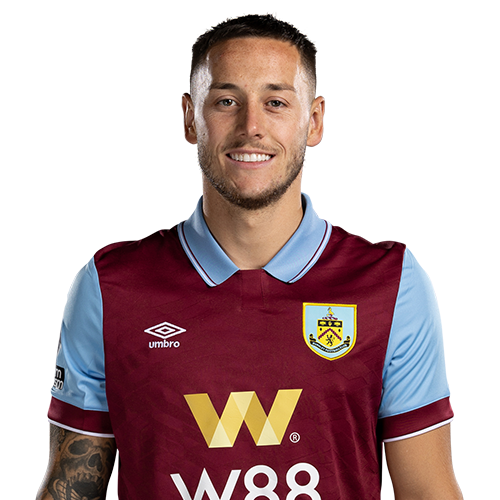 Brownhill agreed a four-and-a-half-year contract – with the option of a further 12 months – to secure a move back to the North-West.

Warrington-born Brownhill started his professional career with Preston North End – after a spell in the youth set-up at Manchester United – before joining Bristol City, where he went on to make 161 appearances and captain the Championship side.

Brownhill was a driving force for the Robins as they challenged for a play-off place in 2018/19 and again prior to his departure from Ashton Gate.

And the central midfield man was also a key figure in City’s epic run to the semi-finals of the League Cup in 2017/18, which included wins over Premier League sides Watford, Stoke City, Crystal Palace and Manchester United.

Defeat to Manchester City in the last four denied Brownhill a return trip to Wembley following two successes there during a loan spell at Barnsley, alongside Clarets defender Kevin Long.

Having signed on loan for the Tykes from Preston in January, 2016, Brownhill helped Barnsley win both the Football League Trophy and secure promotion to the Championship with a play-off final win over Millwall under Lee Johnson.

At the end of his contract at Deepdale – and following 64 appearances for Preston, a goal against the Clarets in a 2014 pre-season friendly and promotion from League One in 2015 – he then followed Johnson to City in June, 2016 and 18 months later was rewarded with a new contract running until June, 2021.

After making 32 appearances in his first season at Ashton Gate, Brownhill then missed only one game in each of the 2017/18 and 2018/19 Championship campaigns, scoring 10 times to contribute to the 17 goals he netted in a City shirt.

He had to be patient following his elevation to the Premier League, with his Clarets' debut coming as a substitute against Bournemouth towards the end of February.

But following the lockdown brought about by Covid-9, Brownhill then seized the opportunity presented by the season's extension.

Initially coming into the Burnley side as Jeff Hendrick's replacement on the right-hand side of midfield, he made nine successive starts as an ever-present during the run-in.

An injury to Jack Cork then allowed him to take up a preferred central berth for the final six games.

And he proved his pedigree for the Premier League with an impressive run of form which helped the Clarets secured a top-10 finish.

Brownhill scored his first Burnley goal in a League Cup win at the start of the 2020/21 season and emerged as a key player throughout the campaign.

While preferring a central position, his ability to play on the right-hand o midfield and in a more advanced position was invaluable to Sean Dyche's side.

And he started 32 of the 38 league games as the Clarets went on to secure another season of Premier League football by finishing 17th in the table.

With a limited number of supporters permitted back into Turf Moor for the Clarets' final home fixture against Liverpool, Brownhill finally got the chance to start his first game in front of the home fans at Burnley.

The midfielder joined Burnley from Bristol City at the end of the January 2020 transfer window.

INTERVIEW | Brownhill On PL Step Up 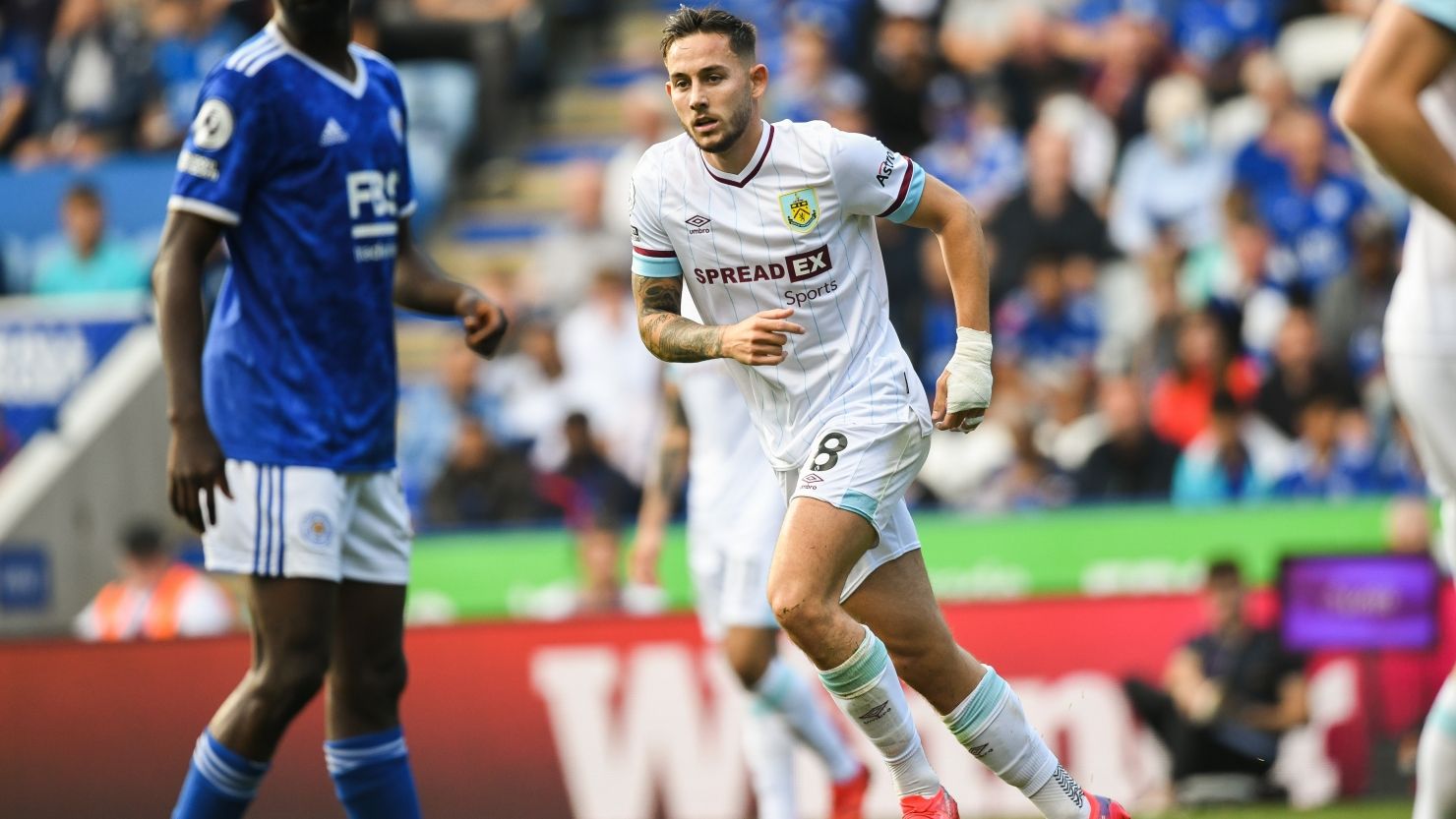 BROWNHILL: "IT WAS FRUSTRATING FOR US" 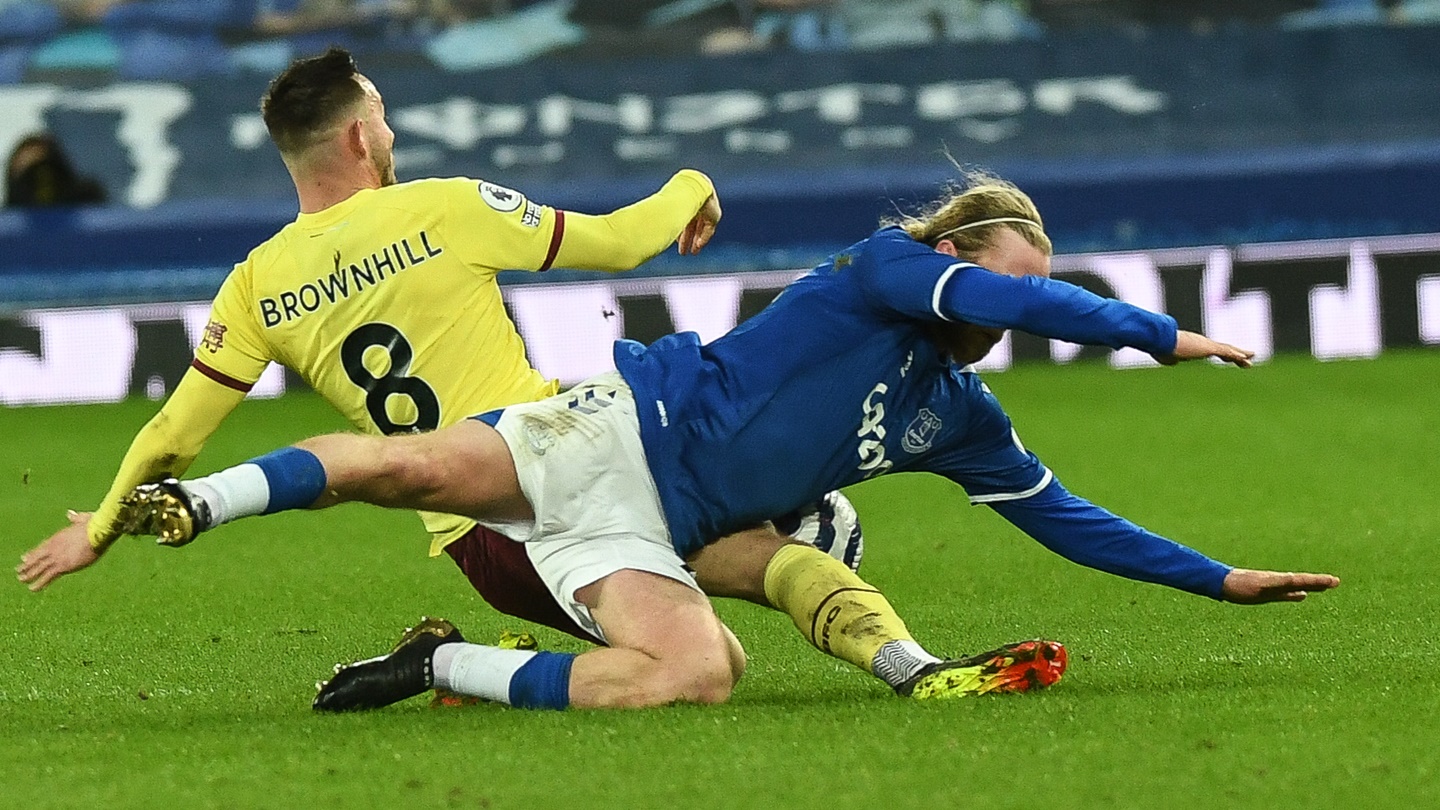 Brownhill: Not There Yet 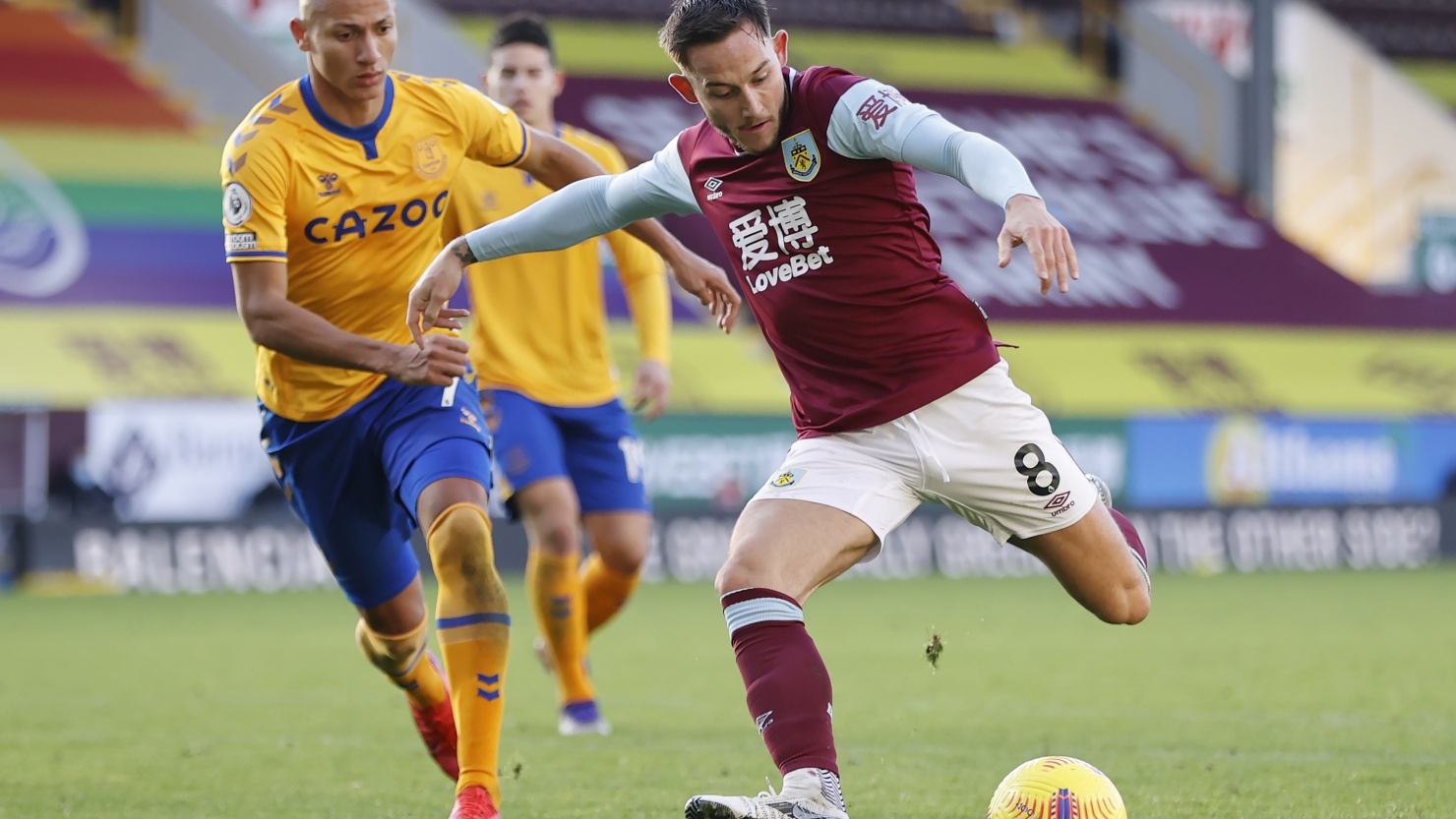