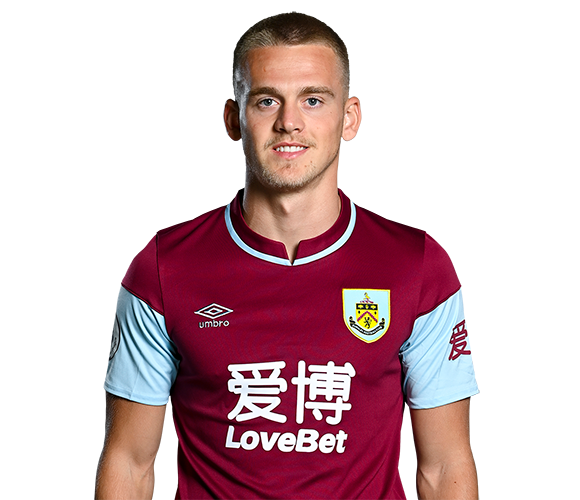 Midfielder Benson joined the Clarets in July 2018 after ending a two-year scholarship with Arsenal.

The play-maker had been with the Gunners' Academy since under-nine level.

Benson impressed in training and in a handful of games for the Clarets' under-23s in the latter stages of the 2017/18 season to earn a professional deal at Turf Moor.

A stand-out player for the Under-23s during the 2018/19 campaign, the central midfield man was named as a substitute for the Clarets' Premier League game at Manchester United at the end of January, 2019.

Benson joined Burnley team-mate Anthony Glennon in a successful loan spell at Grimsby Town in January, 2020 before the League Two side was curtailed by Covid .

The midfielder returned to Burnley and became part of the senior squad post-lockdown.

Benson then made his senior debut for the Clarets in a League Cup tie against Sheffield United in September 2020 before making a first Premier League appearance two months later. 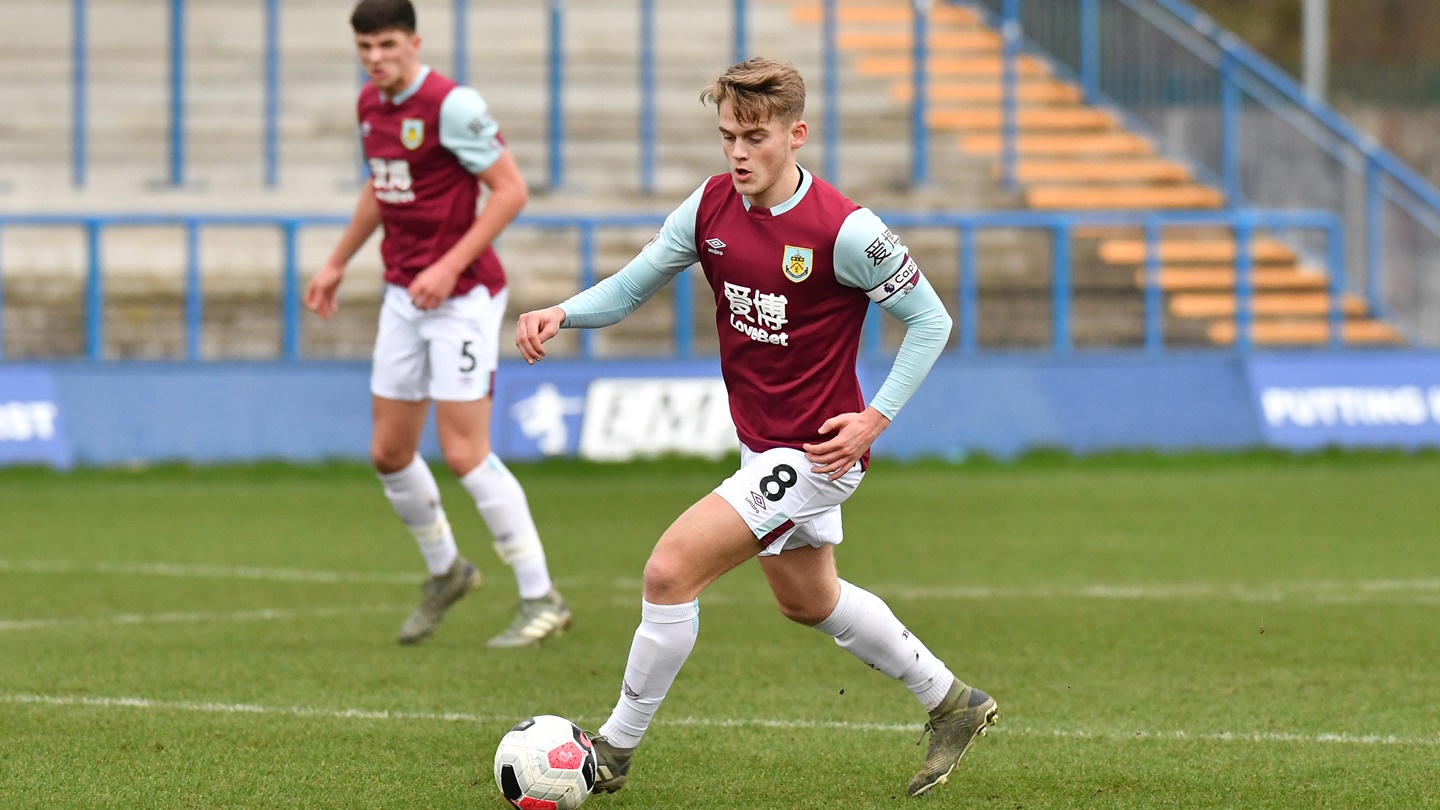 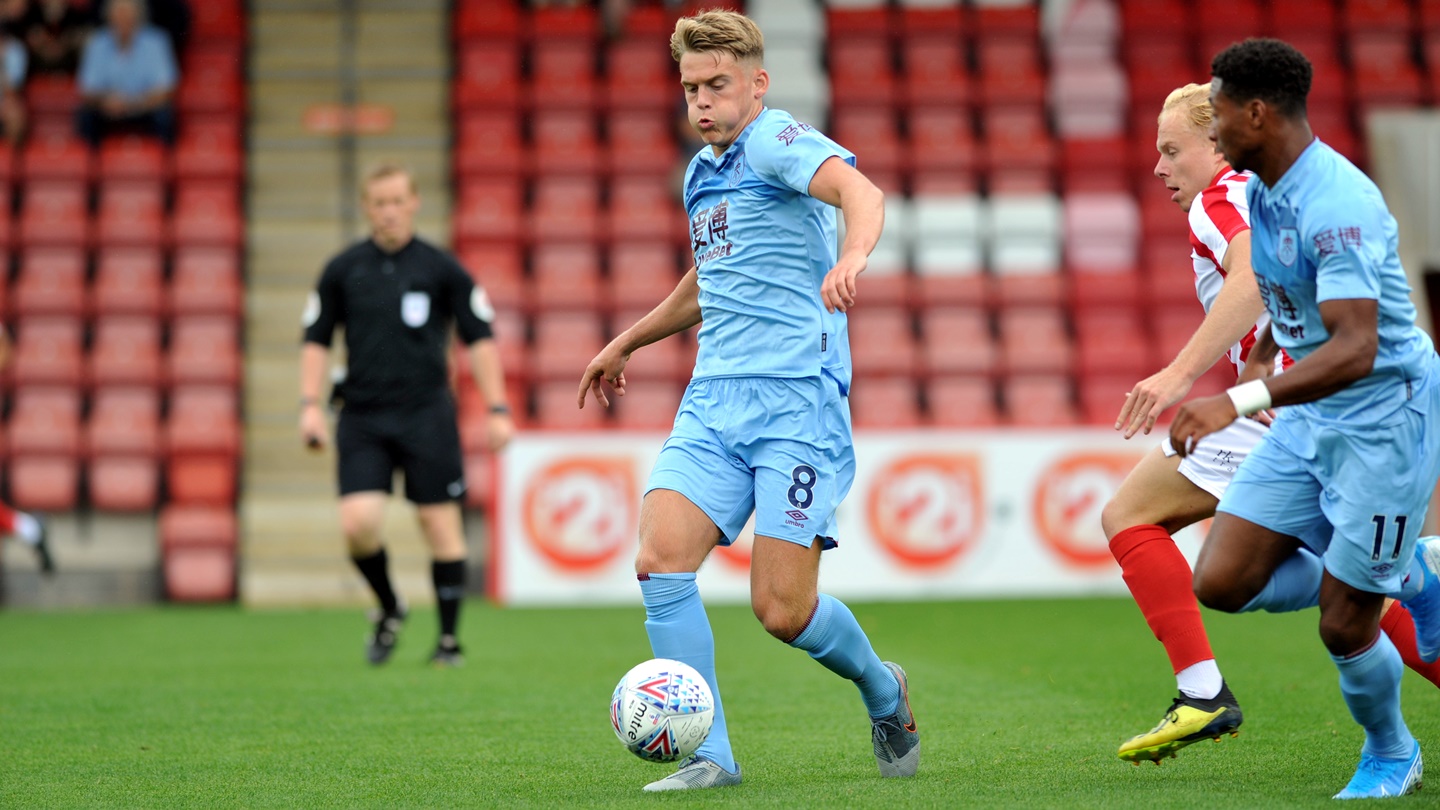 Benson Back With A Bang