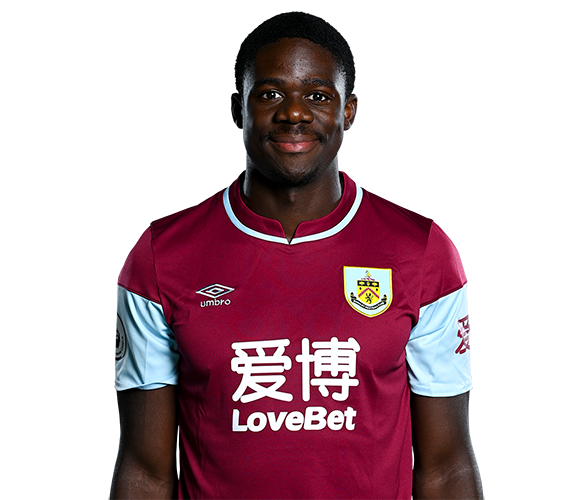 Mumbongo signed for the Clarets after linking up with the club during pre-season in 2019.

The Sweden-born striker started his senior career in his native country with Hacken and Ustikens.

Mumbongo then joined Italian Serie A side Hellas Verona in the summer of 2018.

The Sweden U19 international was released a year later and after joining the Clarets on trial secured a contract at Turf Moor in October, 2019.

A regular scorer at U23 level, Mumbongo was rewarded with a new 18-month contract in January, 2020 with a further 12-month option which was subsequently triggered.

The powerful forward featured in the first-team squad in the 2020/21 season and made his senior debut via the bench in January, 2021, firstly in the FA Cup and then in the Premier League.

Mumbongo then joined Accrington Stanley on a season-loan in July 2021.

Swedish striker who signed for the Clarets in 2019 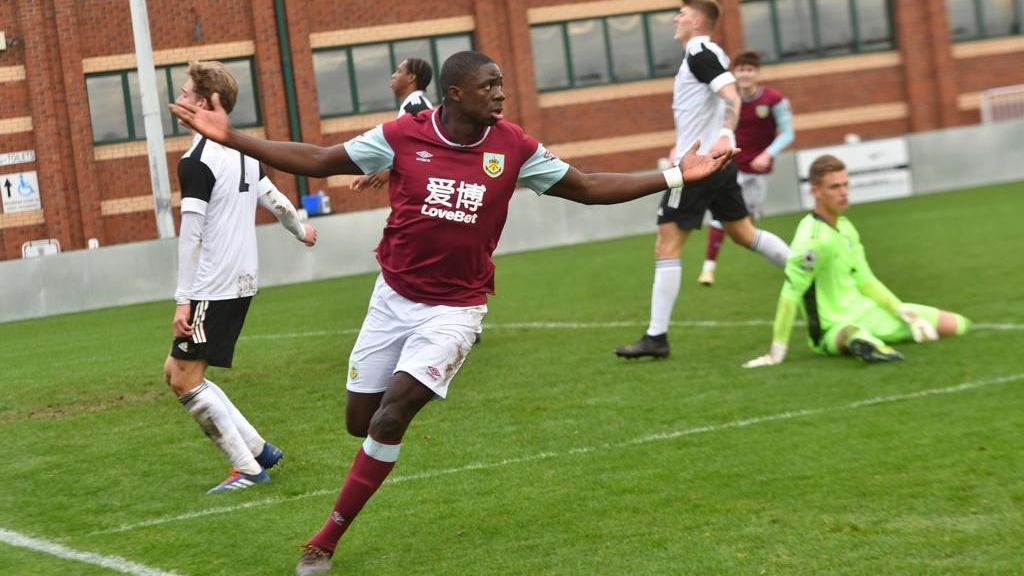