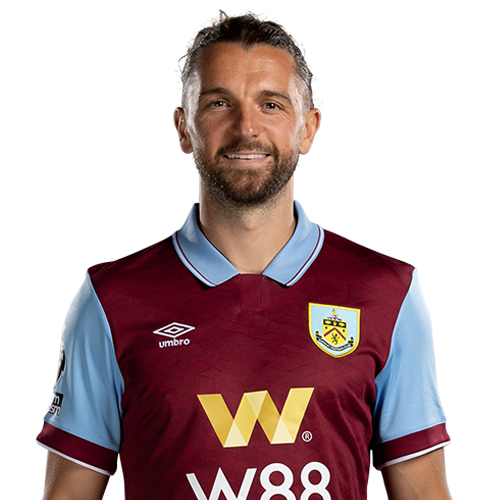 Burnley-born Jay Rodriguez returned home in July 2019 after the Clarets swooped to sign the striker from West Bromwich Albion.

The 29-year-old, who began his career within the Academy at Turf Moor, signed a two-year deal for an undisclosed fee, with further one-year option.

The move completed the circle for Rodriguez, who left for Southampton in 2012 in a then record deal, having scored 41 goals in 129 appearances during his first spell with Burnley and earned England U21 recognition.

Rodriguez also earned a full England cap in 2013, when he appeared for the Three Lions against Chile at Wembley Stadium.

Following a loan spell with Stirling Albion in the second half of the season, he scored his first Burnley goal by grabbing the winner against Fulham in the League Cup in September, 2008.

The goals soon flowed, although Rodriguez was used sparingly during the Clarets’ first foray into the Premier League in 2009, following promotion via the play-off final at Wembley where Rodriguez appeared as a late substitute.

However, following relegation back to the Championship, Rodriguez spearheaded the Clarets attack, scoring 15 times in the 2010-11 campaign and landing both the Player and Players’ Player of the Year awards.

The following season, he scored 21 goals in total, won a place in the PFA Championship team of the year and made his England U21 debut against Italy.

By now, however, his goalscoring exploits had attracted a number of admirers and he became the Clarets then record sale, when he was lured to newly-promoted Premier League side Southampton in the summer of 2012.

He scored 35 goals in five seasons on the south coast, where a serious knee injury ruled him out of a shot at the World Cup in 2014 and sidelined him for over a year.

In the summer of 2017, he was again on the move to WBA in a four-year deal, where his goalscoring exploits brought 33 goals in 84 appearances, including 22 goals in the 2018/19 season to help Albion make the Championship play-offs.

Rodriguez is now back where it all began, reigniting a love affair with his hometown club as Burnley started a fourth successive season in the Premier League.

It turned out to be a superb season - either side of an unprecedented lockdown for Covid-19 - as Sean Dyche's men went on to finish 10th in the Premier League.

Rodriguez played a leading role, with 11 goals in all competitions.

Eight of those came in the Premier League as the striker underlined his enduring qualities after biding his time to become a regular starter again after Chris Wood and Ashley Barnes had started the season together.

Rodriguez scored his first goal back with Burnley in an EFL Cup loss to Sunderland and his first Premier League goal for the club in a 2-2 draw at Aston Villa.

He then enjoyed a stunning second half of the season, with all six of his goals helping bring some reward.

Rodriguez scored winning goals against Bournemouth, Watford and West Ham and it his brilliant strike in a 2-0 victory at Manchester United was chosen as the Clarets' goal of the season.

Burnley-born Jay Rodriguez returned home in July 2019 after the Clarets swooped to sign the striker from West Bromwich Albion.

REACTION | Jay On The Double

Century A Spur For Jay Rod 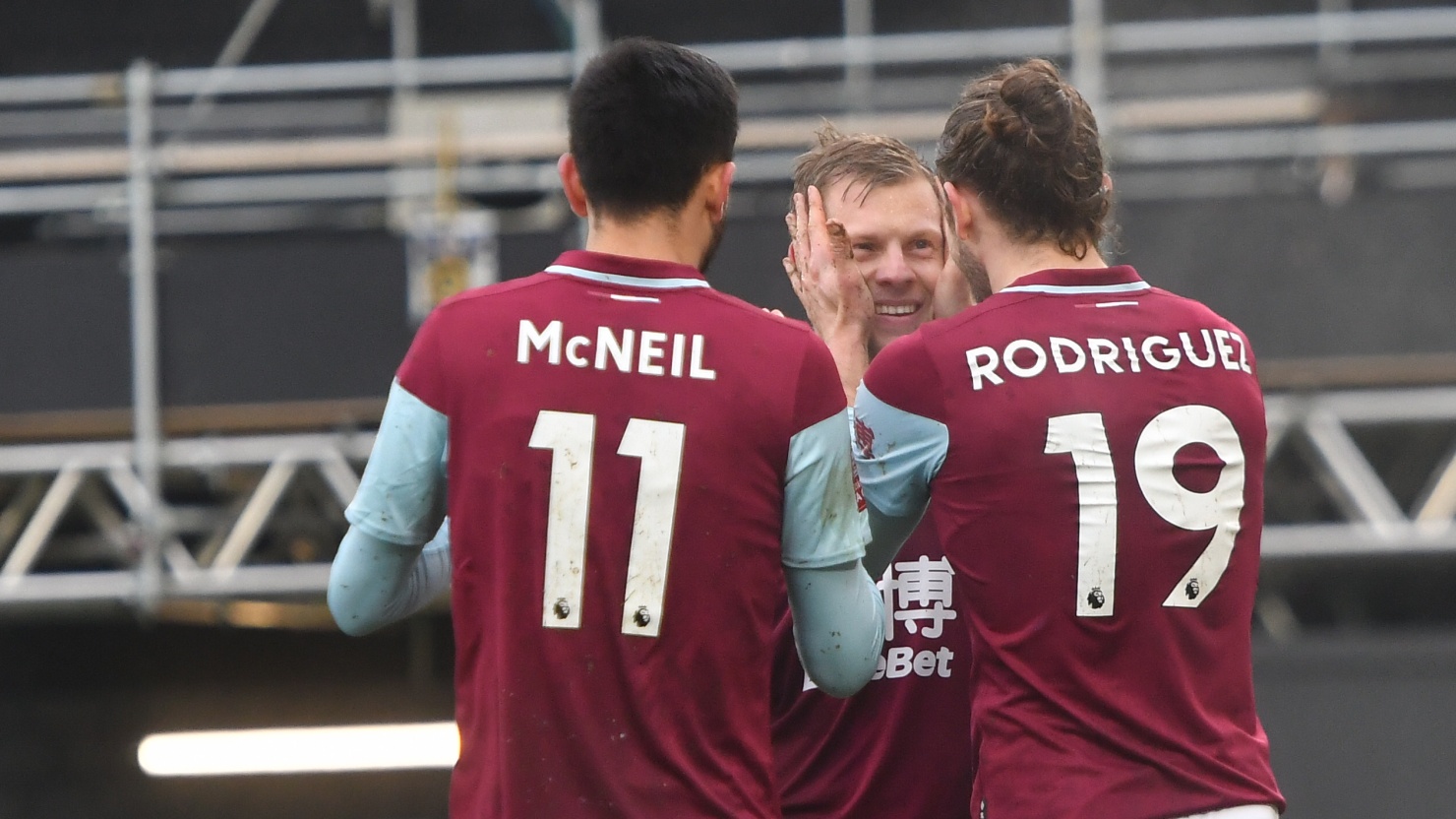 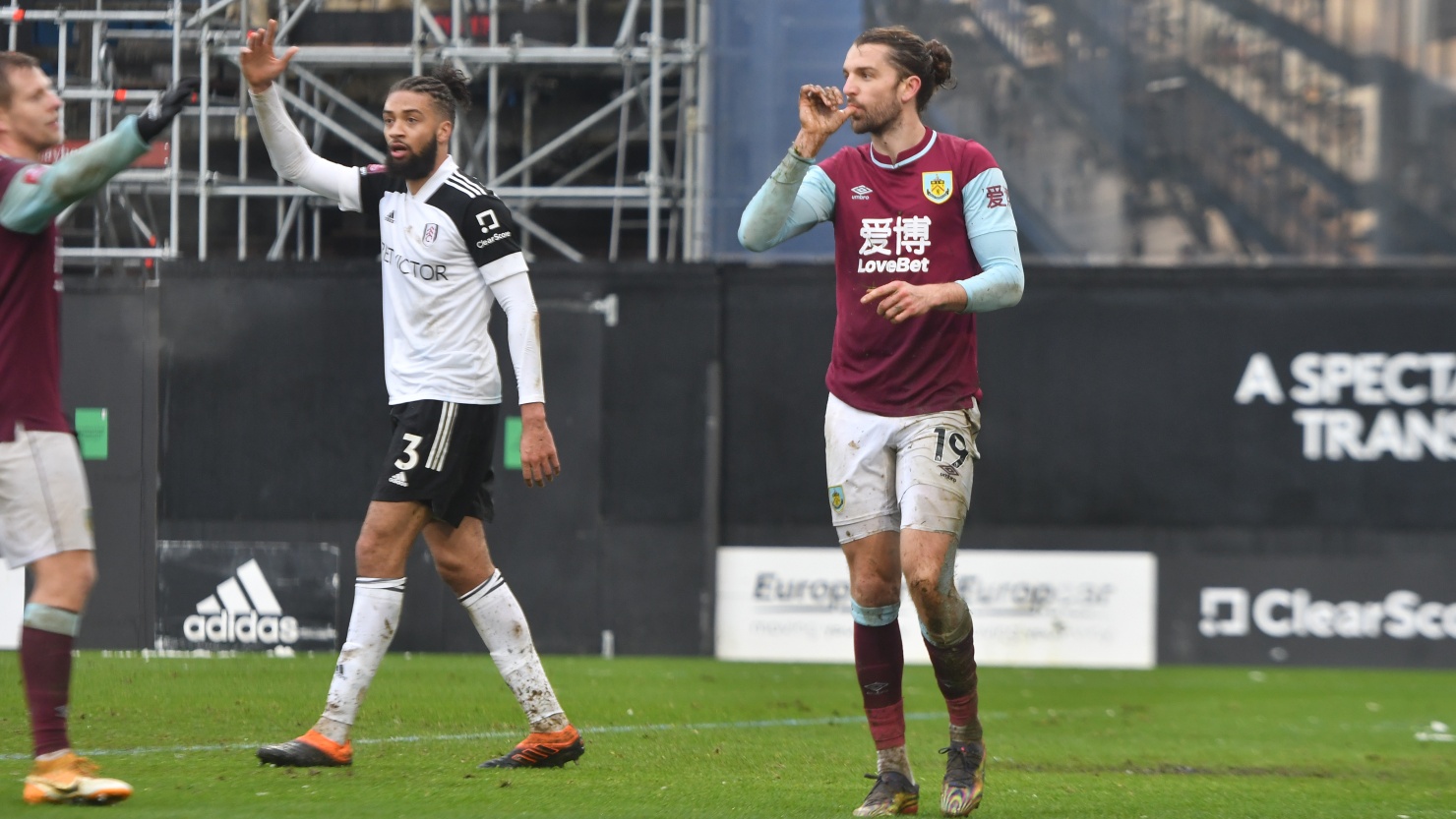