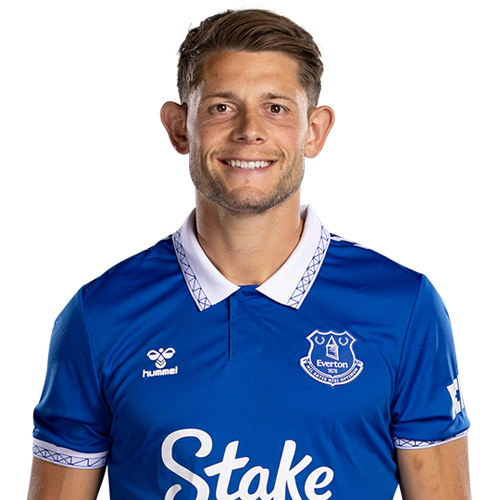 James Tarkowski signed a three-and-a-half-year deal at Turf Moor on deadline day in January 2016 after joining the Clarets from Brentford.

Tarkowski had helped the Bees win promotion from League One in 2014 and, along with Burnley striker Andre Gray, then impressed in the Bees’ side that reached the 2015 Championship play-offs in their first season back in the second tier.

The Manchester-born centre-back began his career at Oldham Athletic and made his first-team debut in January, 2011.

After making 89 appearances for the Latics – helping the club reach the fifth round of the FA Cup in 2013 - Tarkowski made the move to Griffin Park in January 2014.

Following his arrival at Burnley, the form of Ben Mee and Michael Keane meant he had to wait for his chance.

Tarkowski made just two starts as the Clarets clinched promotion from the Championship in 2016.

And although a regular starter in Burnley’s run to the fifth round of the FA Cup, he was used largely as a substitute in the Clarets’ 2016/17 Premier League campaign until making his top-flight debut four matches from the end of the season, helping keep a clean sheet and secure a first away win at Crystal Palace.

The powerful defender then played the final three games as Sean Dyche’s side wrapped up their top-flight status with two games to spare.

And following Keane's departure in the summer of 2017, Tarkowski made the centre back slot his own.

A rock-solid campaign, in which he was an ever-present when fit, saw the reliable defender help the Clarets finish seventh in the Premier League in 2017/18 and also saw him sign a new contract, in January, running until January, 2022.

His form also earned Tarkowski a debut call-up to the England squad, where he became the 28th Burnley player to win a full England cap in the Wembley friendly against Italy in March, 2018.

After helping the Clarets qualify for the Europa League, Tarkowski was named on England's stand-by list for the 2018 World Cup Finals but was forced to withdraw after a week in camp to undergo hernia surgery.

He did win a second England cap in a friendly against Switzerland in September, 2018 and missed just three Premier League games as a key performer in the Burnley side which finished 15th in the table.

By the summer of 2020 he was still to add to his England appearances, despite his outstanding form for the Clarets.

Tarkowksi was an ever-present in the 2019/20 season as Burnley secured only their second top-10 finish in the Premier League.

And he missed just two games in the 2020/21 campaign as one of the stand-out performers in Dyche's side which secured a sixth successive season on top-flight football.

James Tarkowski signed a three-and-a-half-year deal at Turf Moor on deadline day in January 2016 after joining the Clarets from Brentford.

Defender 'points' the way forward as Clarets close in on safety 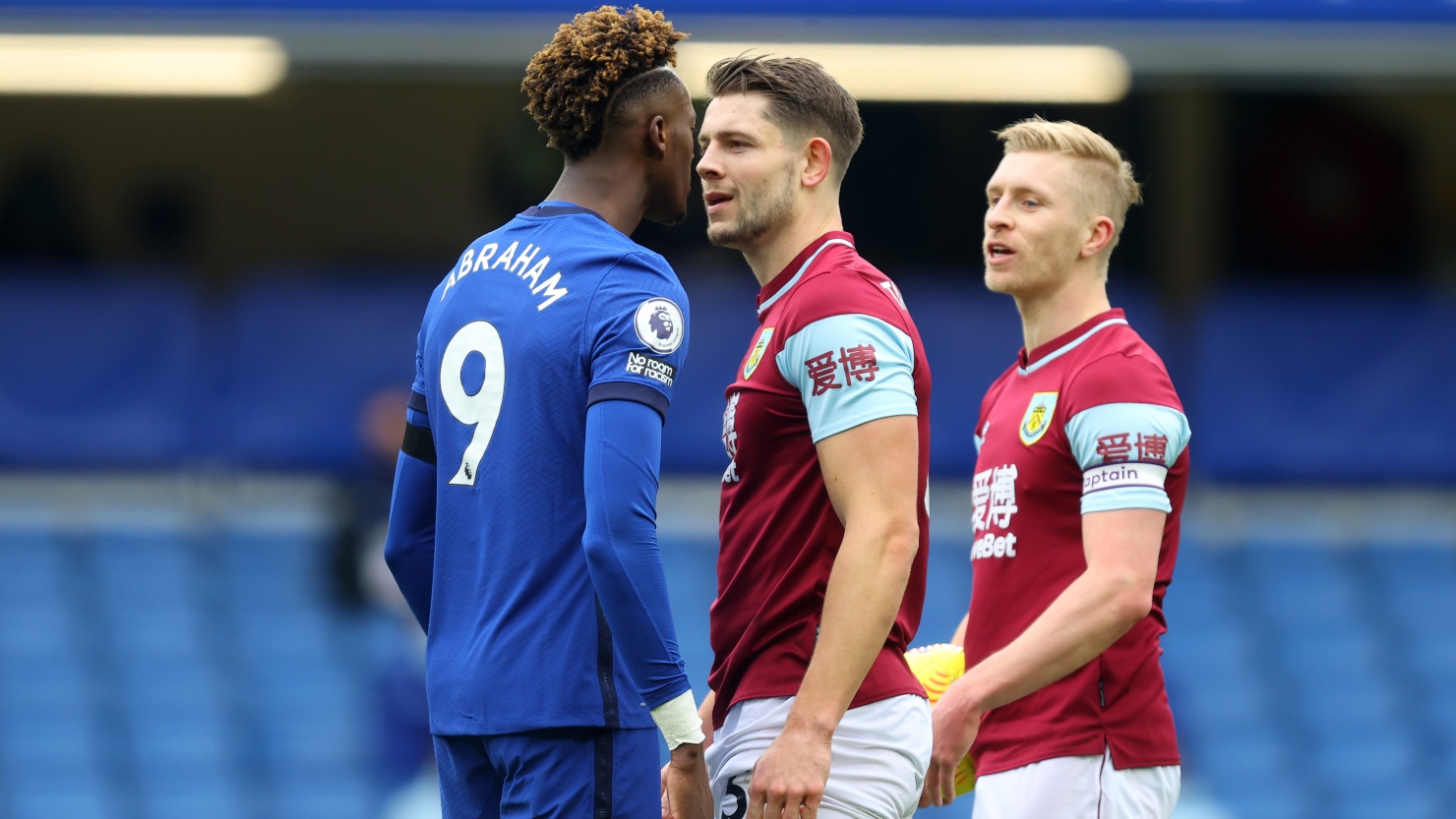 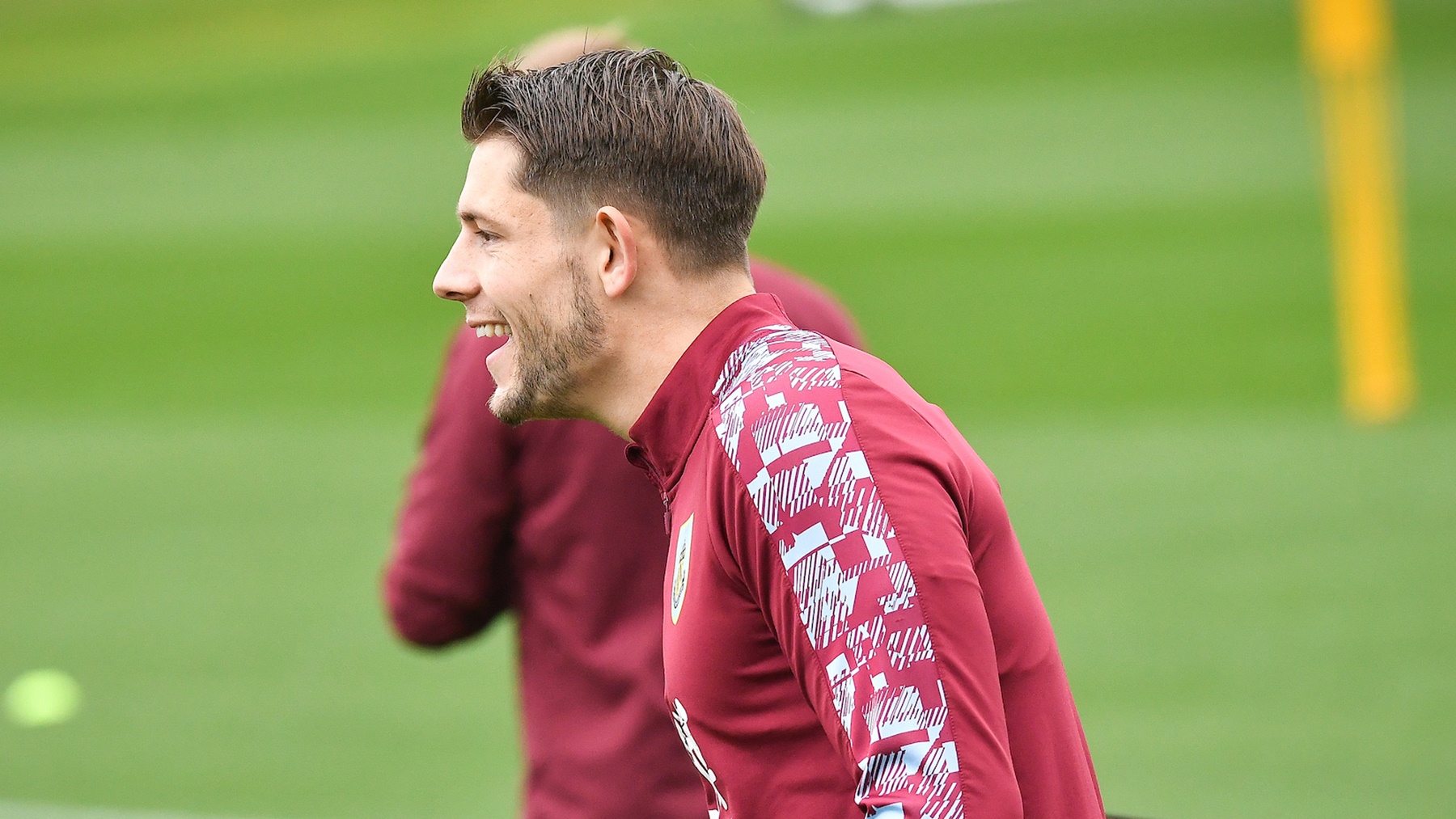