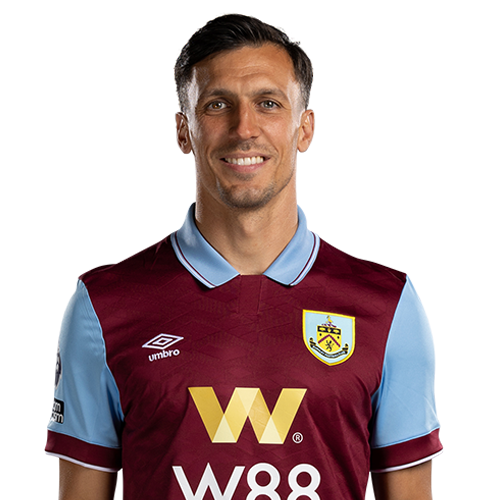 Cork joined the Clarets for the second time in July 2017, arriving on a four-year deal from Swansea for an undisclosed fee.

Cork previously made 57 appearances for Burnley while on loan from Chelsea between January 2010 and May 2011.

The former England Under-21 international, who began his career with Chelsea at the age of nine, and went on to captain their youth and reserve teams, enjoyed loans at Bournemouth, Scunthorpe, Southampton, Watford, Coventry and at Turf Moor - before finally cutting his ties with the Blues.

Cork signed a permanent deal with Southampton in 2011, where he made 151 appearances in all competitions and helped the Saints win promotion to the Premier League in 2012.

His performances with Southampton also earned him a place in Great Britain’s squad for the 2012 Olympics.

Swansea City completed his signing in the 2015 January transfer window, and he has been a regular starter at the Liberty Stadium.

Cork, who captained the team for much of 2016-17 season, made a total of 83 appearances for the Welshmen.

But the Carshalton-born midfielder became Sean Dyche’s third signing of the summer as he headed back to Turf Moor.

Remarkably, he played every minute of every game in the Premier League in the 2017/18 campaign - one of only five outfield players to achieve the feat - as the Clarets posted their highest league finish since 1974 to qualify for Europe.

And his stunning consistency was rewarded early in the campaign when he received a debut call-up into the England squad.

Cork duly became the 27th Burnley player to earn a full England cap, as a late substitute in England’s international friendly with Germany at Wembley in November, 2017.

Cork's ever-present Premier League record was finally ended by injury when he missed the Clarets' defeat at West Ham in November, 2018.

But the midfield man started every other top-flight game in another impressive campaign which saw him help secure the Clarets' top-flight status for a fourth successive year.

And he also enjoyed two personal highights with extra-time goals against both Aberdeen and Turkish side Istanbul Basaksehir which took Burnley into the final qualifying round of the Europa League.

Cork was again a maintstay of the Clarets' midfield during the 2019/20 season, clocking up another 30 Premier League starts as he helped Burnley turn around their fortunes from the mid-way point of the campaign to set up a top-10 finish.

An ankle injury sustained at Crystal Palace kept him out of the final six games of the extended season and required a bout of surgery.

But with no long-term absence expected, Cork will be just three appearances away from 500 club games when he gets back into action during the delayed 2020/21 season.

And the midfielder then returned to action against MK Dons in the FA Cup at Turf Moor in January 2021, before going on to make 18 appearances for Dyche's side over the second-half of the season.

Cork joined the Clarets for the second time in July 2017, arriving on a four-year deal from Swansea for an undisclosed fee. 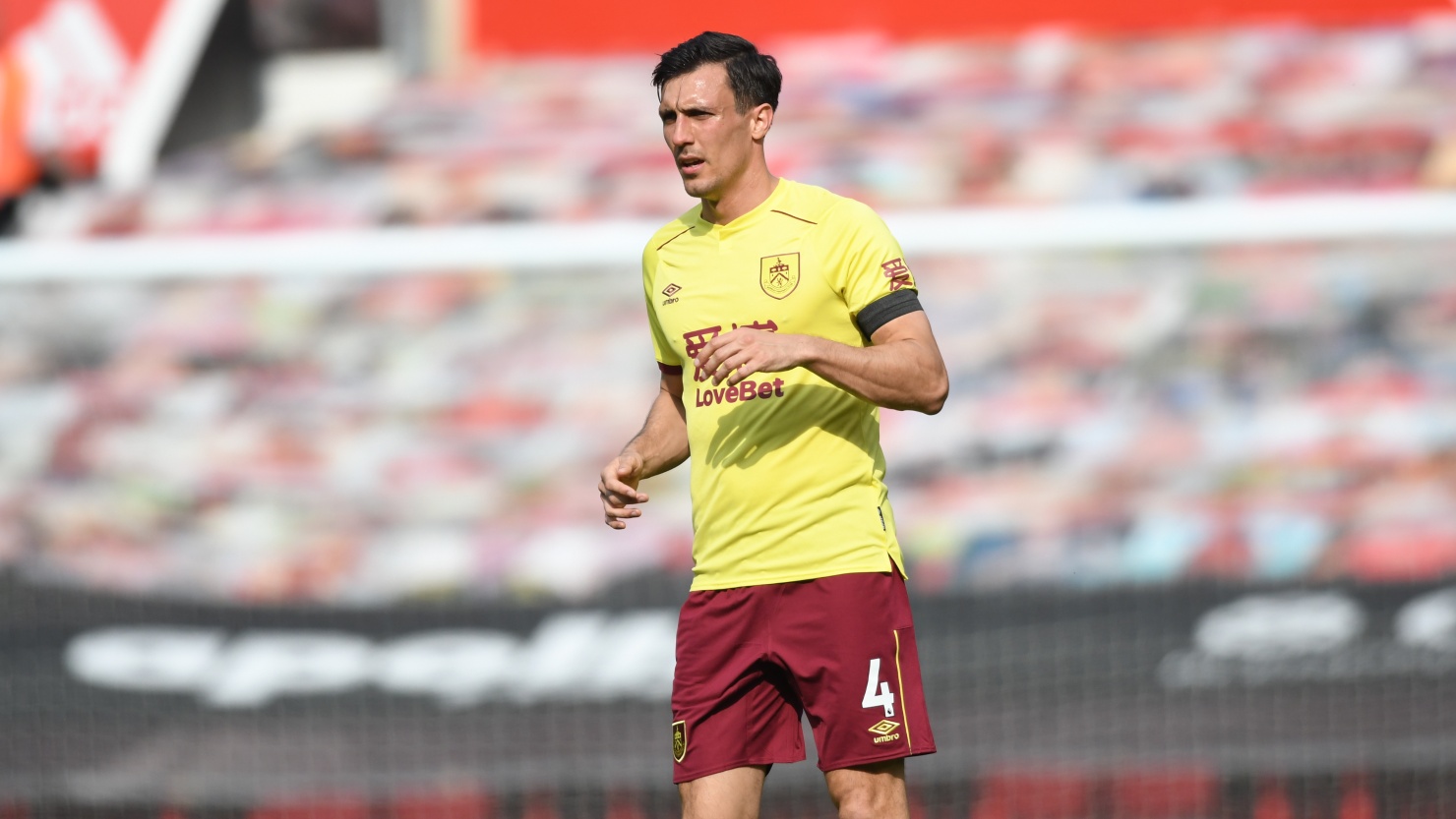 Cork A Good Fit On Return 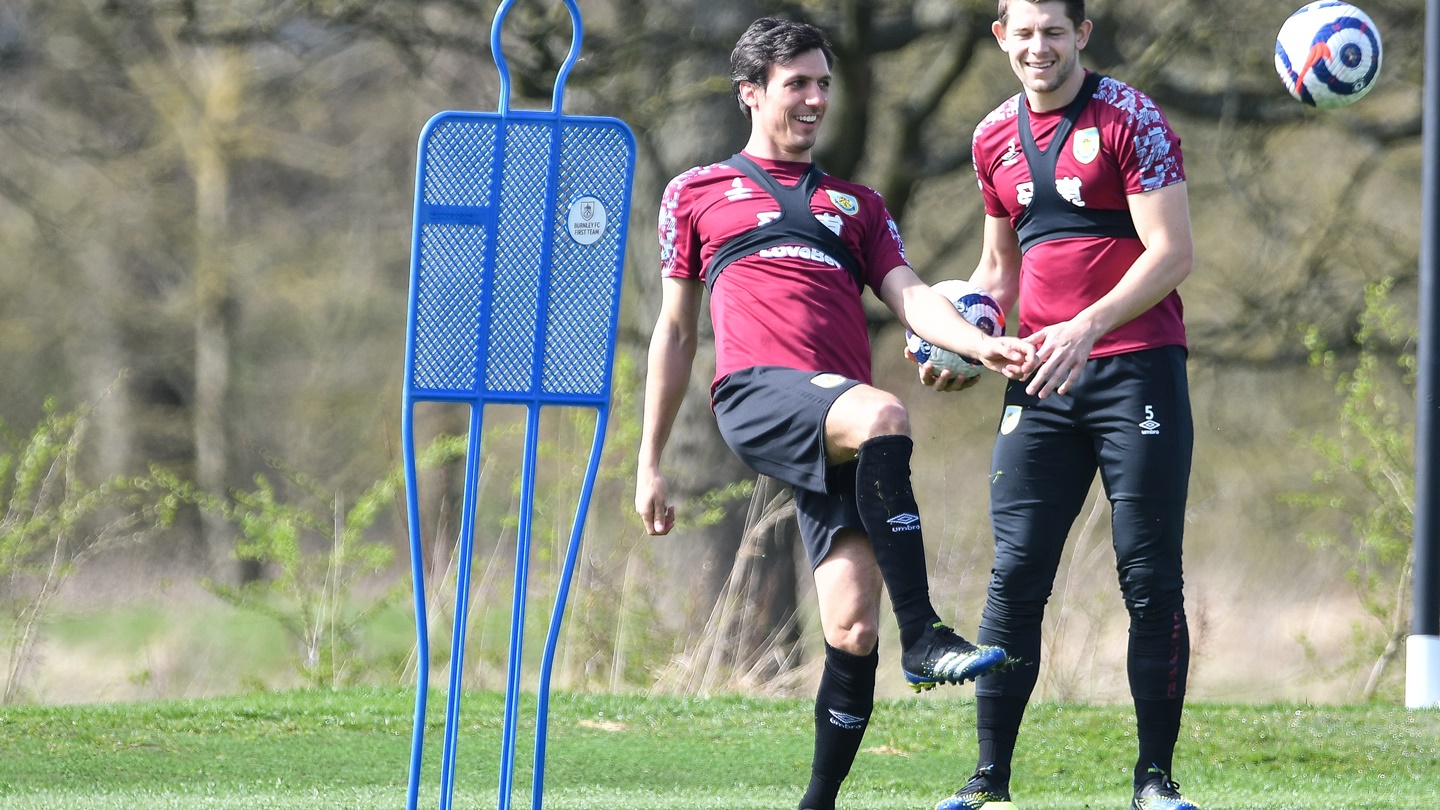 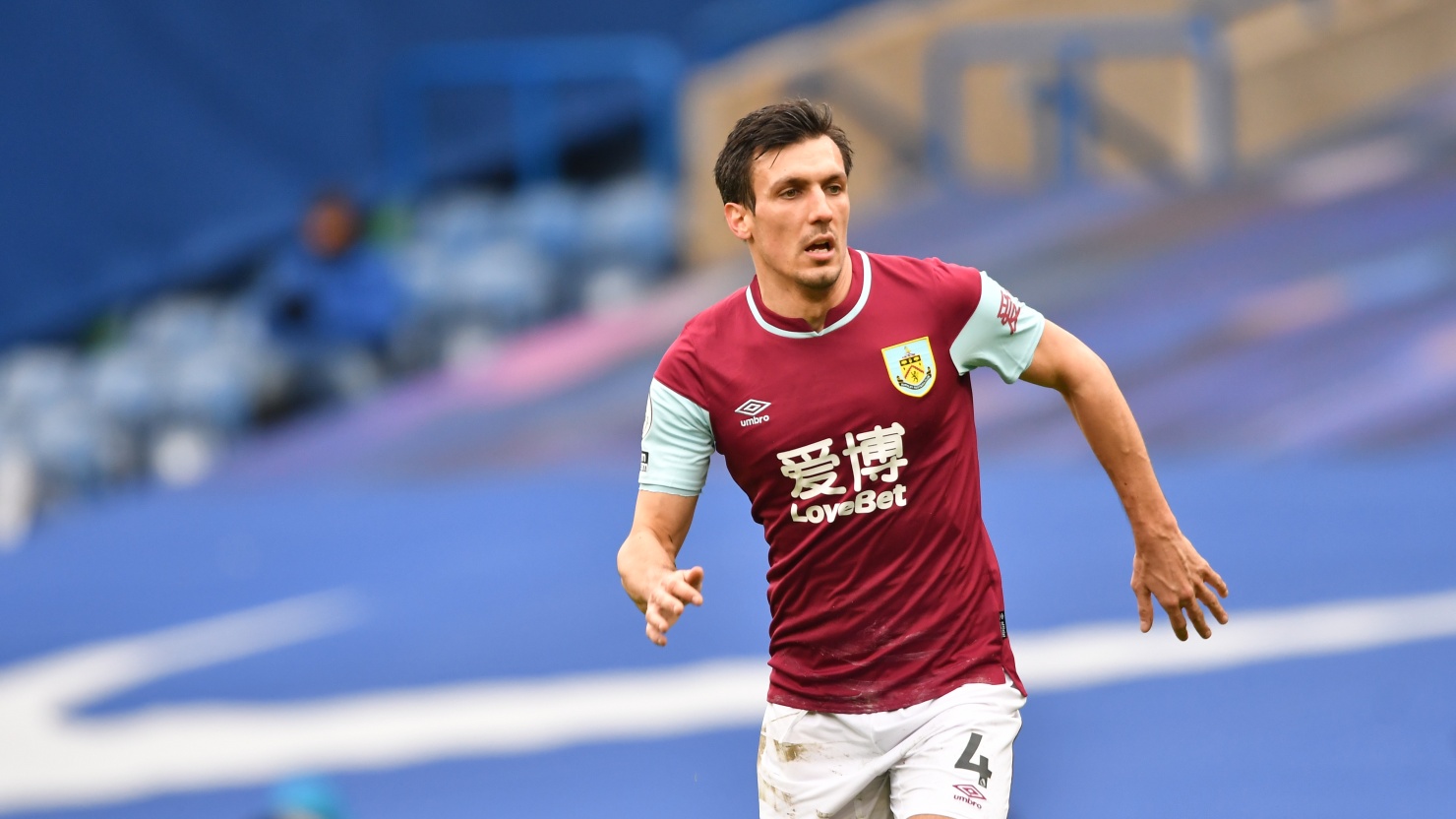 Midfielder looks for positive start with points at Palace