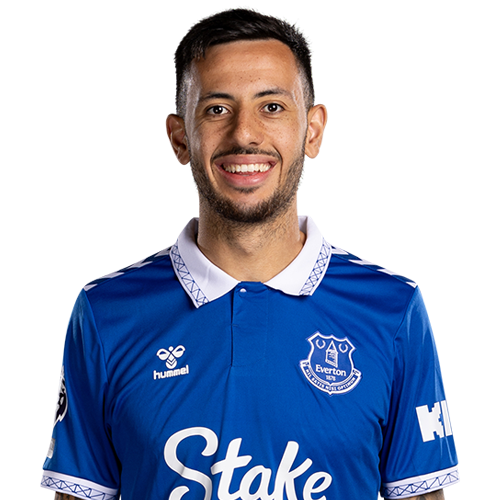 McNeil has been with the Clarets since 2014.

The Rochdale-born winger joined the Clarets' Academy system in 2014 after leaving Manchester United.

He was rewarded with a two-year scholarship in July, 2016 and became a regular member of the under-18 side, as well as appearing for the Development Squad.

A leading performer for the Under-23s in 2017/18, McNeil was named as the Clarets' Young Player of the Year and rewarded with a first professional contract in April, 2018.

He also got a taste of first-team football with a Premier League debut as a substitute on the final day of the 2018/19 season.

McNeil then became a regular in the senior set-up during 2018/19, making a full debut in the Europa League in August, 2018 before a first Premier League start against Manchester United a few days later.

His first senior goal came in a 2-0 win over West Ham at the end of 2018 as he started an uninterrupted run of games to the end of season, playing a key role in the Clarets' Premier League survival.

His performances were rewarded with a new long-term deal in January, 2019, with the wideman signing a contract until June, 2023, with the option of a possible further 12 months.

And following a first call-up to the England Under-20 squad in March, he was again selected for the summer Toulon Tournament to cap a break-through season for the highly-regarded winger.

McNeil duly earned his first call-up to the England U21s in the autumn of 2019.

His first cap came in a European qualifying tie in Slovenia as McNeil went on to enjoy an outstanding 2019/20 season.

The winger was an ever-present in the Premier League and played a leading a role as Sean Dydche's men secured a top-10 finish.

With six assists, McNeil jointly led the way for the Clarets alongside Ashley Westwood.

McNeil missed just two league games in the 2020/21 season as Sean Dyche's side again stayed in the Premier League, with his continued progress reflected in a further new contract signed in October, 2020 which runs until 2024 with the option of a further year.

A regular member of England's U21 squad, he took part in the group stages of the U21 European Championships in Slovenia but couldn't help Aidy Boothroyd's side advance to the summer's knock-out phase.

McNeil has been with the Clarets since 2014

PREVIEW | McNeil - We Have To Be On Our Game 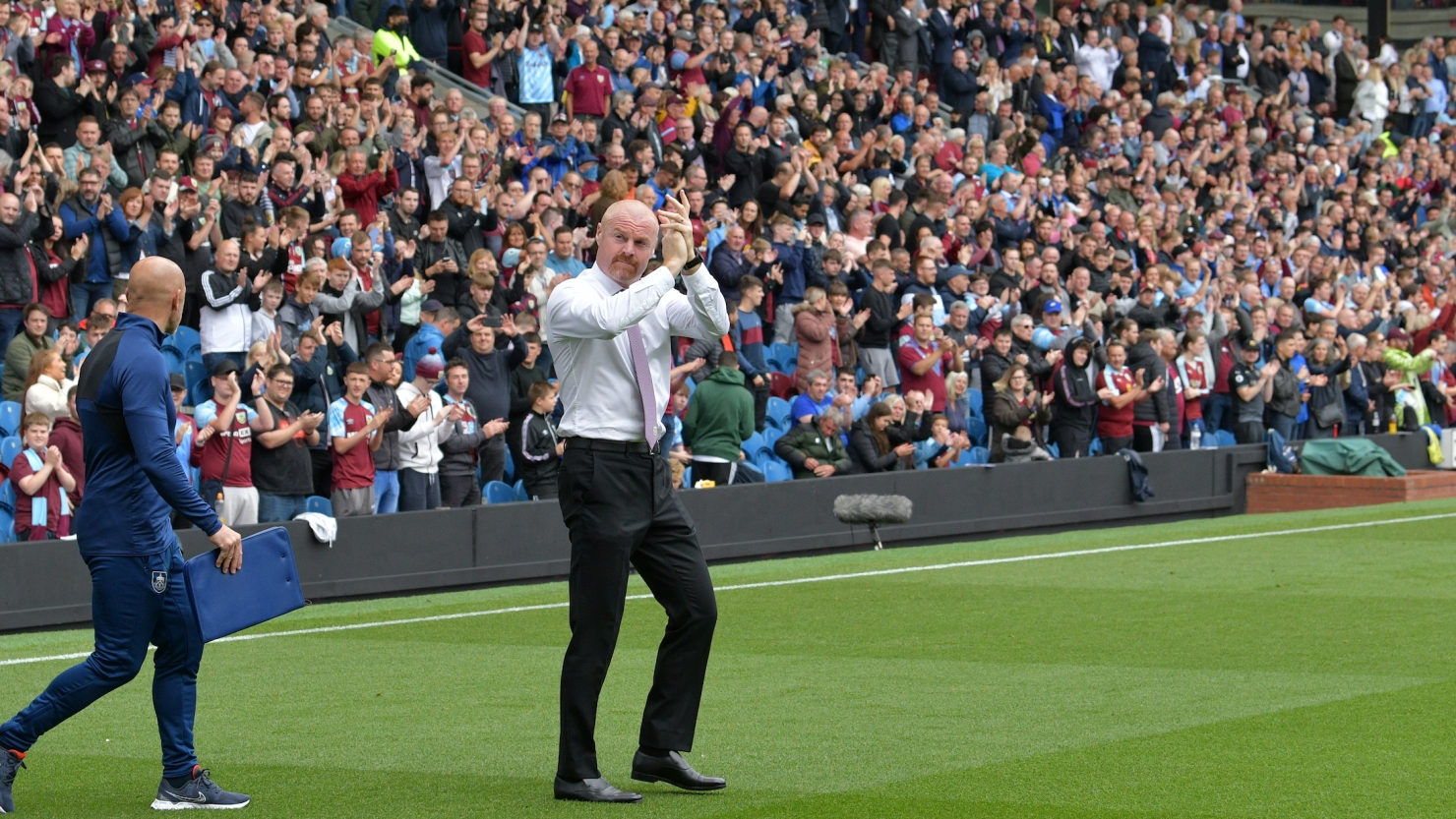 A NIGHT FOR DWIGHT 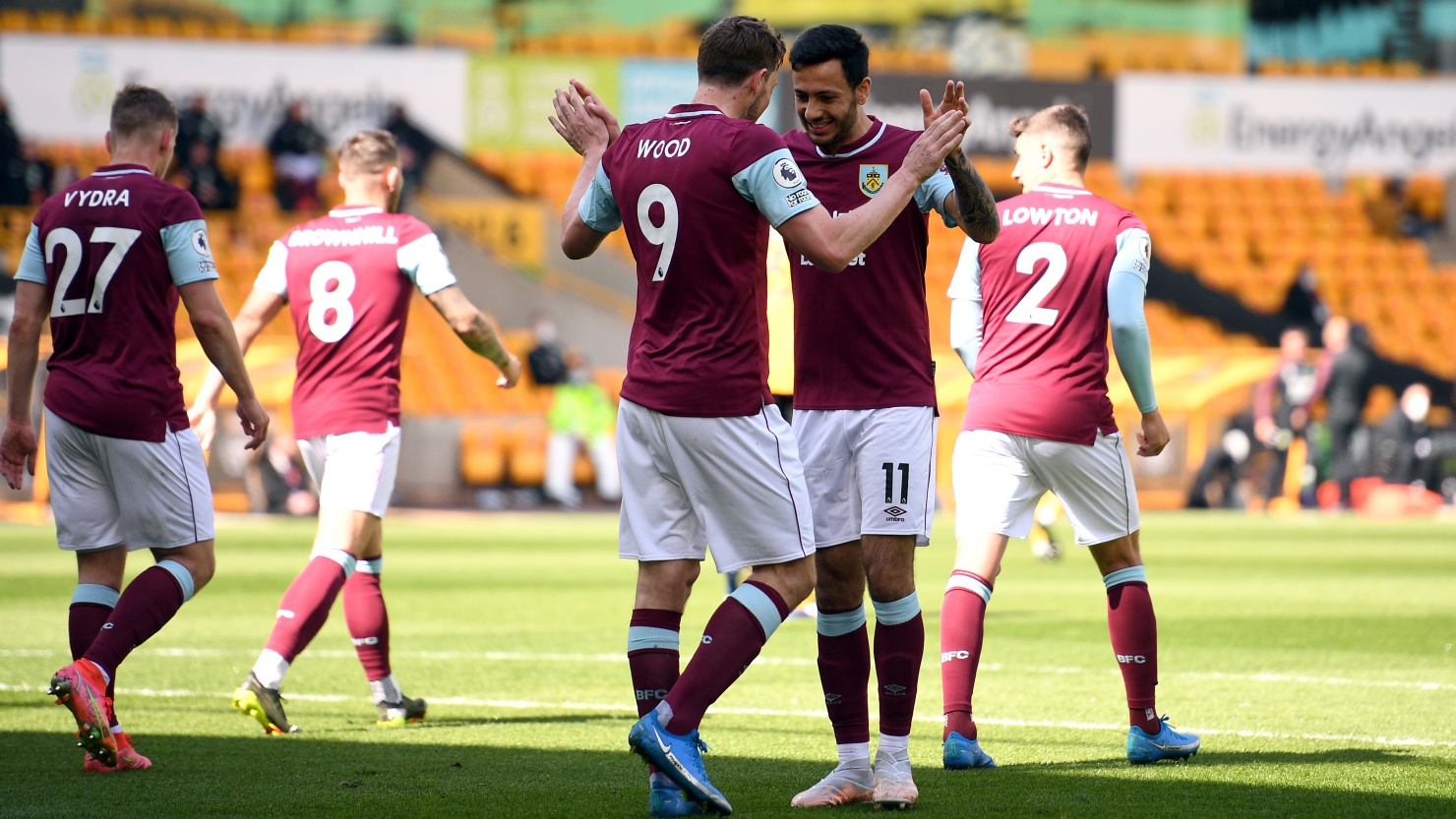 Sooner The Better For McNeil 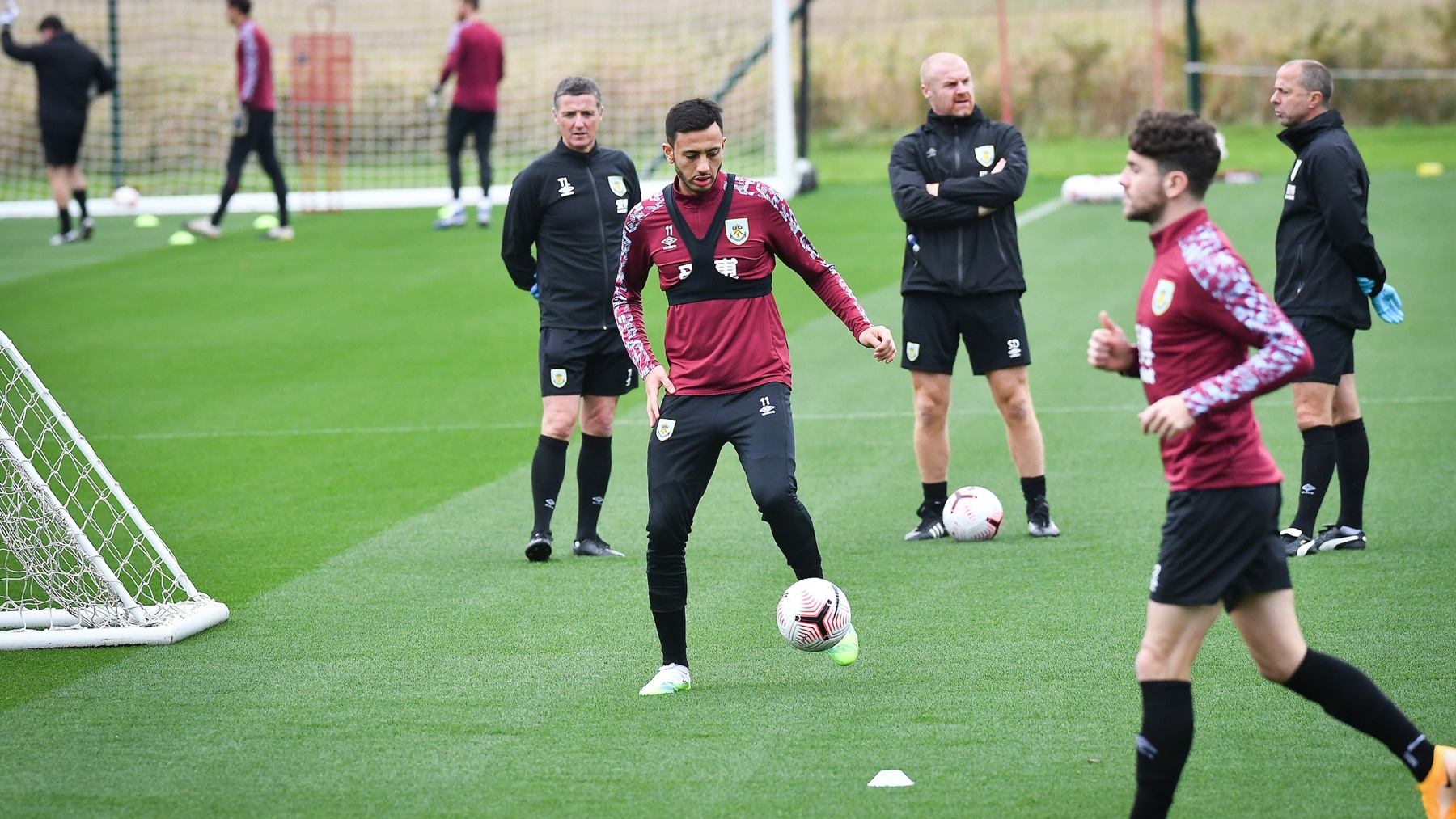 Dyche: Dwight Can be Smiles Better