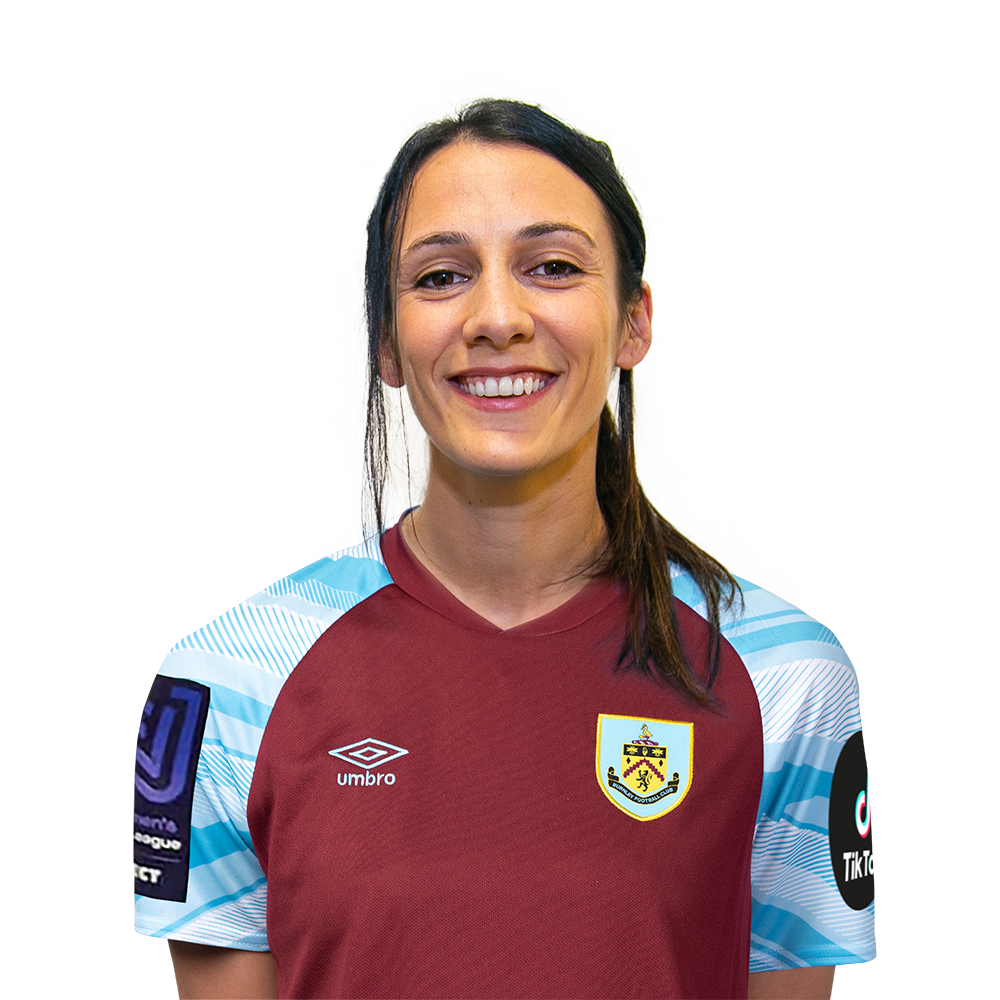 The longest-standing of the Burnley FC Women players, defender Cooper joined in 2014 having spent her early years in the junior set up of the then known Burnley FC Girls & Ladies.

During this time, Cooper spent time playing in Durham before moving to America. 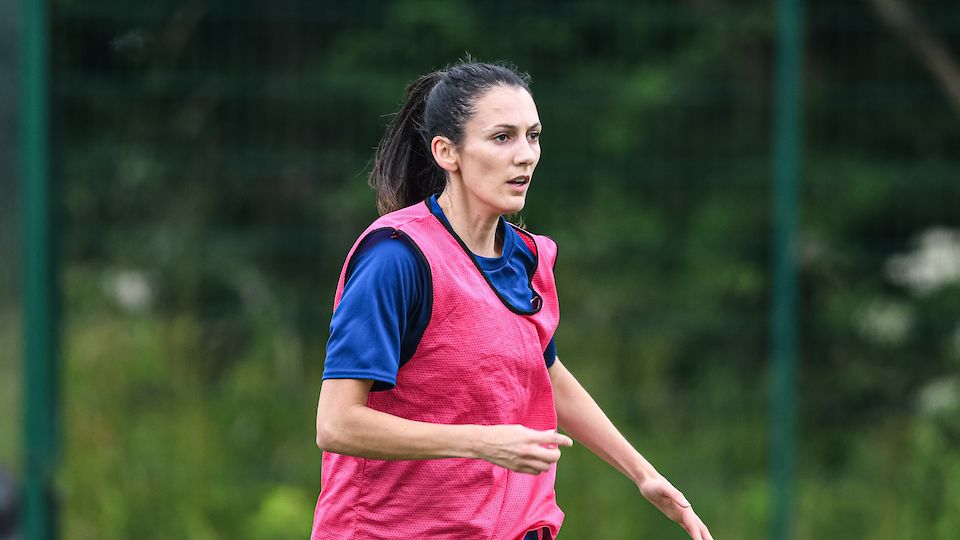