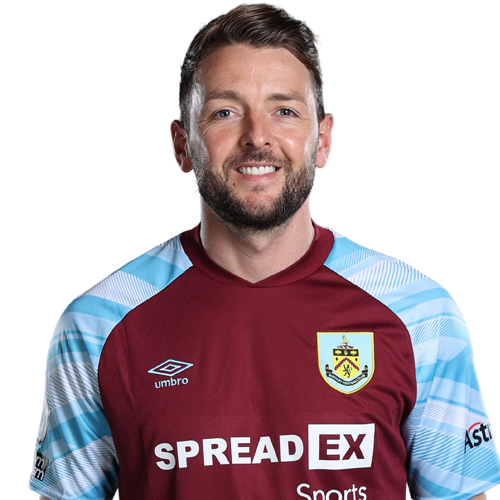 After three years with the Latics, Stephens then went on to spend two-and-a-half seasons with Charlton Athletic before joining Brighton in January, 2014.

Dyche then made a move for the midfielder in the summer of 2020, as Stephens was added to the squad prior to playing Southampton at Turf Moor, where the 31-year old went onto to make his full debut.

Dale Stephens signed for the Clarets from Brighton and Hove Albion in September 2020. 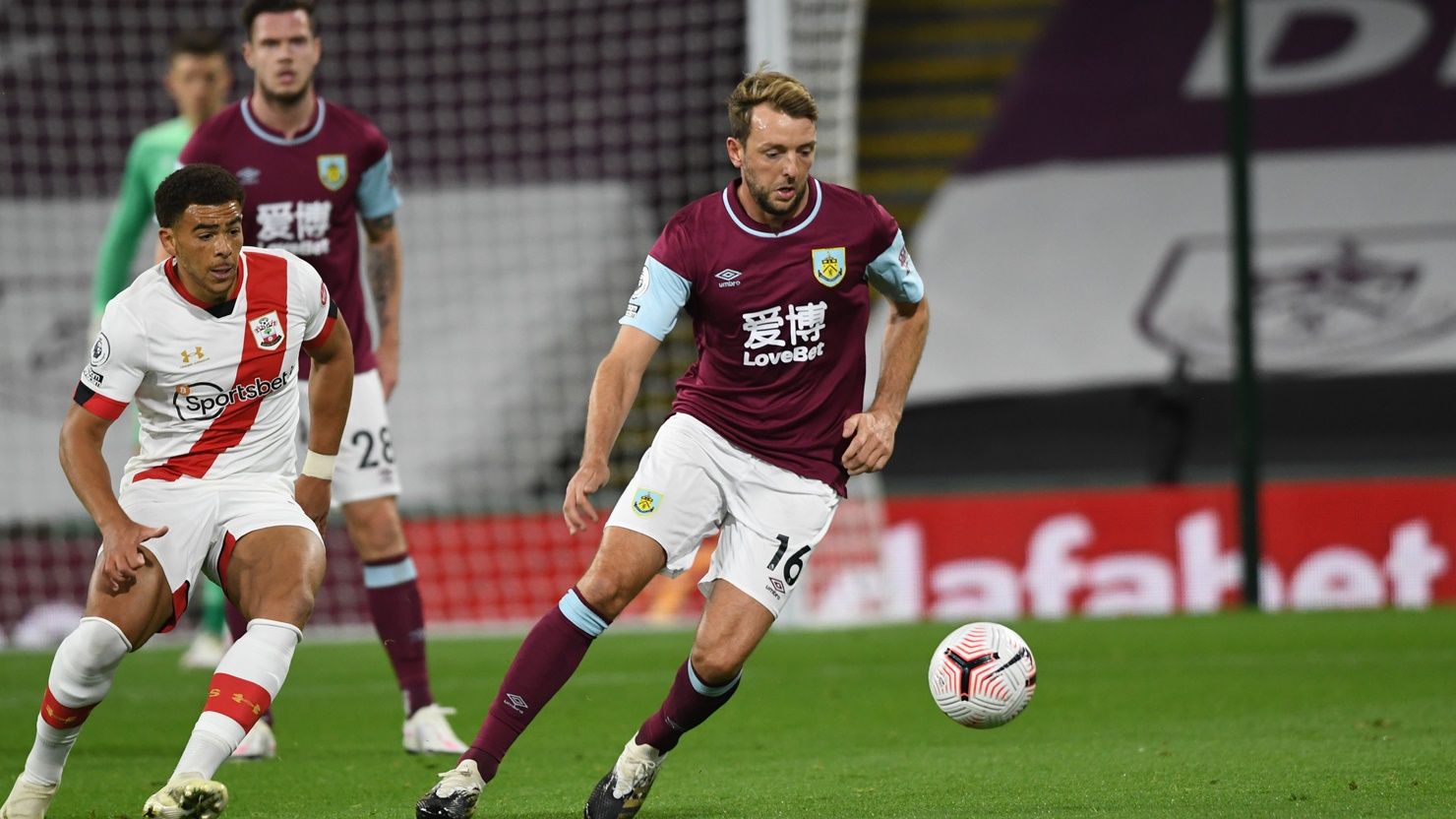 Centurion Stephens Out To Build On Solid Start