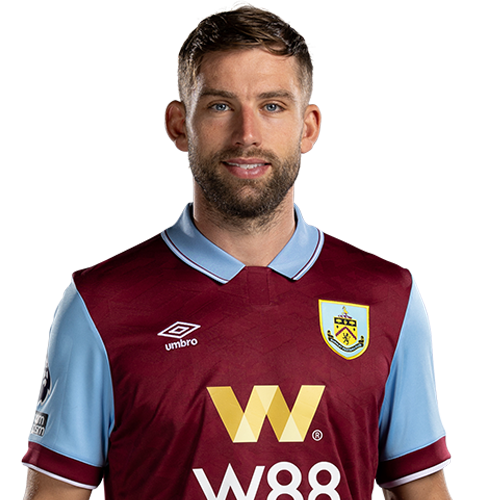 Left-back Taylor joined the Clarets in July 2017 on a four-year deal after reaching the end of his existing contract at Leeds United.

Taylor started his career at Elland Road, where he spent 14 years. A youth graduate, he was awarded a professional contract in the summer of 2011, signing an initial three-year deal.

His senior debut followed early in the 2011/12 season and the York-born defender made two Championship appearances for Leeds during a campaign which also saw him spend a month on loan at Bradford City.

Loan spells at York City and Inverness Caledonian Thistle followed during the 2012/13 season and Taylor was on the move again in 2013/14.

Signed for Fleetwood Town by former Burnley midfielder Graham Alexander in October, 2013, Taylor stayed for the remainder of the season and played a key role as the Cod Army were promoted via the League Two play-offs.

He was rewarded back at Leeds with a new three-year contract and the former England U19 international began to establish himself in the first team during a turbulent spell for the former Football League champions.

Despite several changes of management at Elland Road, Taylor clocked up the appearances - playing 52 consecutive Championship games before sustaining an injury in December, 2016 - and enhancing a reputation as one of the best young left-backs outside the Premier League.

After being crowned Player of the Year in the 2015/16 season, he was offered a new deal at Leeds but opted not to sign, paving the way for a move away from the club after they just missed out on the Championship play-offs under Garry Monk in 2017.

Taylor left Leeds after making 104 appearances for the club to make the jump to the Premier League and take on a new challenge with the Clarets as manager Sean Dyche’s first summer signing ahead of the 2017/18 campaign.

He was involved in the Clarets' Europa League campaign at the start of the 2018/19 season and went on to make the left-back role his own with a run of outstanding performances.

The Yorkshireman featured in every one of Burnley's Premier League games as he helped Sean Dyche's side finish 15th in the table.

Injury briefly kept him out of the start of the 2019/20 season as new signing Erik Pieters took the left-back slot.

But Taylor came back into the side in November and also signed a new contract running until June, 2024.

He enjoyed a superb run of form - linking well with wingman Dwight McNeil - in the second half of the season before injury forced him to miss the final two games of the season.

Taylor also missed a short spell mid-season in 2020/21 but had reclaimed the left-back slot on a regular basis.

And he chalked up 28 Premier League starts as a key part of the Clarets' defence which was once again pivotal to the team's success in securing another season of top-flight football.

Left-back Taylor joined the Clarets in July 2017 on a four-year deal after reaching the end of his existing contract at Leeds United. 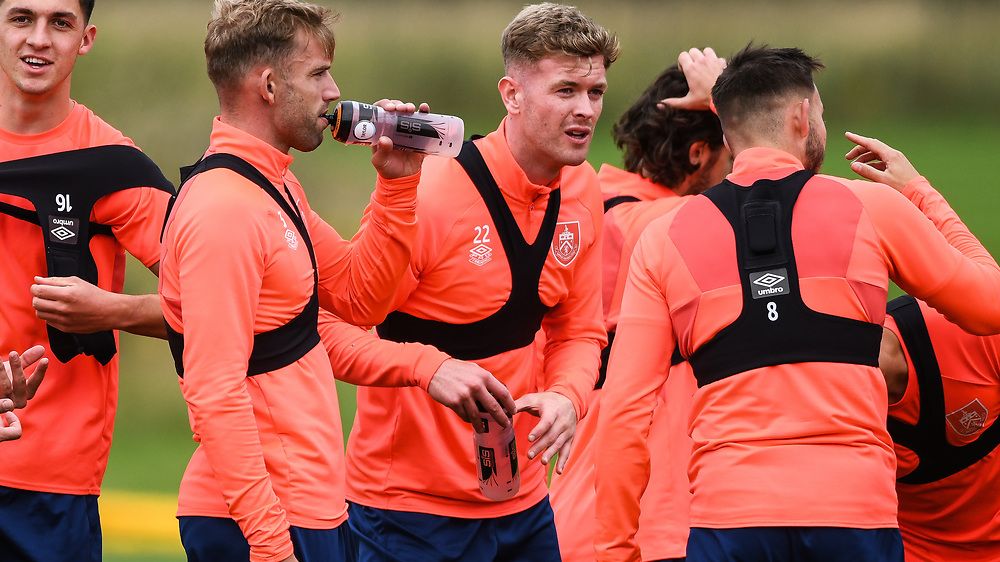 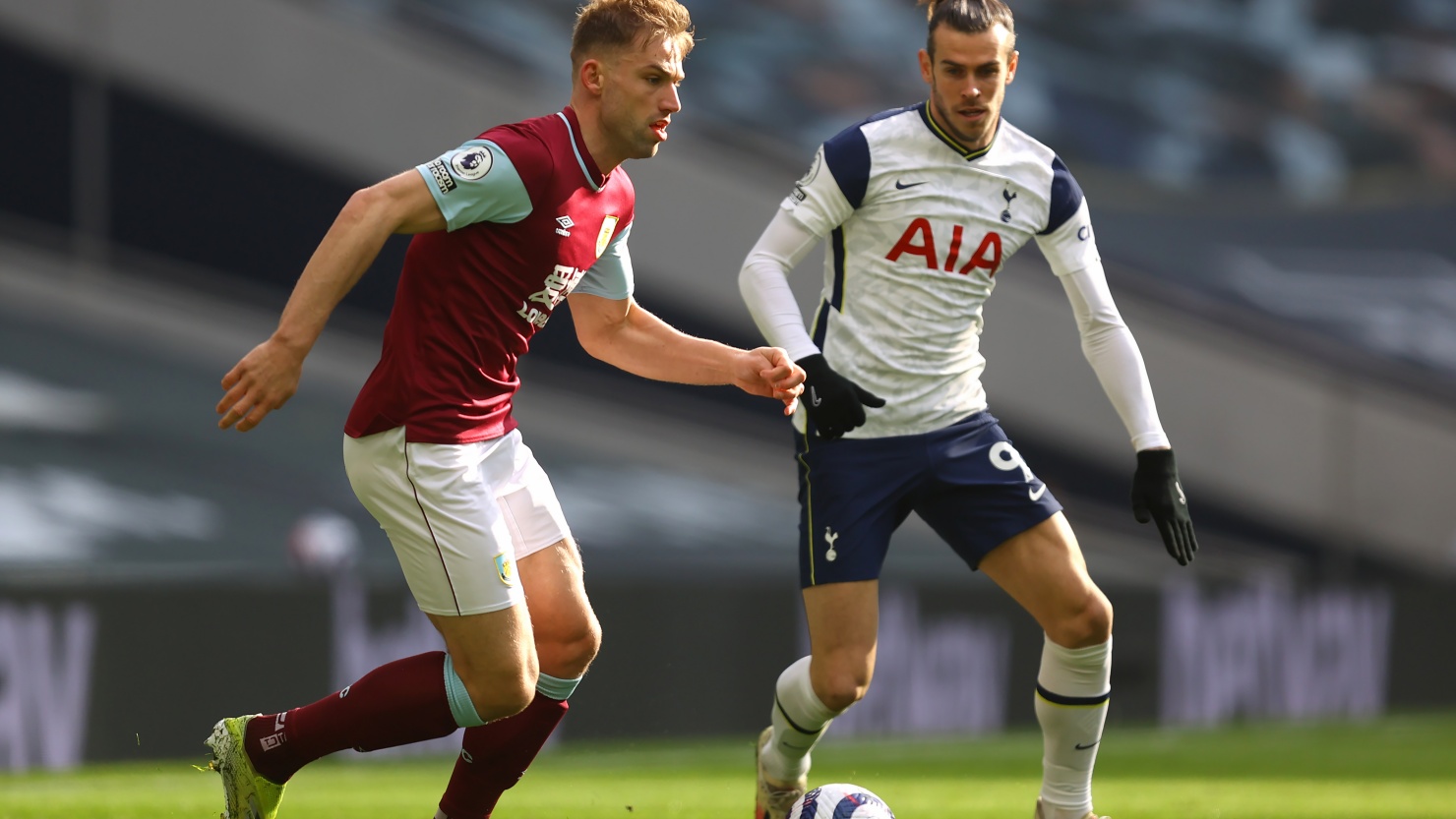 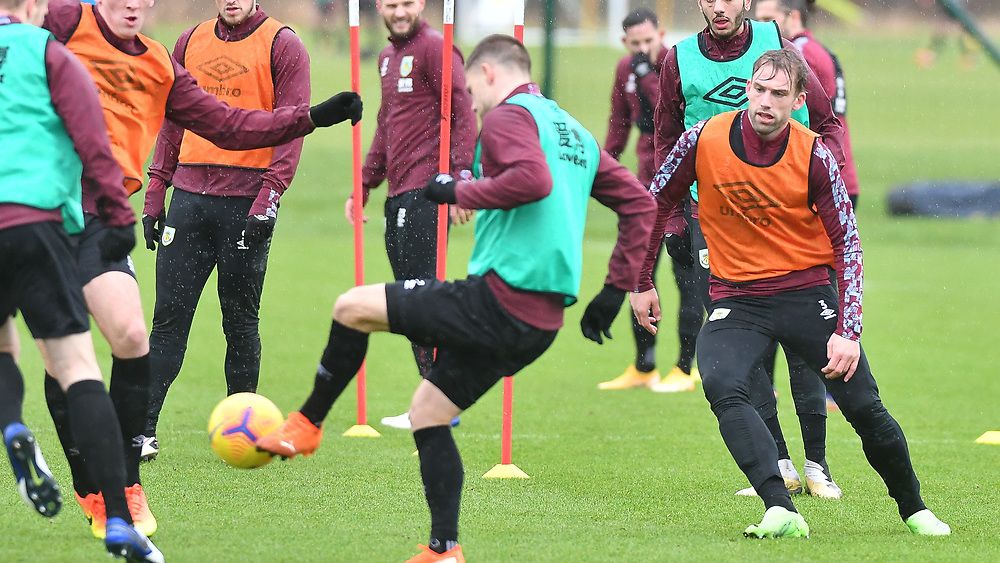