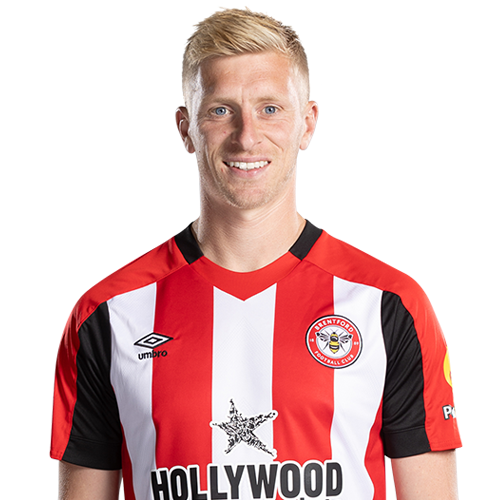 Club captain Mee joined the Clarets on a season-long loan from Manchester City in July 2011 and made the move permanent by agreeing a three-and-a-half year deal in January 2012.

The Sale-born defender came through the youth ranks at City, captaining their 2008 FA Youth Cup-winning squad before making his senior debut in a Carling Cup tie at the start of the 2010/11 season.

The versatile defender spent a short spell on loan at Leicester City in 2010/11, but rather than return to the Foxes became Eddie Howe's first signing as he prepared for his first full season in charge at Turf Moor.

Mee originally operated as a left-back, racking up 35 appearances in his first season with the Clarets and forging a reputation as a fearless operator - epitomised by his legendary head-in-the-way block at Reading in February, 2012.

The former England under-21 international’s consistent form was rewarded with a new three-year deal in the summer of 2014 following promotion to the Premier League.

Following relegation from the top flight, Mee started the title-winning campaign at left-back before moving to centre-back where he began a formidable partnership with Michael Keane and played an integral part of a defensive line that remained unbeaten for 23 league games to secure promotion in 2016.

Mee’s high level of performances week-in, week-out earned him the Player’s Player of the Season award.

The central defensive partnership continued into the 2016/17 season, winning plenty of plaudits as they Mee and Keane helped the Clarets secure their place in the Premier League, Mee being an ever-present until he missed the final four games of the campaign with a shin injury.

Keane's departure to Everton meant a new central defensive partnership and with Mee joined by James Tarkowski, the Clarets hit even greater heights to finish 2017/18 in seventh place - the club's highest league placing since 1974.

Mee was again a model of consistency and an outstanding leader as captain in the absence of the injured Tom Heaton, only another late season shin problem keeping him out of the side when European qualification was within touching distance.

In August, 2018, Mee was rewarded with a new deal running until June, 2021, with the option of a further 12 months which was subsequently triggered.

And he then went on to enjoy one of his best seasons as a Claret, being one of just three outfield players nationwide to play every minute of the Premier League season, as Burnley competed in the Europa League and finished 15th in the PL.

Appointed captain on a permanent basis following the departure of Heaton in the summer of 2019, Mee continued to prove himself a superb leader on and off the pitch.

He helped the Clarets towards a top-10 finish in the 2019/20 before missing the final eight games with a thigh injury post 'project re-start' which also kept him out of the start of the following season.

In his absence Sean Dyche's side made a poor start and his return was pivotal to an upturn in the Clarets' fortunes as they went on to secure survival and a sixth successive season of top-flight football.

Club captain Mee joined the Clarets on a season-long loan from Manchester City in July 2011 and made the move permanent in January 2012. 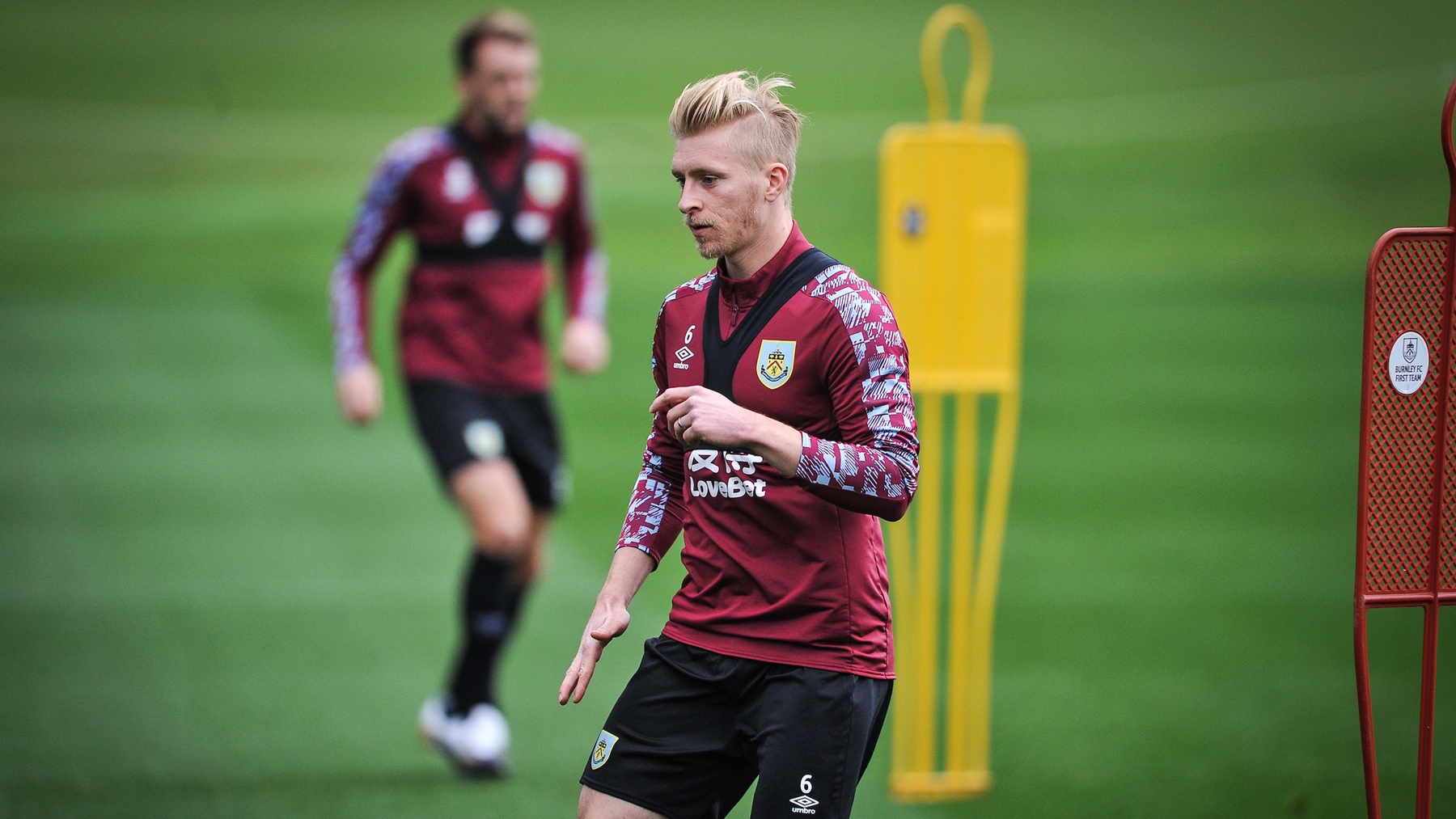 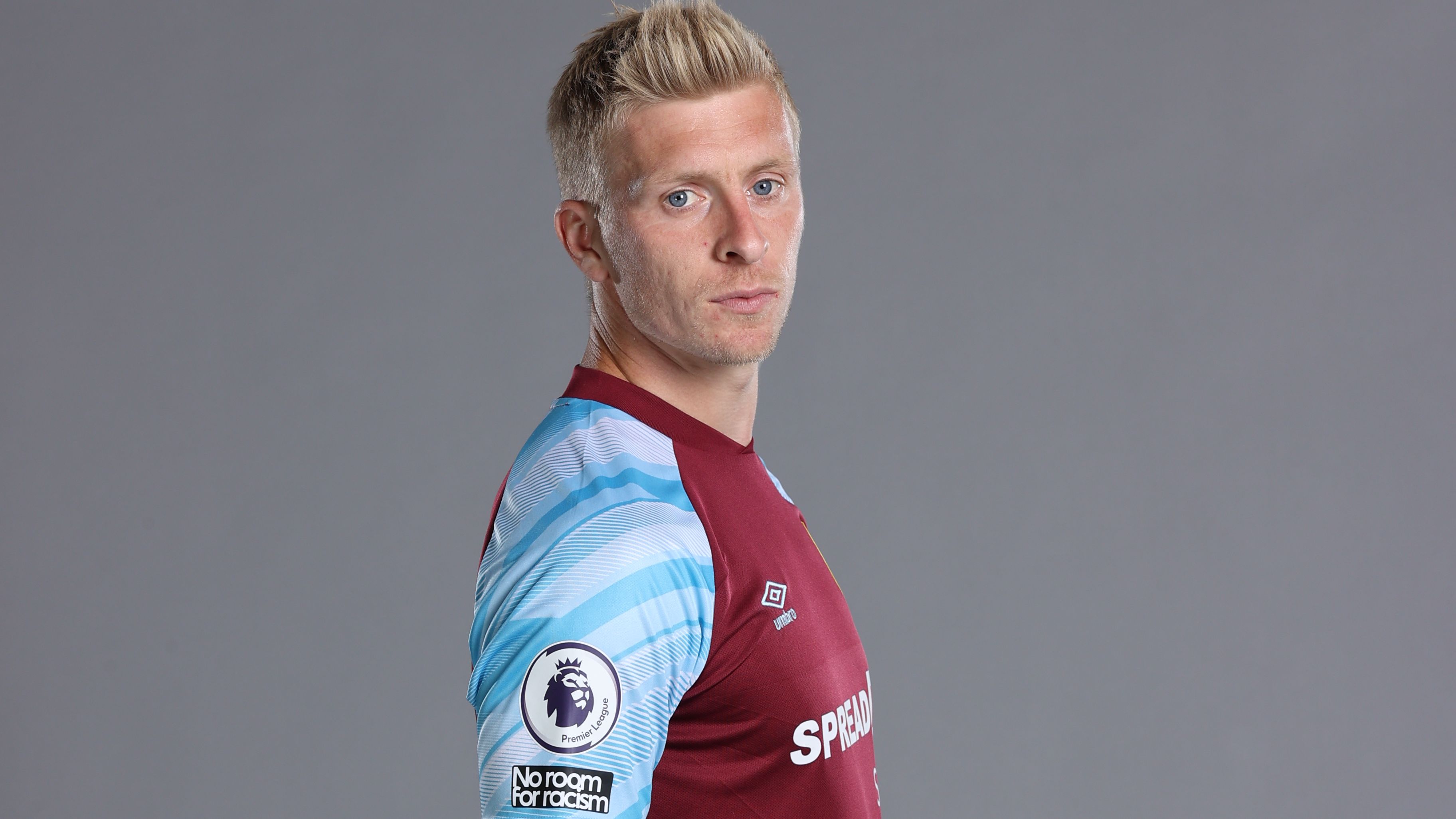 A LETTER FROM THE CAPTAIN

Ben Mee reflects on the importance of 'making everyone feel at home when watching, supporting and taking part in the game we love at all levels' 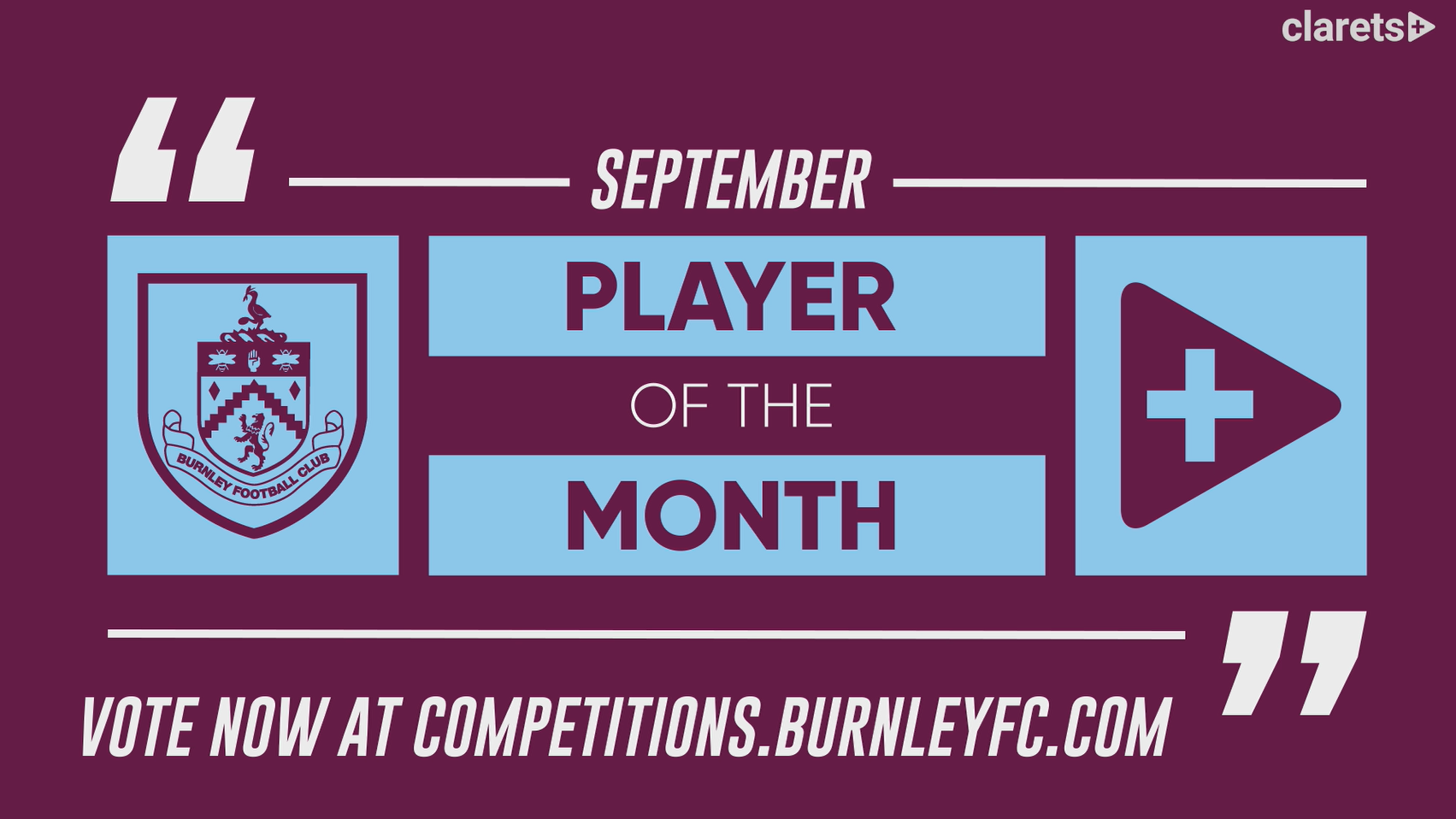 Vote for your September Player of the Month 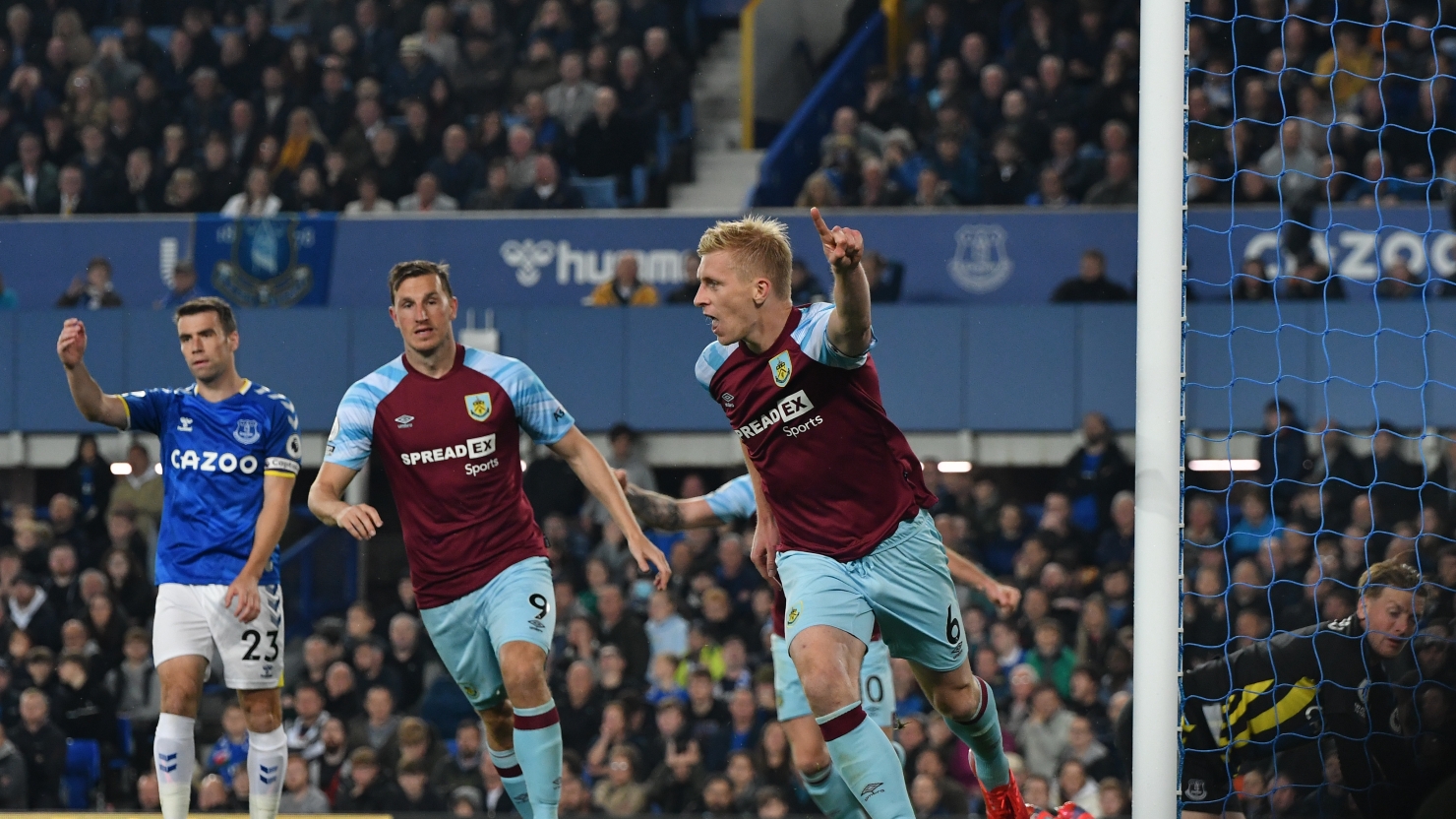