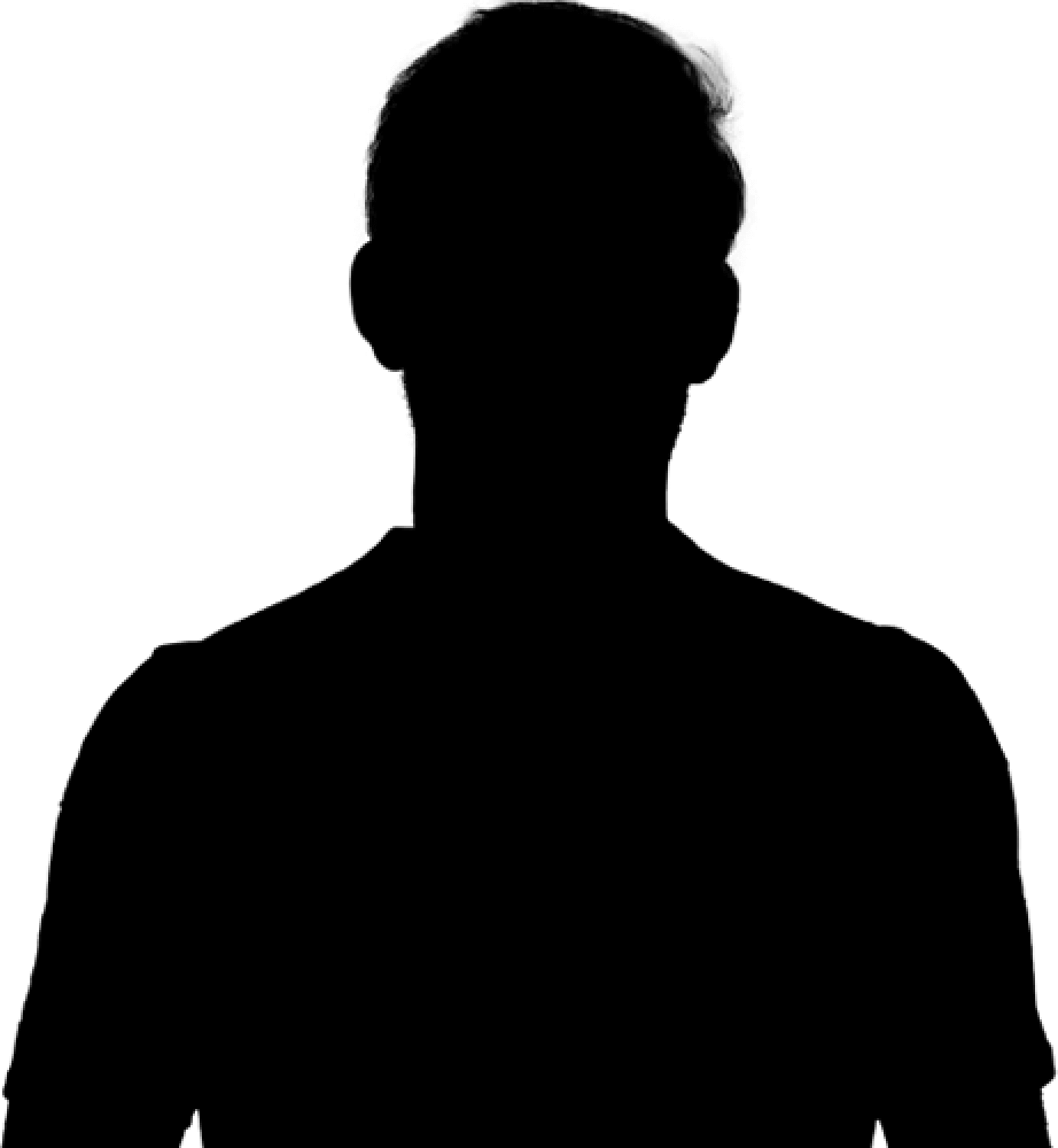 Highly-rated goalkeeper Bailey Peacock-Farrell joined the Clarets from Leeds United for an undisclosed fee in August, 2019.

The Northern Ireland international signed a four-year deal, with the option of a further 12 months.

Darlington-born Peacock-Farrell started his career in the youth system at Middlesbrough before joining Leeds and signing a first professional contract at Elland Road in 2015.

After making his first-team debut a year later, Peacock-Farrell then enjoyed his first run of games in the Championship towards the end of the 2017/18 season.

He then started last season as first choice for Marcelo Bielsa's side and made 28 appearances as Leeds reached the Championship play-offs.

Peacock-Farrell qualifies for Northern Ireland through an Enniskillen-born grandfather and after graduating through the Under-21 ranks, made his senior international debut in September, 2018.

He established himself as his country's first choice as Northern Ireland qualified for the play-offs for the delayed finals of Euro 2020.

At Turf Moor, Peacock-Farrell had to be patient as he didn't figure at first-team level during 2019/20 with England men Nick Pope and Joe Hart ahead of him in the pecking order.

But following Hart's departure before the 2020/21 campaign, Peacock-Farrell was given greater opportunity in line with signing a new contract until June, 2024 with the option of a further 12 months.

His Burnley debut came in a League Cup win at Millwall in September, 2020, followed by a first Premier League start at Manchester City two months later.

Deputising for the injured Nick Pope, Peacock-Farrell went on to make three further top-flight appearances before the end of the season, as well as securing his number-one status with Northern Ireland at the start of their World Cup qualifying campaign. 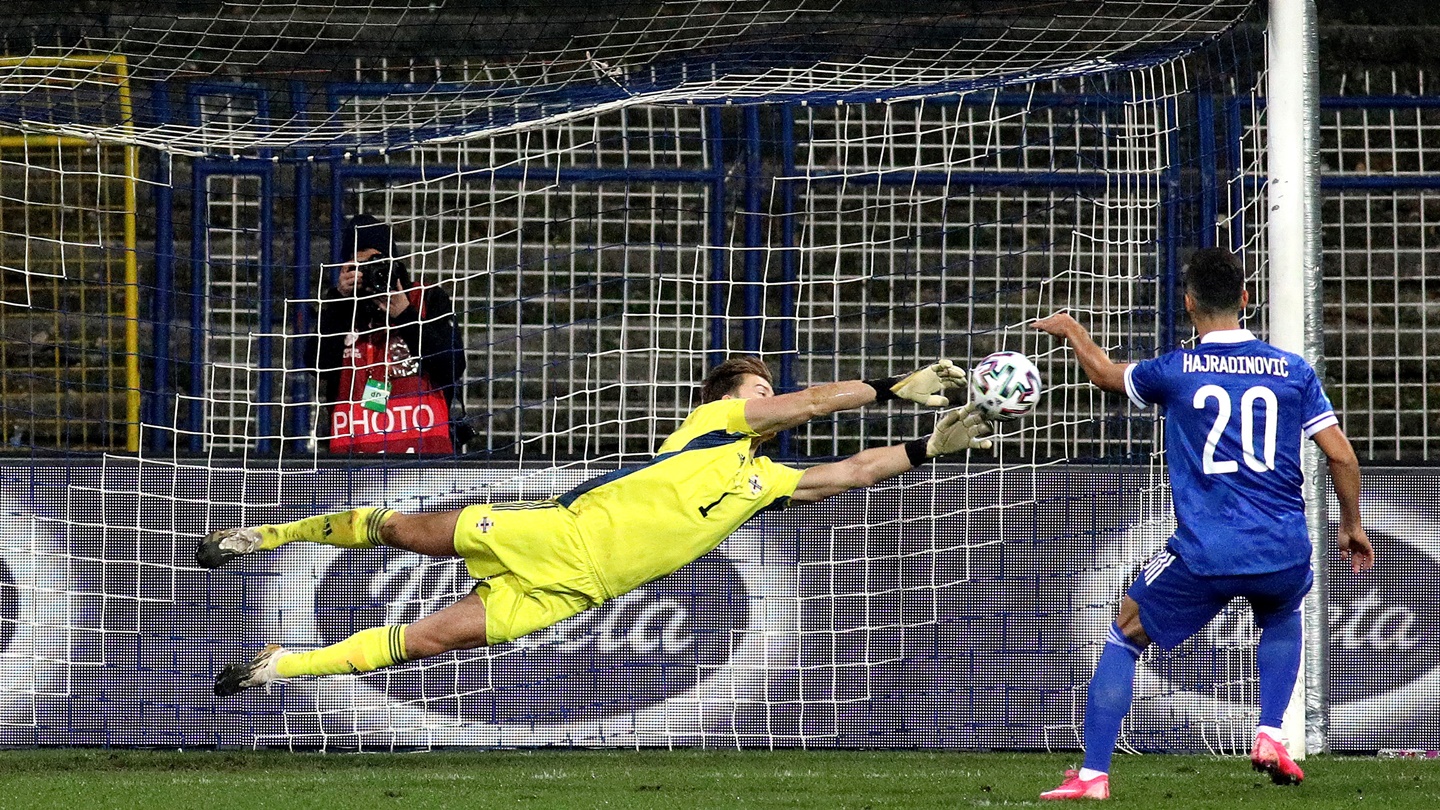 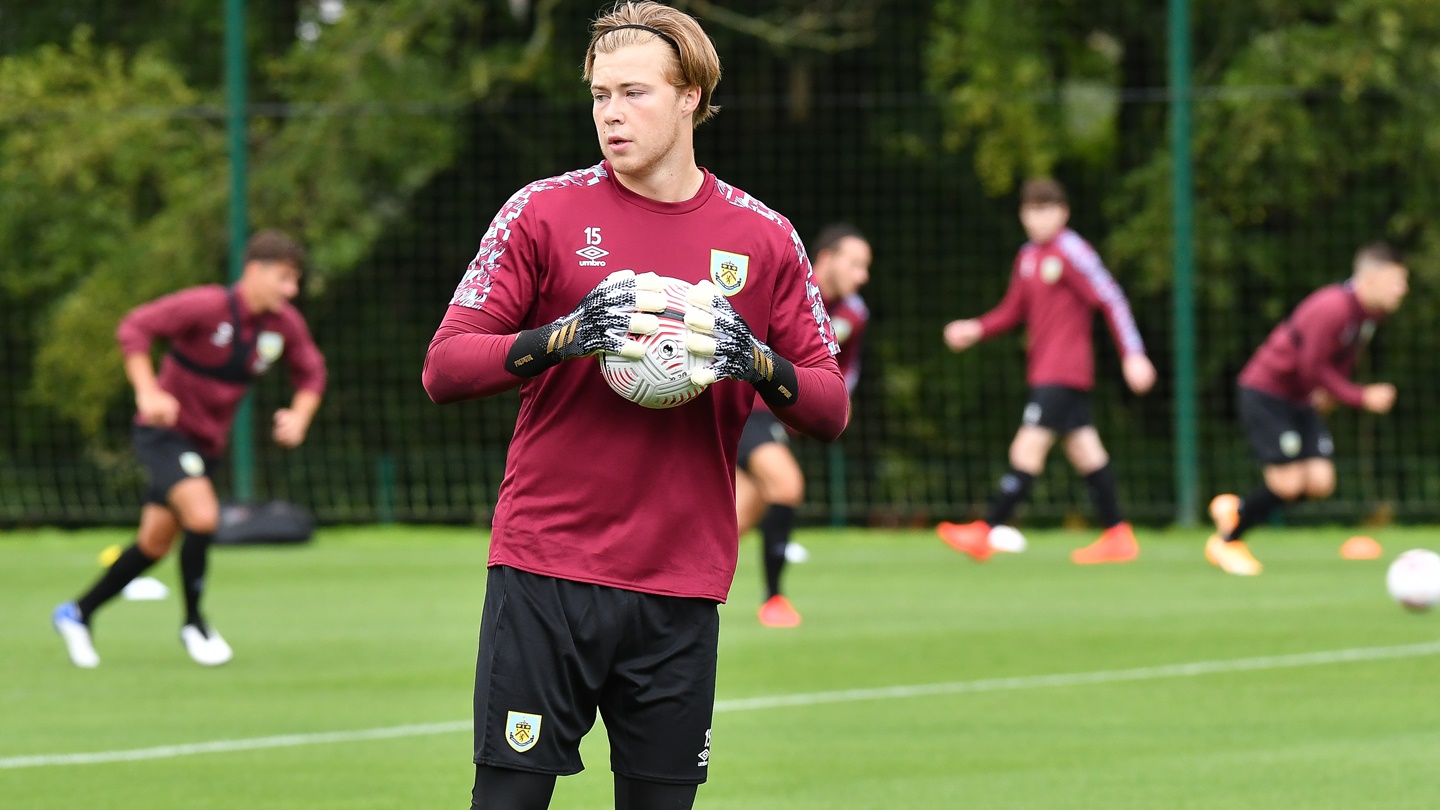 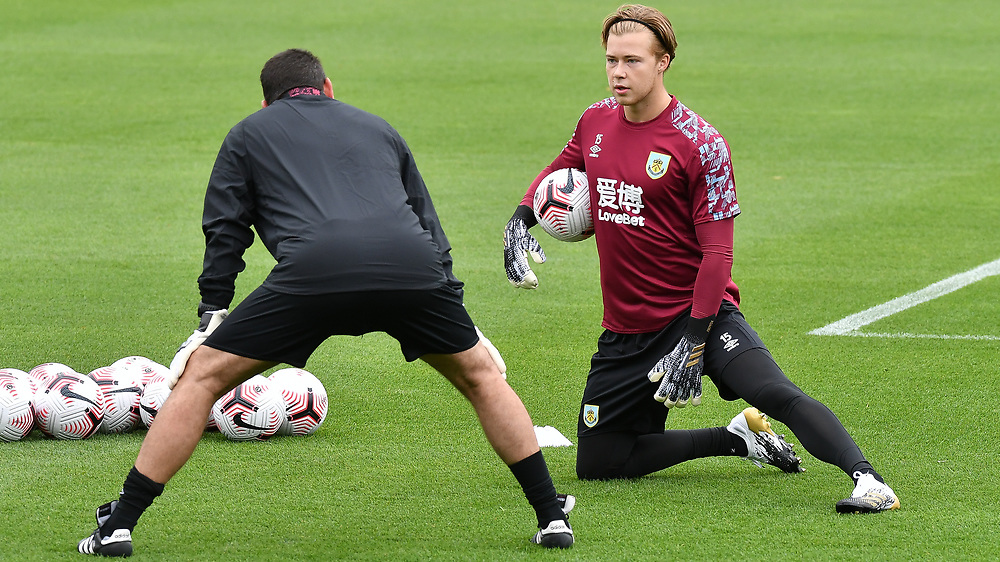