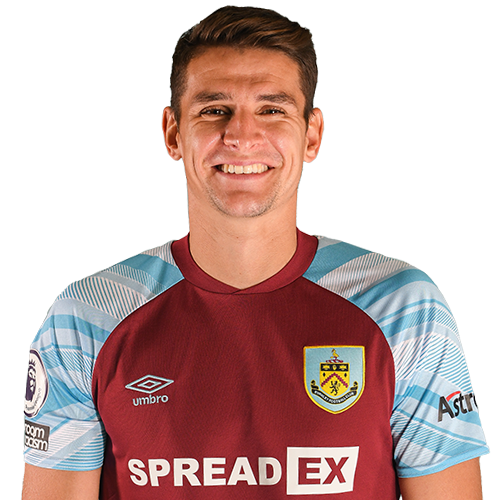 Ashley Westwood joined the Clarets from Aston Villa on deadline day in January 2017 on a three-and-a-half-year deal, with an option to extend for a further year.

The Nantwich-born midfielder came through the much-vaunted Crewe Alexandra Academy to progress to the club’s professional ranks in 2008.

Westwood went on to make 138 appearances for Crewe and in 2012 was made club captain by manager and former Burnley captain Steve Davis.

He played a leading role in helping the Alex clinch promotion from League Two via the play-offs in 2012 – beating Cheltenham in the final at Wembley – with his performances attracting the attention of Premier League clubs.

Aston Villa won the chase in August 2012 and completed a £2m deal to take Westwood to the Midlands on a four-year contract.

Within a year, Westwood had been rewarded with a new deal by manager Paul Lambert, and was a regular at the centre of Villa’s midfield. He spent four years with Villa in the Premier League, and was coveted as one of the most highly rated young players in the country.

Westwood is fondly remembered at Villa Park for a crucial goal against Hull City as Villa escaped relegation in 2014.

He was instrumental in another successful relegation battle and a run to the FA Cup final in 2015 – signing a new five-year contract once safety had been assured. Despite some good individual performances, the midfielder couldn’t help Villa beat the drop in 2016 in a season of turmoil at Villa Park.

Westwood remained a regular starter in the Championship for Villa in the first half of the 2016/17 season, but was snapped up by the Clarets in a bid to add depth to their midfield.

And his nine appearances before the end of the season were influential in Burnley’s final push for survival, as well as whetting the appetite for things to come.

Westwood again had to be patient during the 2017/18 season as the form of Steven Defour and Jack Cork in central midfield kept him out of the starting line-up.

But following injury to Defour, Westwood took his chance superbly during the end-of-season run-in as he helped the Clarets qualify for Europe.

He started the final 11 games of the campaign in a total of 22 appearances over the season as he took his number of career league appearances beyond 300.

And that proved the platform for an outstanding 2018/19 campaign as he enjoyed his best season in a Burnley shirt.

Westwood started 31 Premier League games, with his performances driving the Clarets forward from central midfield to secure their top-flight status thanks to an outstanding second half of the season.

Westwood was named both players' player and supporters' Player of the Year as he topped the Clarets' Premier League assists' table and scored his first two goals for the club.

The midfielder enjoyed another outstanding season in 2019/20 - missing just three Premier League games as he helped drive the Clarets to a top-10 finish.

He scored goals in wins over Leicester and Southampton and with six assists topped those charts along with winger Dwight McNeil.

Ashley Westwood joined the Clarets from Aston Villa on deadline day in January 2017 on a three-and-a-half-year deal, with an option to extend for a further year. 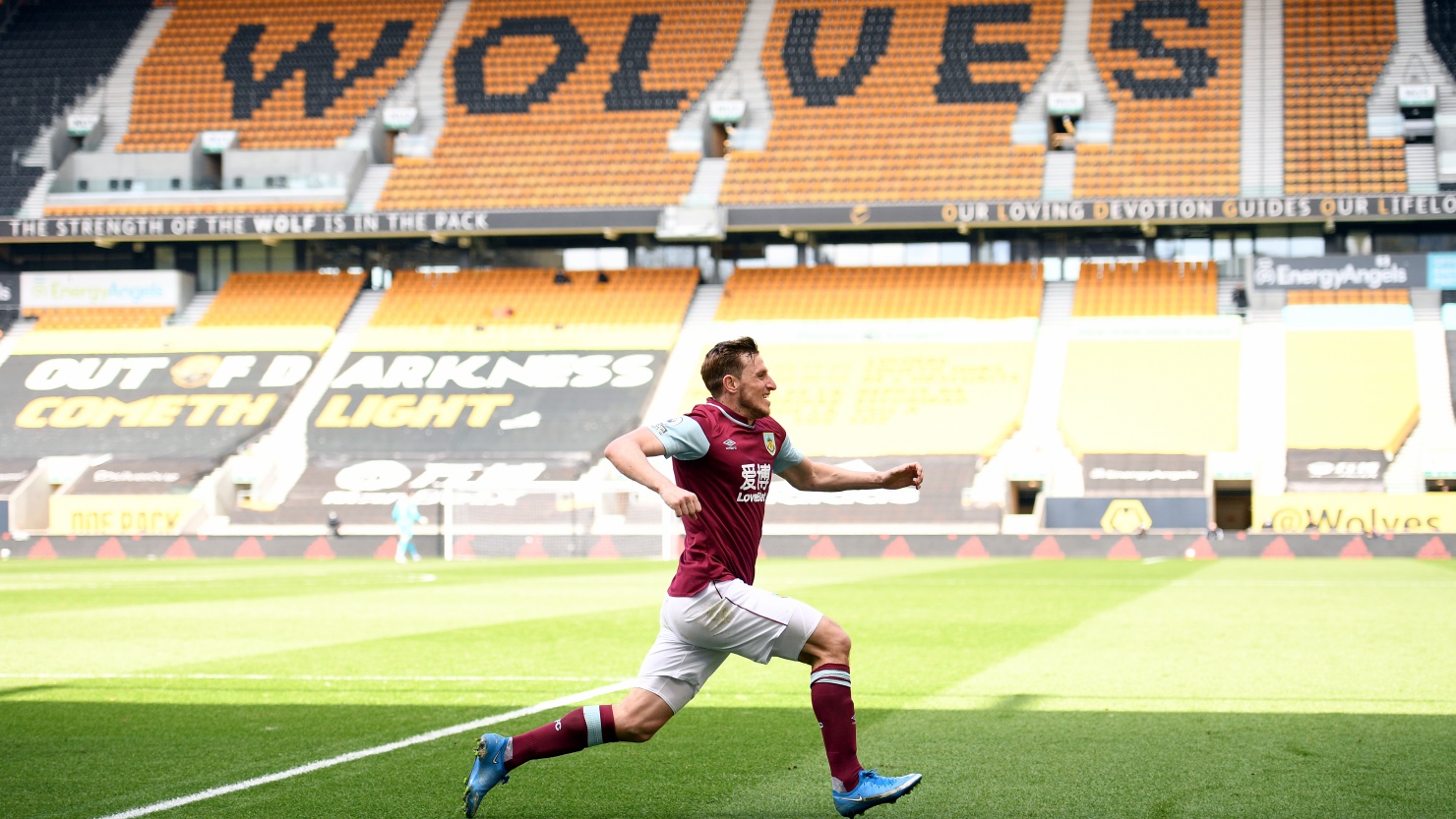 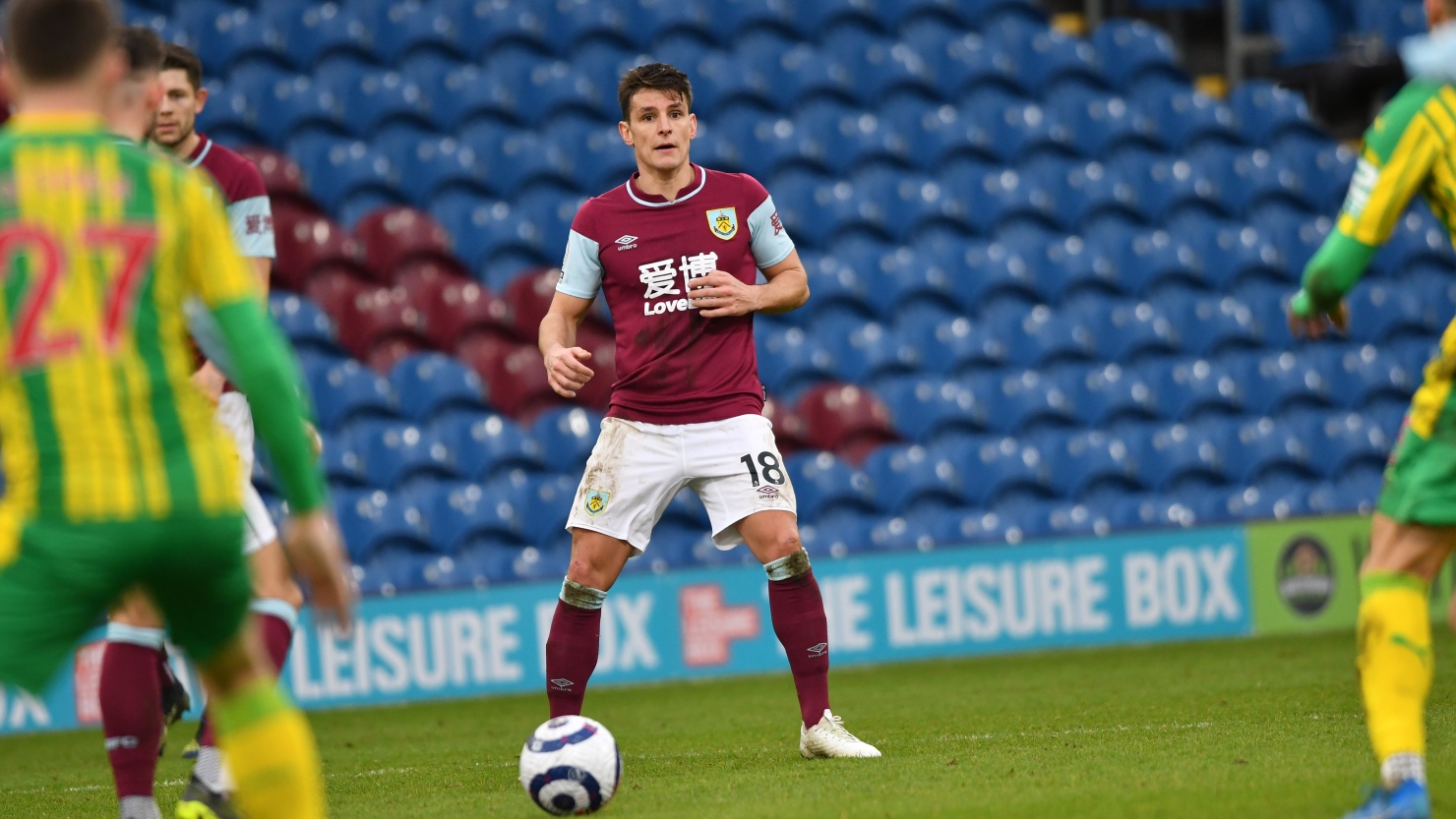 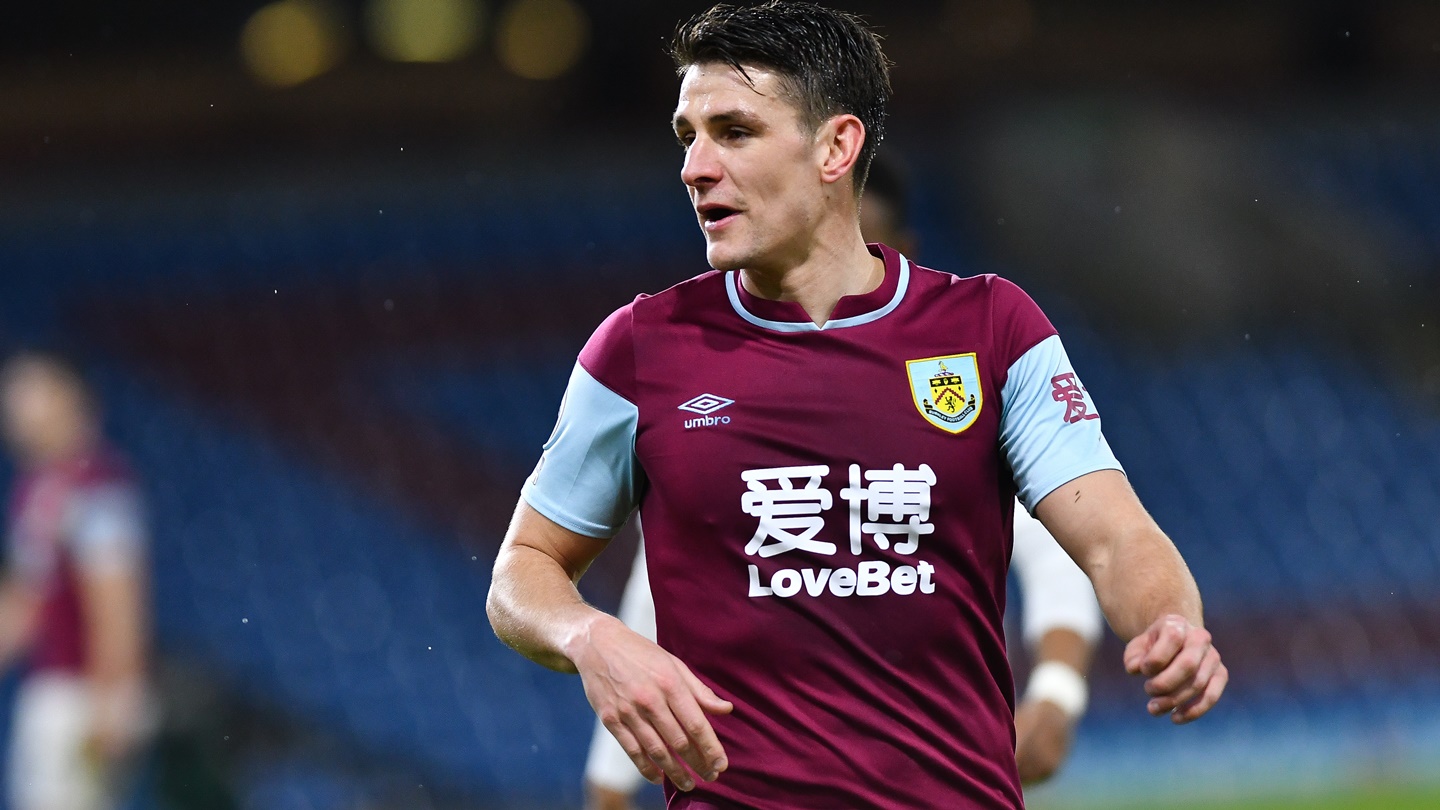