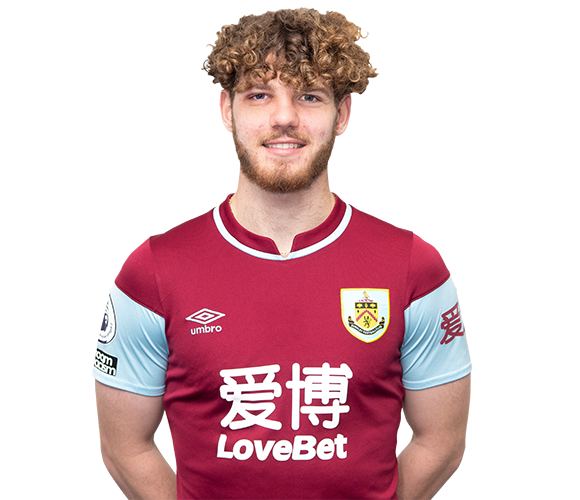 The midfielder started his career at Lyon before joining Angers two years ago, initially in the Under-19s before graduating to the full squad.

The French U19 international made his first appearance for Steve Stone's side against Crystal Palace in October.

In January 2021, Gomez Mancini signed a new long-term contract with the Clarets, after a succesful first few month at Turf Moor.