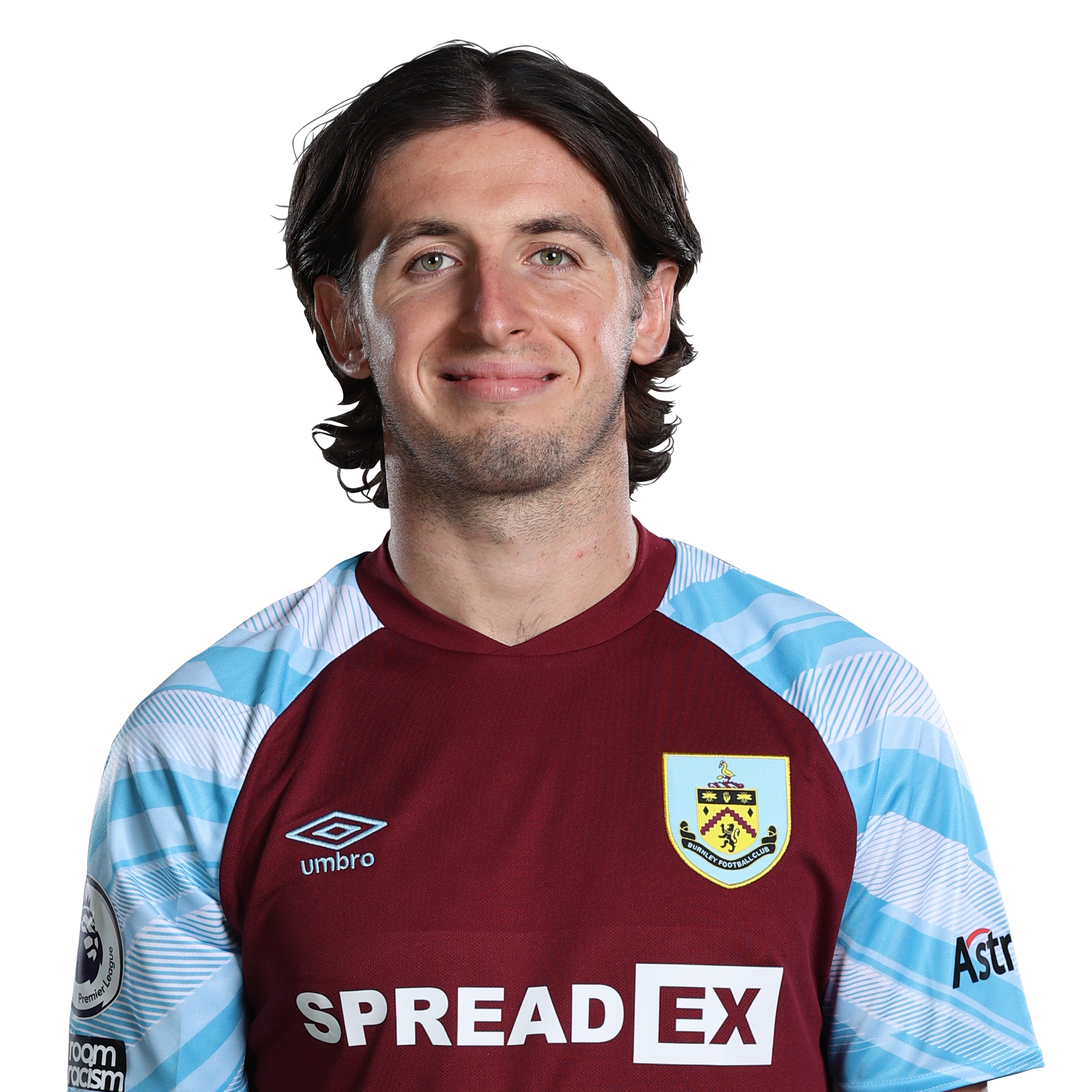 Left-sided defender Anthony Glennon signed for Burnley after a lengthy association with Liverpool.

The Bootle-born left-back had been in the Academy set up at Liverpool from U6 level and also played alongside current Liverpool and England right-back Trent Alexander-Arnold for local club side Croxteth Park.

In 2017/18 he played under Liverpool legend Steven Gerrard in the Reds’ U18 side before being released.

After impressing on trial with the Clarets he signed for Burnley in June, 2018.

An impressive first season at Turf Moor saw Glennon captain the U23 side and make it as far as the bench for the Clarets' Premier League game at home to Manchester City in April, 2019.

A contract extension in Glennon's contract was triggered to extend his stay in June, 2019.

Glennon then joined League Two side, Grimsby Town, in January 2020, until the end of the season, but his loan move was cut short after the Covid-19 pandemic curtailed the season and the left-back returned to Burnley.

The former Liverpool man was then a part of Sean Dyche's side throughout the 2020/21 season, featuring on the bench several times, as well as starting in the FA Cup against AFC Bournemouth at Turf Moor.

Left-sided defender Anthony Glennon signed for Burnley after a lengthy association with Liverpool. 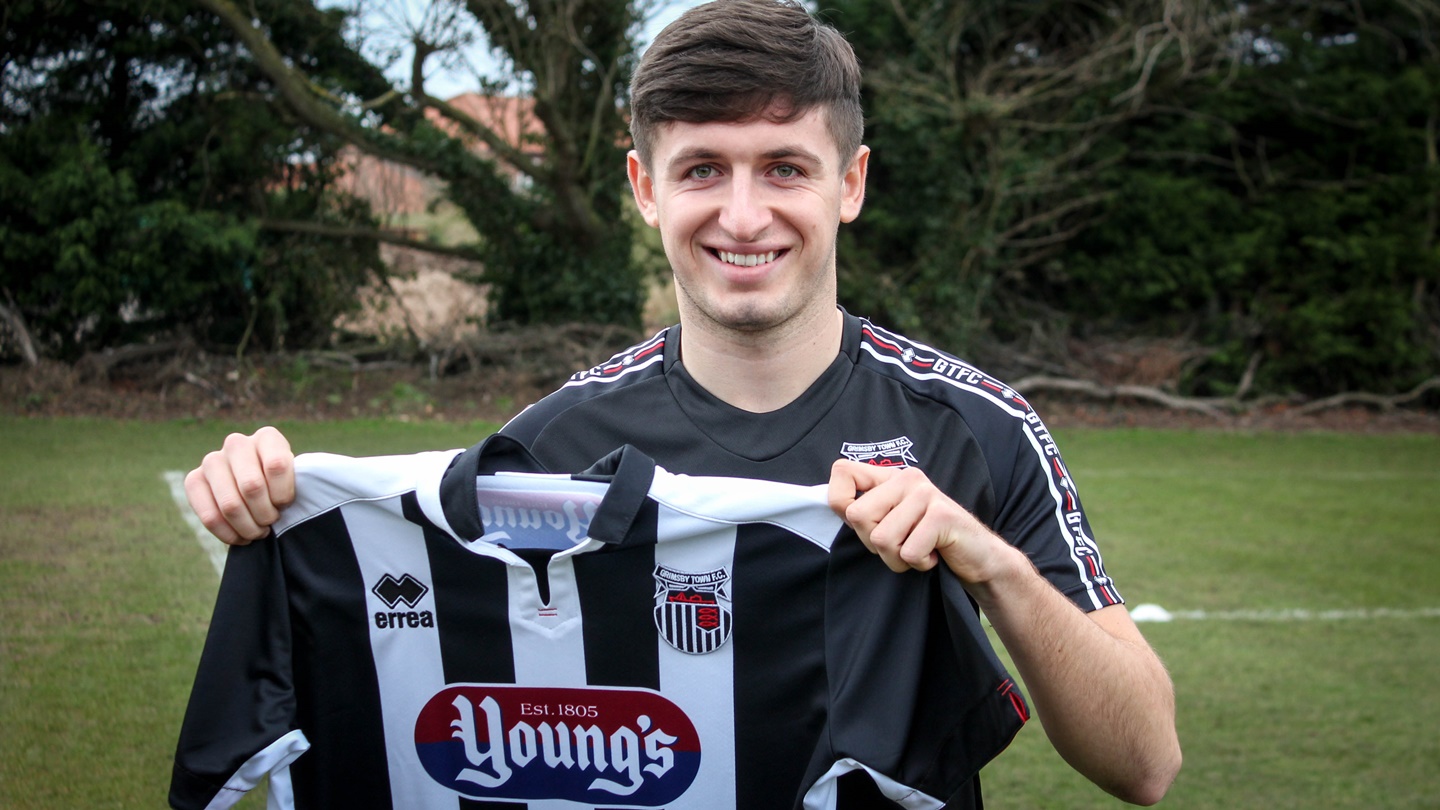