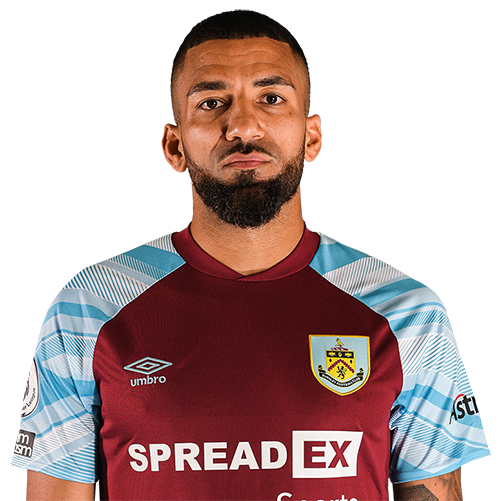 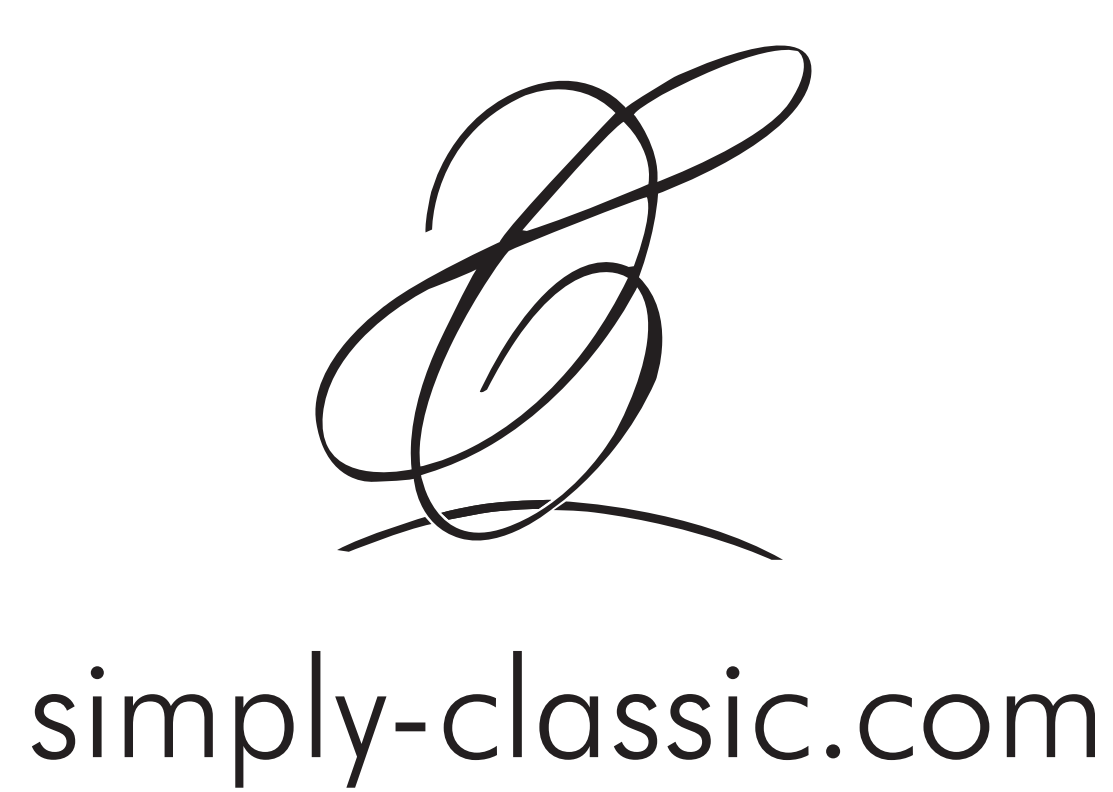 Lennon re-signed for the Clarets in August 2021

The former England international ended a two-and-half-year stay – interrupted by the pandemic – with the Clarets in June, 2020 when his previous contract expired.

Lennon began his career with hometown club Leeds United, after rising through the academy ranks and going on to make 43 appearances for the West Yorkshire side, before a 2005 move to Tottenham Hotspur.

Where the winger would go on to appear 364 times for Spurs, including 30 goals throughout his impressive stay in North London.

The Leeds-born wideman received his first senior England call-up for the 2006 World Cup squad in Germany, aged just 19, despite being uncapped.

Lennon did go on to make 21 appearances for the Three Lions, starting two group fixtures in the 2010 World Cup in South Africa.

2015 saw Lennon make the switch to Merseyside, where he joined Everton, where the pacy winger featured 77 times for the Toffees, before joining the Clarets in January 2018.

The midfielder played 55 times under manager Sean Dyche throughout his first spell at Turf Moor over three seasons, before departing in the summer of 2020 to Turkish side Kayserispor.

But Lennon returned in August 2021 and penned a one-year deal with Burnley.

Lennon re-signed for the Clarets in August 2021