"We want to be sure that our players, staff, participants, parents, carers and all of our supporters understand that we are fully committed to creating safe environments for everyone, where we take reports of incidents, allegations or concerns seriously and respond in an effective and timely manner.

We fully embrace our responsibility to ensure children, young people and adults at risk are safeguarded and protected from harm"

Burnley FC is committed to ensuring the wellbeing and safety of anyone in our care. Children, Young People and adults at risk must be able to participate in our activities and events safely and without risk of harm.

We believe that safeguarding is the shared responsibility of everyone across our Club and we will work tirelessly to ensure the culture of safeguarding is embedded across all aspects of what we do.

We will ensure that our staff are the right people, in the right roles and we will do this through our robust recruitment process which will include appropriate checks, training and ongoing monitoring.

Our policies demonstrate our attitude to safeguarding and our commitment to good practice and managing concerns as they are reported.

The Club ensures that its Polices and Practice fully comply with Government Safeguarding Legislation for children, young people and adults at risk.

We also ensure that we adhere to the regulatory requirements set out by the Football Authority and the Premier League. We have positive relationships with both Lancashire's Children’s Safeguarding Assurance Partnership and Safeguarding Adults Board along with our Local Authority Designated Officer and other safeguarding advisory agencies.

Our Head of Safeguarding provides monthly reports to our CEO and Safeguarding Board Lead, who will make sure that The Board are fully informed of our compliance with requirements and legislation.

Burnley FC demonstrates its commitment to safeguarding by having in place a team of experienced safeguarding staff who work across all areas of the Club and Community Trust to ensure that anyone taking part in our activities do so risk free and safe from harm.

If you are worried about something, feel unsafe, at risk or are worried that someone else may be at risk you should contact us.

If you think it may be an emergency or someone is in immediate danger you should dial 999.

Burnley FC is committed to ensuring that attending a football match is a positive, enjoyable experience for everyone.

When you are thinking about bringing a child to a match please read the following guidance here.

Burnley FC have comprehensive policies in place to ensure all staff understand what to do to ensure your safety, we also have a child friendly version to support children and young people to understand how they can keep themselves safe.

There are also useful resources on a number of subjects here:

Think you know – advice and guidance to safeguard children on and off line - https://www.thinkuknow.co.uk/

Heads Together – offer a wide range of signposting to mental health support for all - https://www.headstogether.org.uk/get-support/

Every Club has a Dedicated Football Officer (DFO) here at Burnley FC we have Ross Bosdorff, who has been a Police Officer for almost 20 years.

His role isnt just arresting and banning supporters although you will be aware that this does play a part from time to time. He is the link between Lancashire Police and the football club all year round creating risk assessments, monitoring intelligence and dealing with our supporter groups.

Ross works closely with all matchday staff, from the operations and safety officer to the stewarding teams, to Burnley in the Community and the supporter liaison and safeguarding teams.

Last November Ross and a colleague initiated the first hate crime in football conference which took place at Turf Moor and was a great success. This was the first of its kind in the UK.

Ross is available via the Clubs SLO slo@burnleyfc.com or safeguarding team h.tanner@burnleyfc.com - whether it is to report a crime, ask a question or just for a chat he is more than happy to take the time out for our supporters.

A message from Ross "I look forward to seeing you all on a matchday when we get back to normaility, in the meantime thanks for all your help and stay safe" 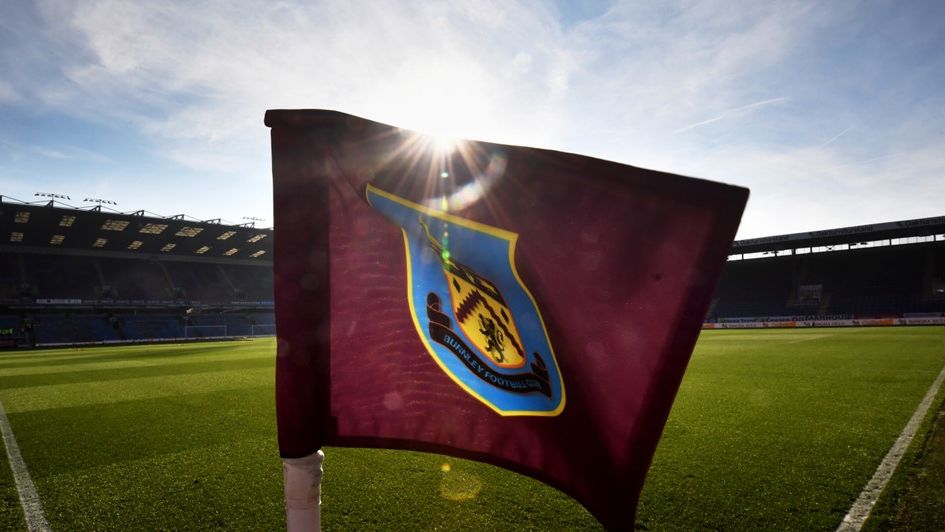