In-form Cornet, 25, clinched the Clarets a point as his second-half stunner capped an epic 3-3 draw against Crystal Palace.

Wood and captain Ben Mee grabbed the goals for Burnley in the first half but two from Christian Benteke, followed by Marc Guehi’s strike, meant the Clarets had to settle for a point.

Cornet raised the roof with an unstoppable left-footed thunderbolt and New Zealand star Wood. 29, said: “We’ll be sitting down at the end of the season just watching a highlights reel of his best goals!

“He’s a fantastic, quality player – we see that in training and see that on the pitch.

“We’re lucky to have him - and long may his form continue.

“Ultimately we wanted three points today - and unfortunately we weren’t able to get it. 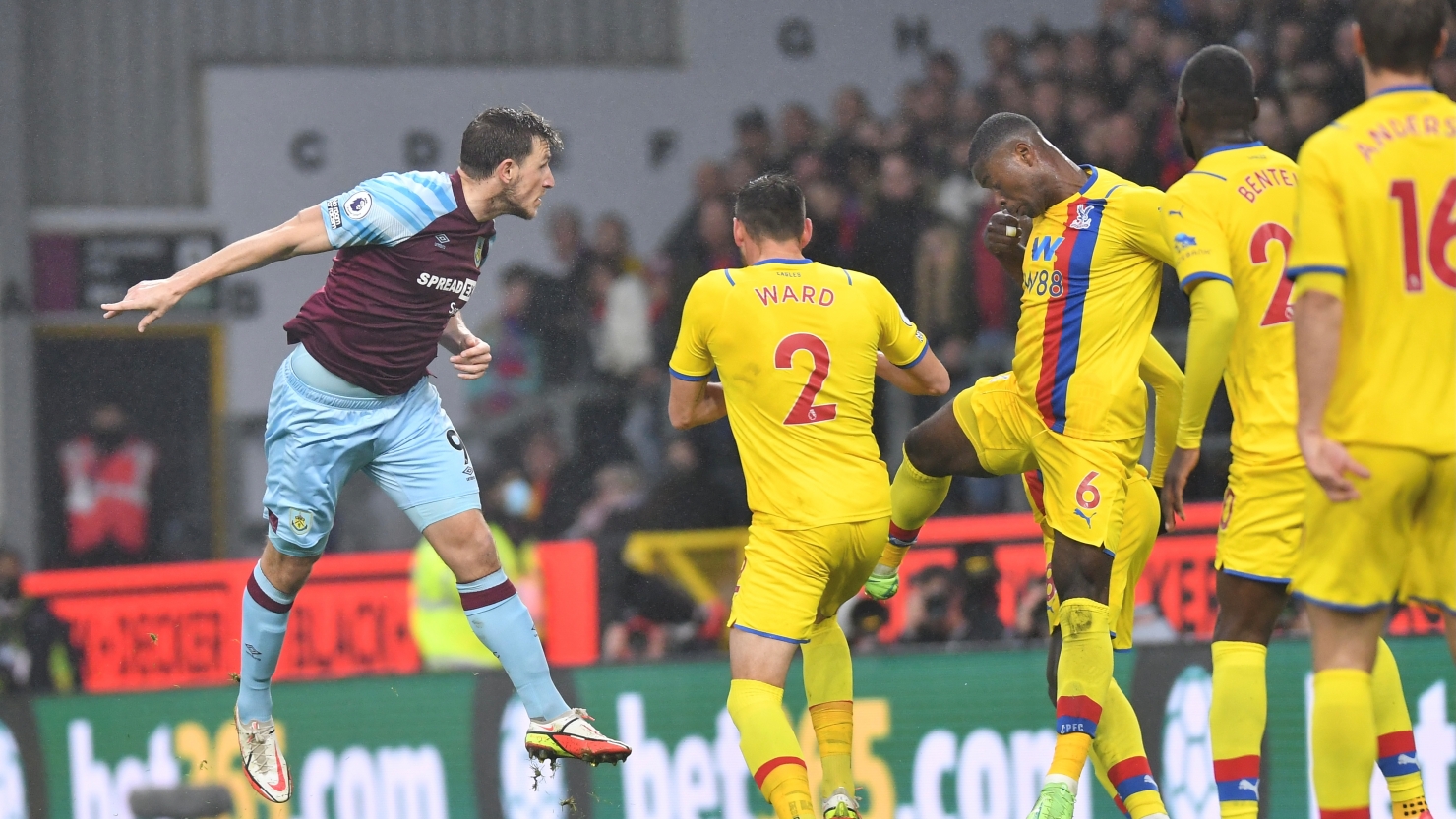 “There were chances for both teams and we had more than enough opportunities to win it, but we didn’t.

“That’s life - but it’s another step, another performance in the right way and we’re looking forward to the next game.

“We’re improving every week and being consistent - that’s what we are.

“The results will come - we know that we just haven’t kicked on yet.” Kiwi star Wood netted twice for his country in their 2-0 win against The Gambia on Tuesday and returned from the international break brimming with confidence.

And he wasted no time translating that form onto the Premier League stage, turning the Turf Moor tables midway through the first half with a clever angled header.

Benteke had given Patrick Vieira’s Palace the lead but after Mee crashed home a powerful header, Wood was on hand to seize the advantage after James Tarkwoski’s knock-down. 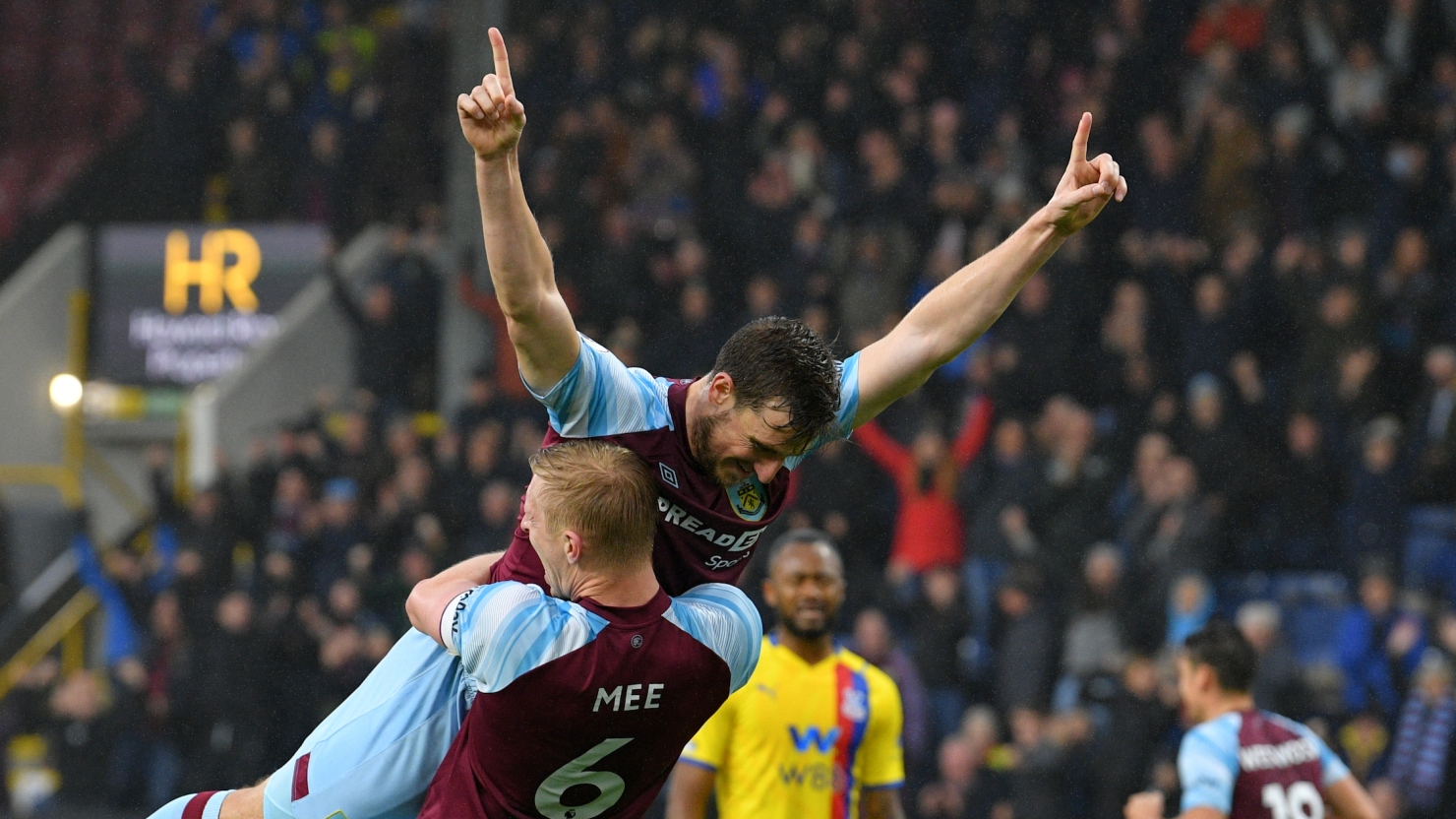 Benteke and Guehi scored twice before half-time to haul the Eagles back in front but just four minutes into the second half, that man Cornet struck to grab his fifth goal for the club since joining from Lyon this summer.

Burnley remain two points adrift of safety but Wood hopes continuing to hit his goalscoring straps can propel them up the table.

He added: “I have high standards so I’m looking to get a lot more goals, find my way and I’m working hard to do that.

“It’s obviously nice to score goals – I want to score as many as I can and tick them off both internationally and for my club.

“I was happy with those [goals for New Zealand] – it means I can take some momentum into this game. Hopefully there are a lot more to come.”