Chris Wood hopes there are plenty more goals to come in his quest to re-write club history.

But he doesn’t expect to have it all his own way in the battle to be the Clarets’ record scorer in the Premier League.

Wood’s penalty at Southampton took him to 41 Premier League goals in a Burnley shirt – level with long-time leader Ashley Barnes.

The gloss was partially taken off the achievement by the Saints’ fightback in a 3-2 win which left the Clarets 15th in the table – still seven points clear of the drop-zone. 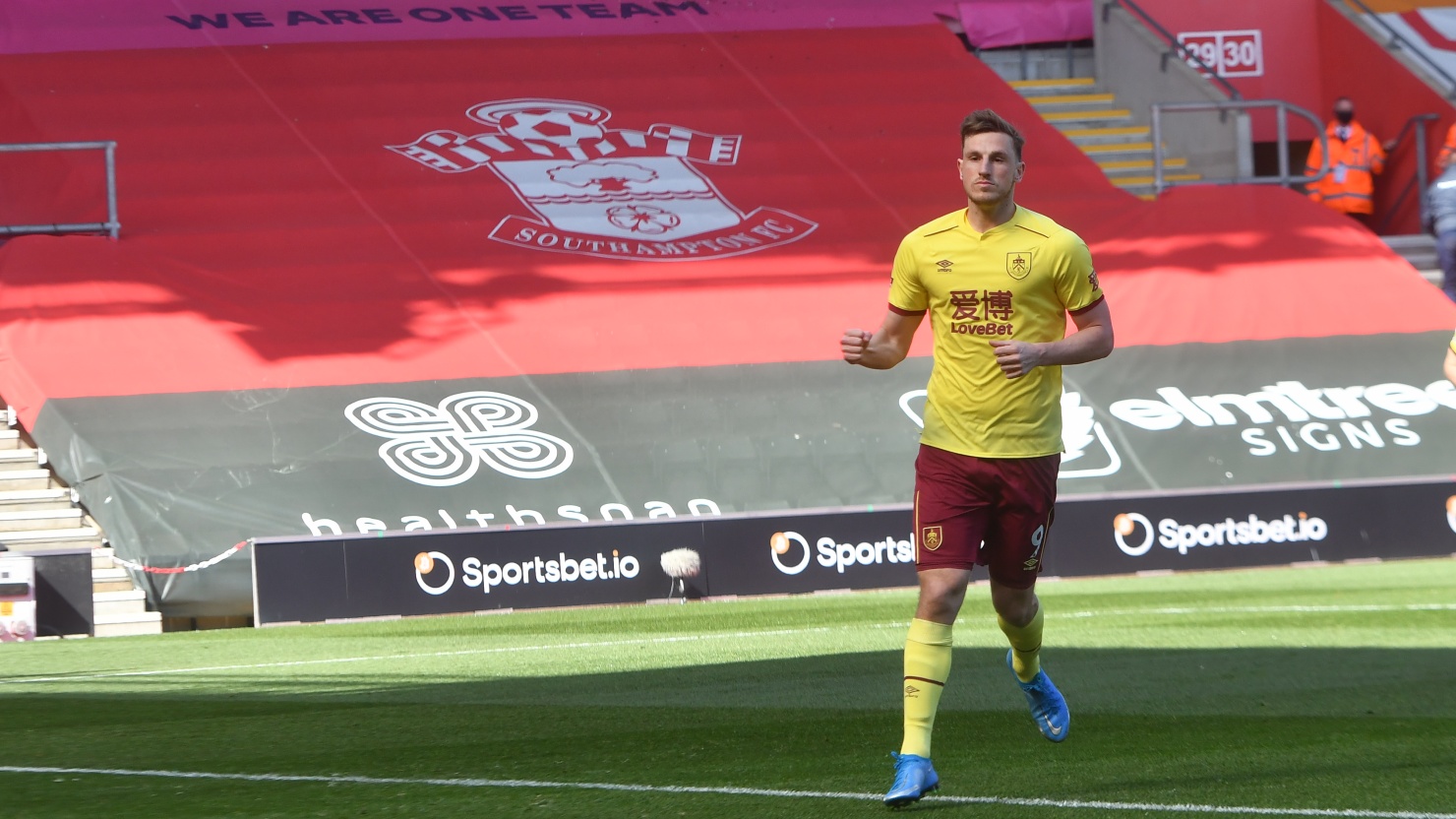 But with three goals in his last three games, Wood is on target to hit double figures for a fourth successive season at Turf Moor and keep raising the bar in the Premier League stakes.

“Personally, it’s a nice achievement but just a bit sour because of how it finished,” said the Clarets’ leading scorer who has bounced back from injury to move to seven goals for the campaign.

“It would have been nice to take home the three points, or at least a point after the first 30 minutes.

“Hopefully I’ve got a lot more goals in me. But I’m sure Barnesy has too.

“He’s chomping at the bit to get back fit so I’m sure he will be back challenging me again very soon.

“It’s a positive run and hopefully there are a lot more to come before the end of the season.” 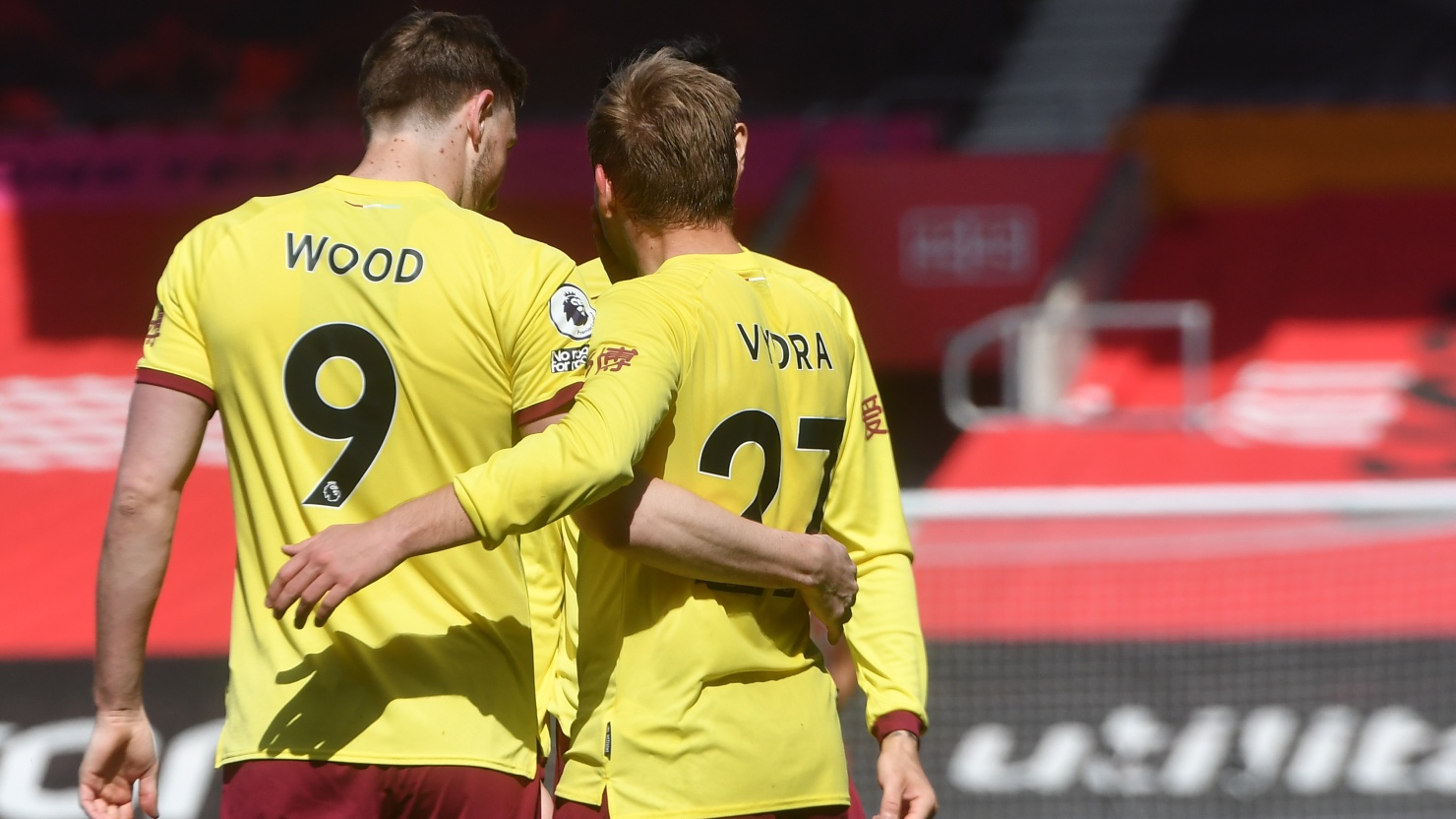 With Barnes still working his way back to full fitness following six games out with a thigh injury and Jay Rodriguez awaiting his turn via the bench, Wood is currently forging a productive partnership with Matej Vydra.

The pair both struck inside the first half-hour at Southampton and then after the Saints had hit back to take the lead, Wood twice almost rescued a point with efforts superbly saved by Fraser Forster – the second a point-blank stop from Wood’s diving header.

“He was just in the right place at the right time. I was just trying to get contact on it and hopefully it goes in the back of the net,” added the Clarets’ frontman.

“He’s a top-quality keeper. He has been for years and that’s why he’s employed to keep out the goals for them. 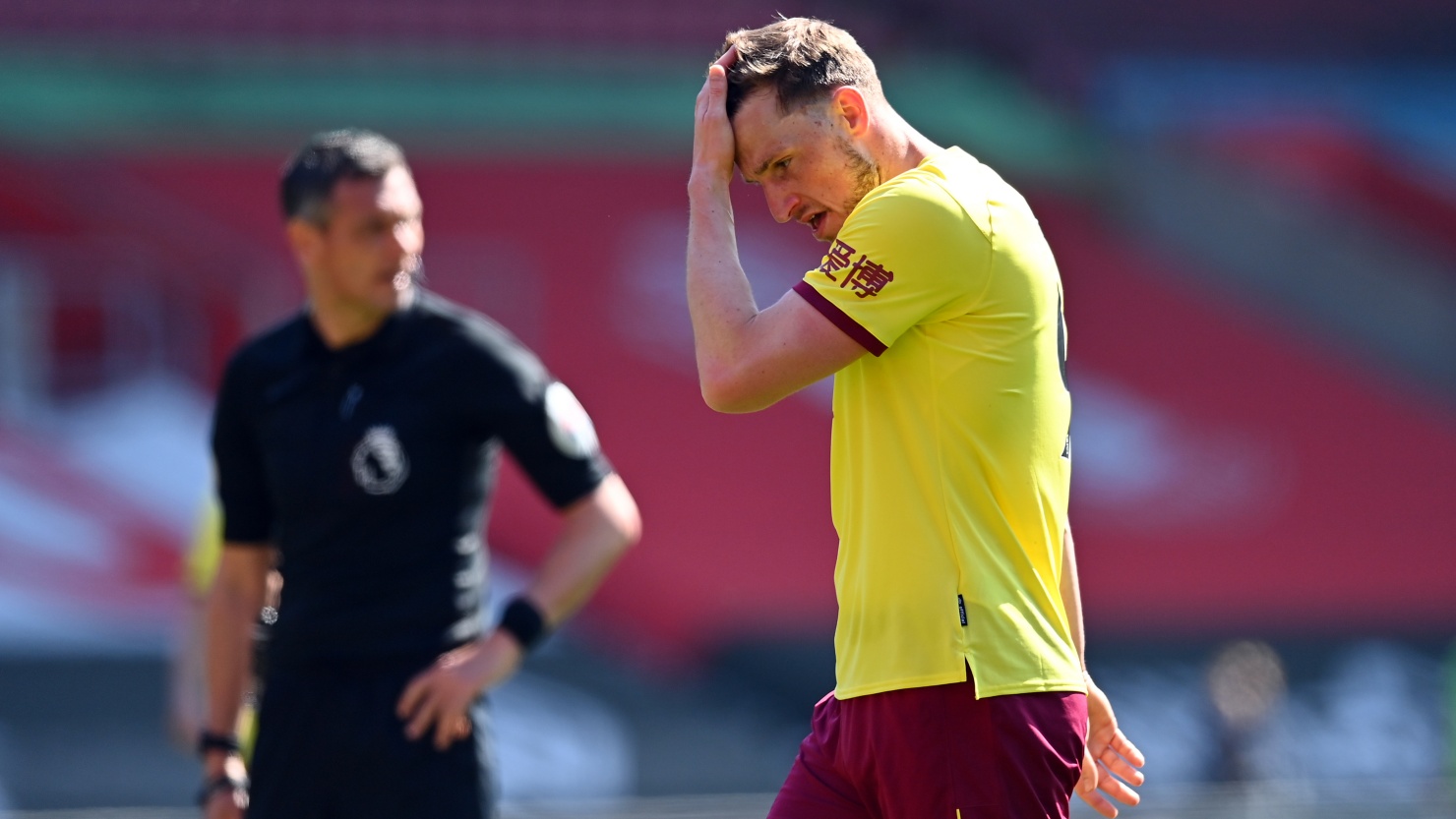 “Me and Vyds are forming a good partnership and a good combination, which seems to be working.

“Jay coming on looks a threat and so we have a good strikeforce.

“For the first half an hour I think we were superb but for the second portion of the first half we just weren’t ourselves against a good side and they capitalised.

“You can’t slip off it a bit in this league because teams will punish you. Good sides do and they did.

“It’s unfortunate but we look to go again.

“It wasn’t a bad team effort to come down here and perform the way we did. We just need to fine-tune it.”