Chris Wood has been shortlisted for the Premier League player of the month, sponsored by EA Sports.

The Clarets' striker enjoyed a fruitful April, scoring four times including an historic hat-trick at Wolves, which made him only the second Burnley player to score a treble in the Premier League era.

Wood also weighed in with three assists during the month and is up against Trent Alexander-Arnold, Mason Greenwood, Stuart Dallas, Jesse Lingard, Kelechi Iheanacho, Matheus Pereira and Allan Saint-Maximin for the award.

To vote for Wood - who is also in the running for the PFA fans' award, click HERE 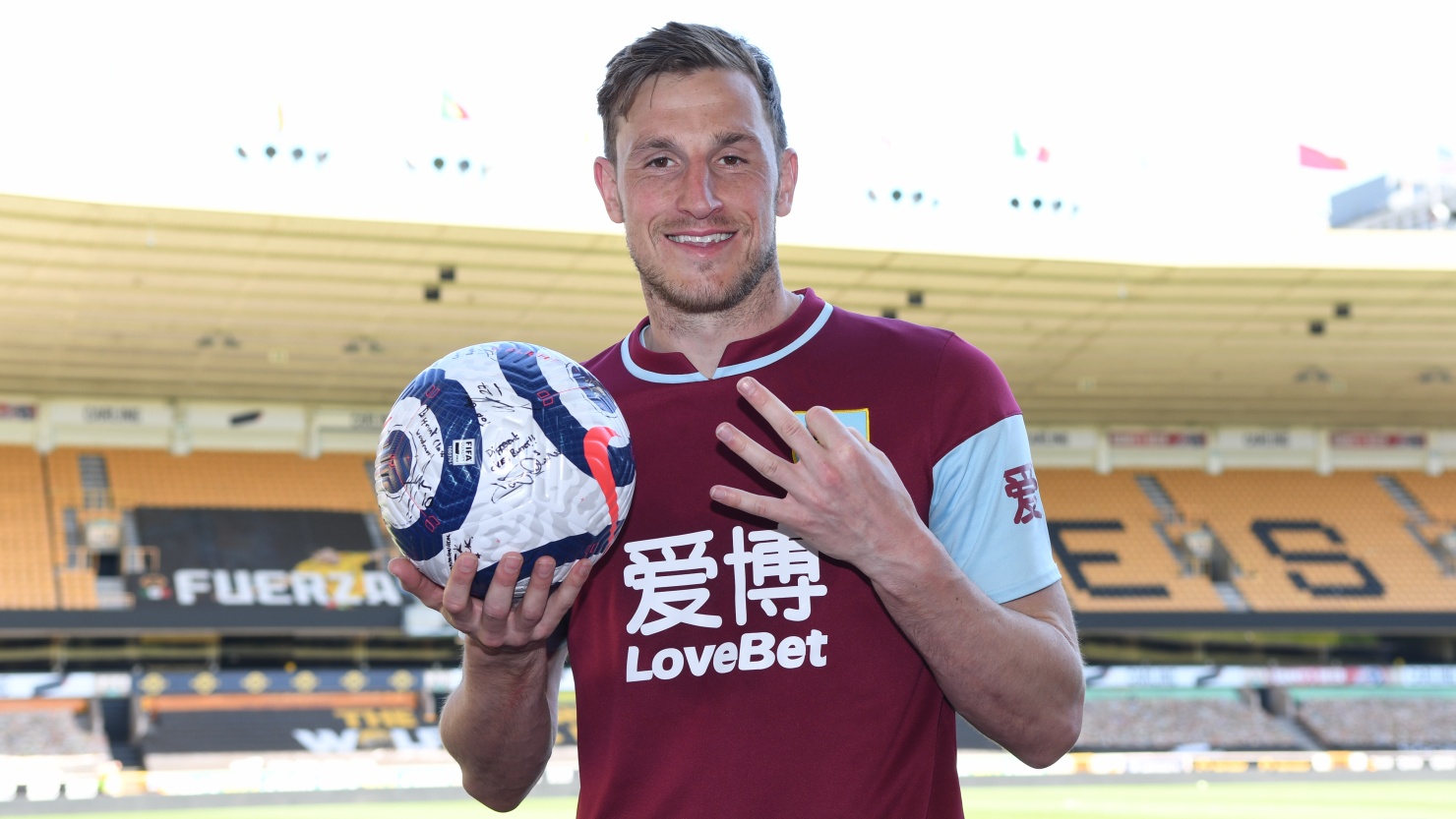 The New Zealand international, the first player from his homeland to score a hat-trick in the league, also had a hand in three goals.

Public voting is now underway at the following link.

The winner will be announced on Friday, May 14.