Widemen Johann Berg Gudmundsson and Robbie Brady are nearing a return to add to the Clarets’ cutting edge.

The pair have both missed the last three games after picking up injuries in a 1-1 draw with Fulham in the middle of last month.

But both could come into contention to be involved against Arsenal at Turf Moor on Saturday as the Clarets look to build on their impressive mid-week performance against high-flying Leicester City.

Top scorer Chris Wood made an eye-catching return and Erik Pieters was back from injury to sit on the bench for the 1-1 draw against the Foxes as the Clarets’ injury concerns begin to ease. 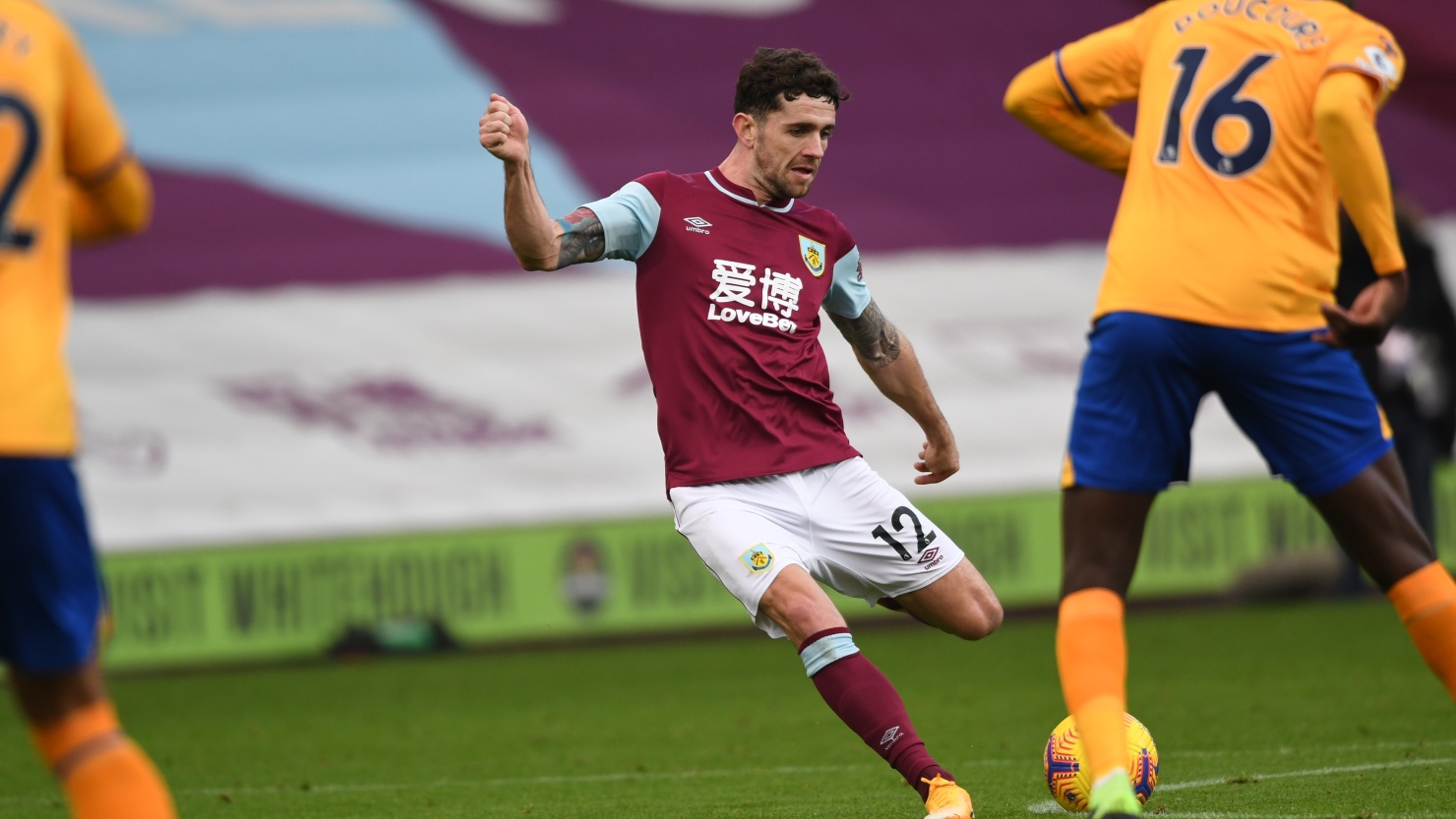 And manager Sean Dyche’s hand could be further strengthened for the visit of the Gunners – provided midfield man Jack Cork isn’t forced to miss out.

“We are keeping an eye on Corky. He had a tight hamstring and did well to get through the game,” said Dyche.

“Johann has trained well for a couple of days, as has Robbie Brady.

“We will have to make a judgement call, as I’ve spoken of recently, to try and make sure they’re almost overly ready – if there is such a thing.

“The good thing is these lads have come out for a couple of weeks and their base fitness should be a lot higher than it was a few months ago.”

The Clarets drew a fourth successive home game as they shared the points with Leicester to edge closer to Premier League safety. 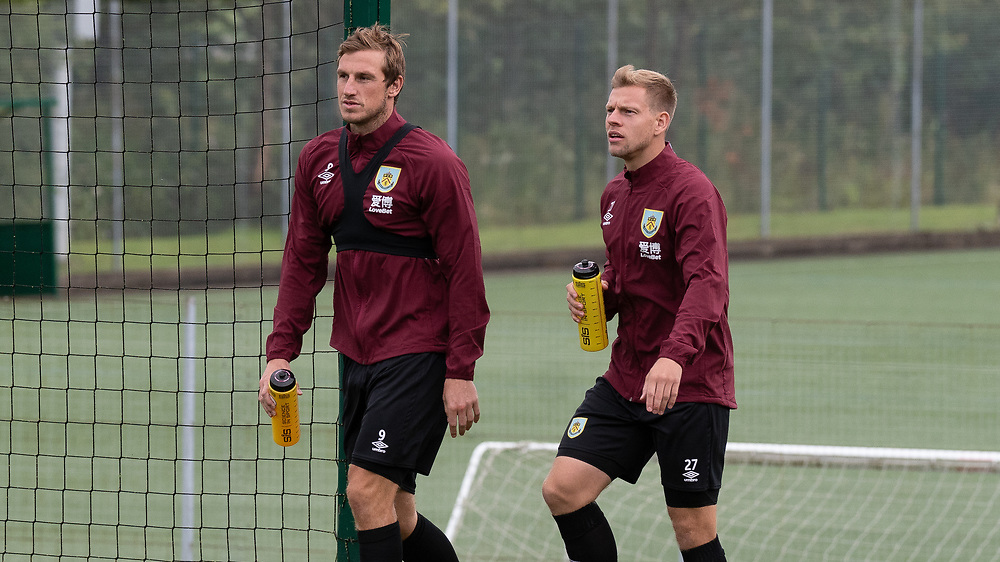 And Dyche’s men have now lost just once in their last six league games after an early goal from Matej Vydra – his first in the Premier League for just over 12 months – underlined a renewed attacking threat as the Clarets prevented Leicester securing a 10th away win of the season.

“He hasn’t played all that time. He’s been in and out and had some good moments for us.

“I was pleased to see him get a goal, a good goal that it was as well.

“He operated very well with Chris Wood, who I thought was excellent.

“If you’re going to play two up there you’ve got to come to the party.

“We ask a lot of our midfield, usually playing against three, and your strikers are important.

“Last night both of them gave us energy, some quality and both looked a threat – particularly in the second half.

“I thought we were strong in the second half. I’m pleased for those two but pleased for the whole team and the performance and the mentality to take the game on.”