Sean Dyche is hopeful that wingmen Dwight McNeil and Robbie Brady will not be long-term absentees as the Clarets look to maintain their momentum into the Christmas period.

McNeil and Brady both picked up knocks in Monday night’s win over Wolves as the Clarets extended their unbeaten run to four games and climbed to 16th-place in the Premier League table.

Neither has yet been ruled out of the trip to Elland Road to face Leeds United on 27 December.

And with Johan Berg Gudmundsson and Jack Cork both featuring in a training-ground fixture on Wednesday afternoon to continue their recoveries, Dyche was able to deliver encouraging news on the injury front with a further burst of three games in eight days to come after Boxing Day. 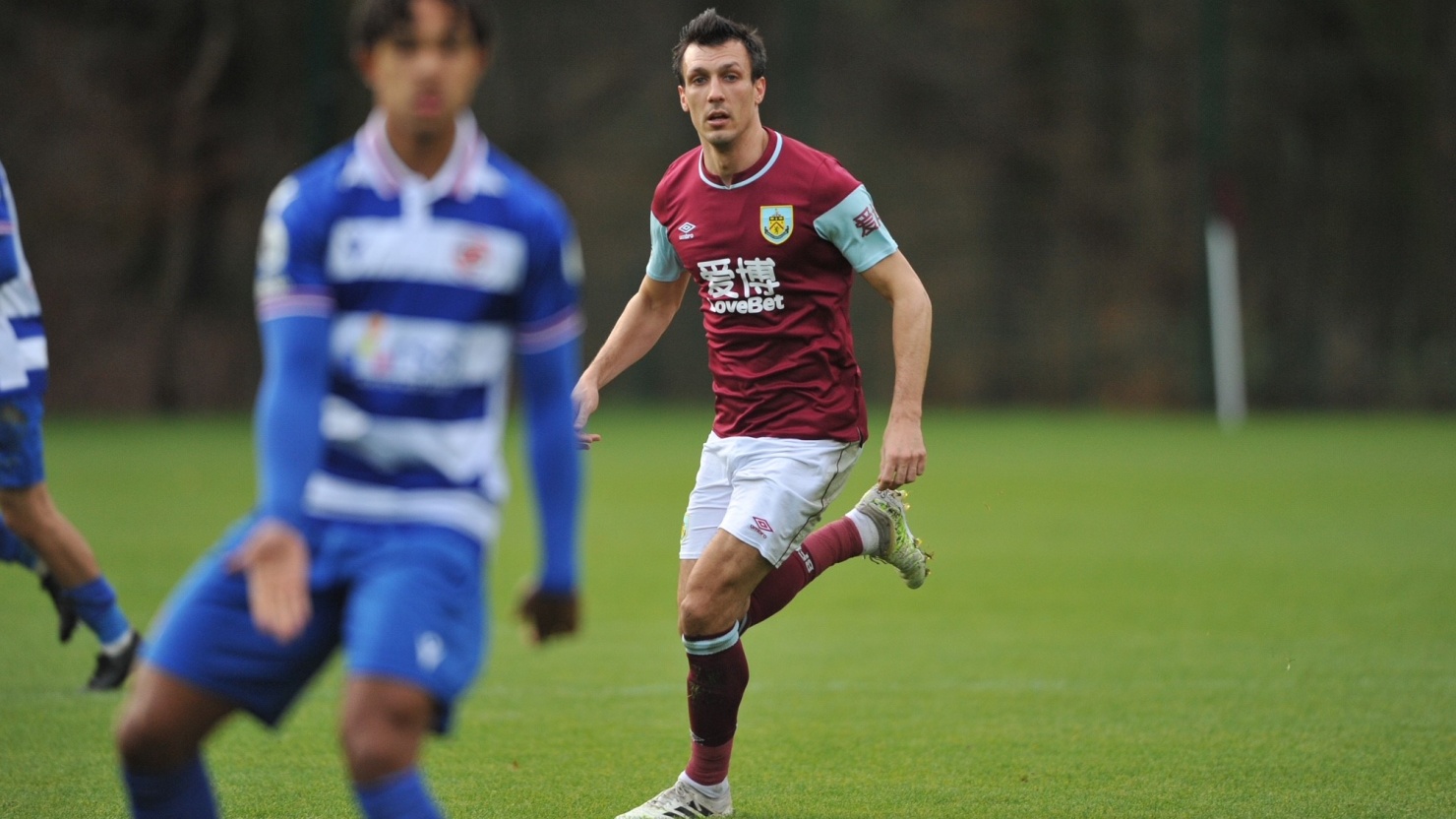 “Corky is making good progress and come through that game pretty well. He still needs a bit more football, but that’s good for him, and Johann has been out there as well getting some more minutes in, so that’s a good sign,” said the Burnley boss.

“We are waiting on news on Dwight and Robbie. We’re hopeful on Robbie for the Leeds game and possibly on Dwight as well, so we’ll wait and see more news on them.

“But we’re not thinking, at this stage, they’re long-term, so the squad is coming back together.” 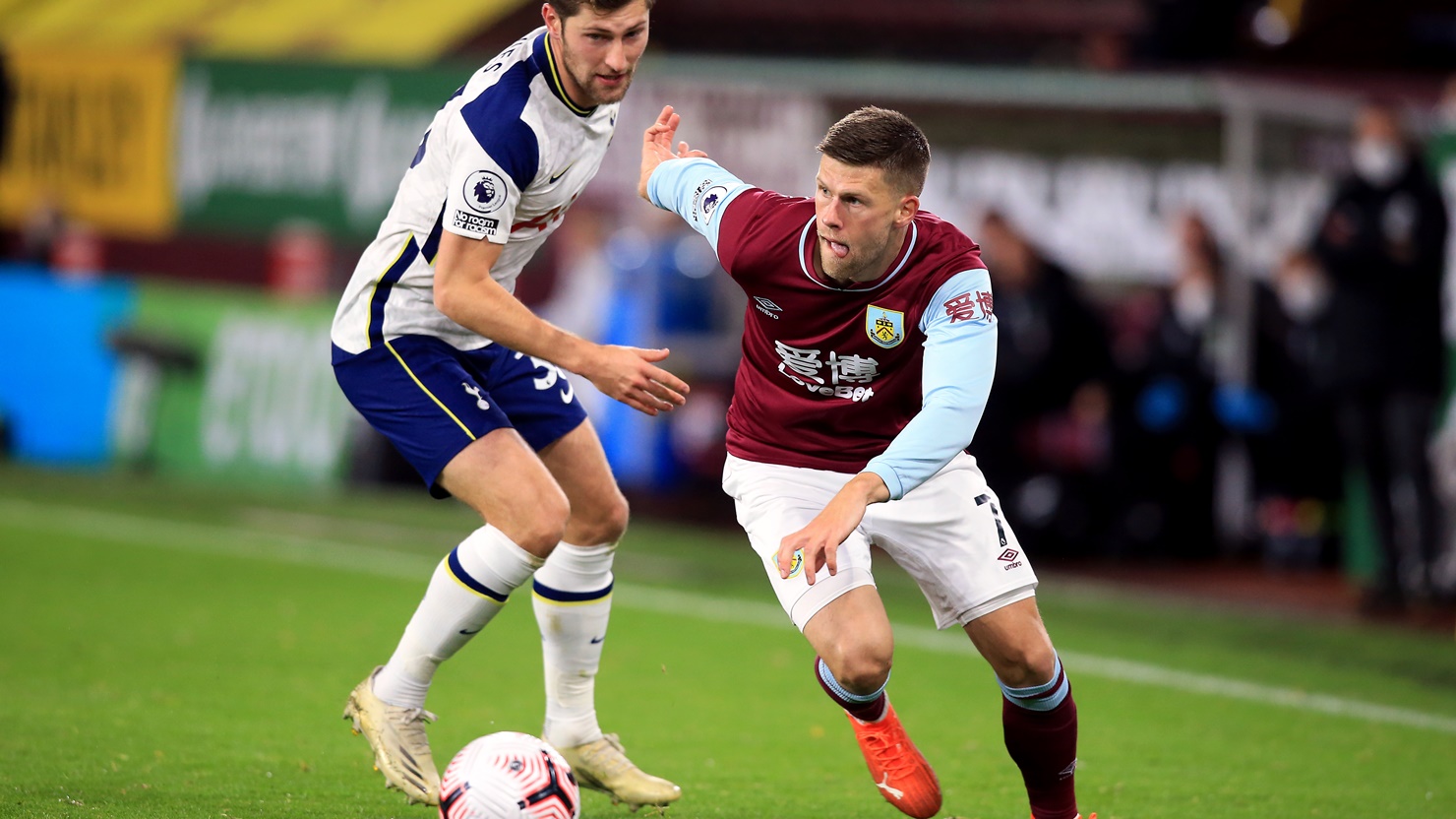 Midfielder Dale Stephens was also among a clutch of first-team players given the chance to top up their fitness in a 3-2 win over a Blackpool side at Barnfield.

Gudmundsson came successfully through 65 minutes, as planned, and scored the opener before the Under-23 pair of Lewis Richardson and Joel Mumbongo grabbed a goal apiece.

And with the Clarets having lost just once in their last seven games, things are moving in the right direction ahead of festive games against Leeds, Sheffield United and Fulham before a break for the FA Cup third round.

“Results have gathered some pace, with a good win against Wolves, of course, and, generally, performances have been getting stronger,” added Dyche, whose side has also lost only once in their last five away games.

“Things that we were hoping to come together are beginning to show signs of doing exactly that.”