Clarets add goalkeeper to the ranks

The 27-year old joins the Clarets on an initial three-year deal for an undisclosed fee, after spending three years at Molineux.

Norris, who spent last season on loan at Ipswich Town, joins the goalkeeping ranks alongside Nick Pope and Bailey Peacock-Farrell, after Joe Hart and Adam Legzdins both departed the club this summer.

And Clarets goalkeeping coach Billy Mercer insists the Watford-born stopper is a valuable addition to the ranks.

He said: “Will is a goalkeeper I looked at three years ago, when he was at Cambridge. He was on our radar then, but at that time we weren’t in a position to go in for a keeper. 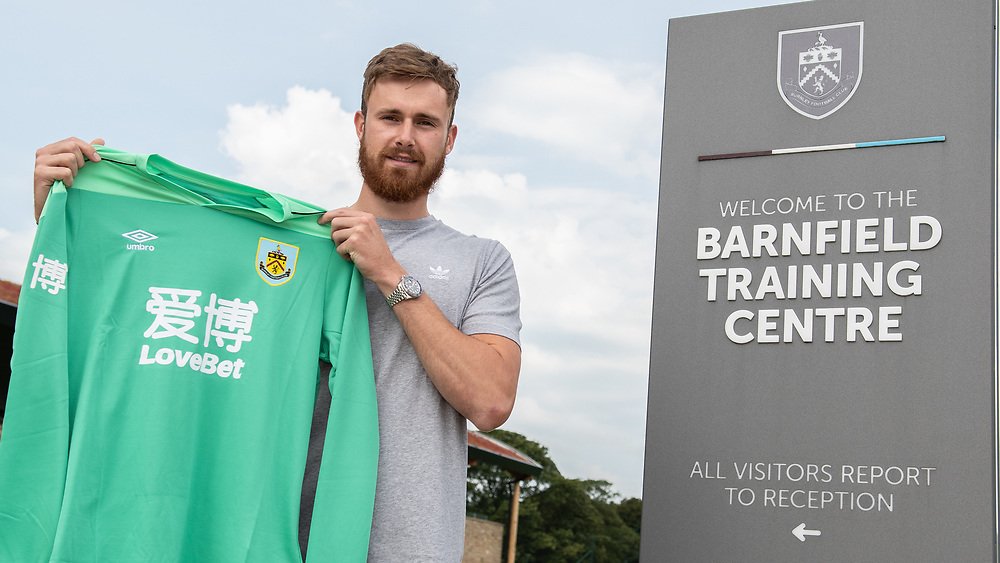 “I’ve kept an eye on him since and when he became available I saw him as a good addition to the group.

“You need three top-class goalkeepers in the Premier League and with Joe (Hart) and Adam (Legzdins) leaving the building we needed to add to the group.

“There is a lot of growth and progression in Will. He’s just turned 27 and has a lot of years ahead of him, so we felt it was right to go back in for him and we are delighted to have him on board and I’m looking forward to working with him.”

Norris began his career at Hatfield Town, before joining Royston Town in the Spartan South Midlands Division, going onto make 41 appearances in an impressive season.

He then joined Conference Premier side, Cambridge United in the summer of 2012, before returning back to Royston for the 2012/13 season, on loan. 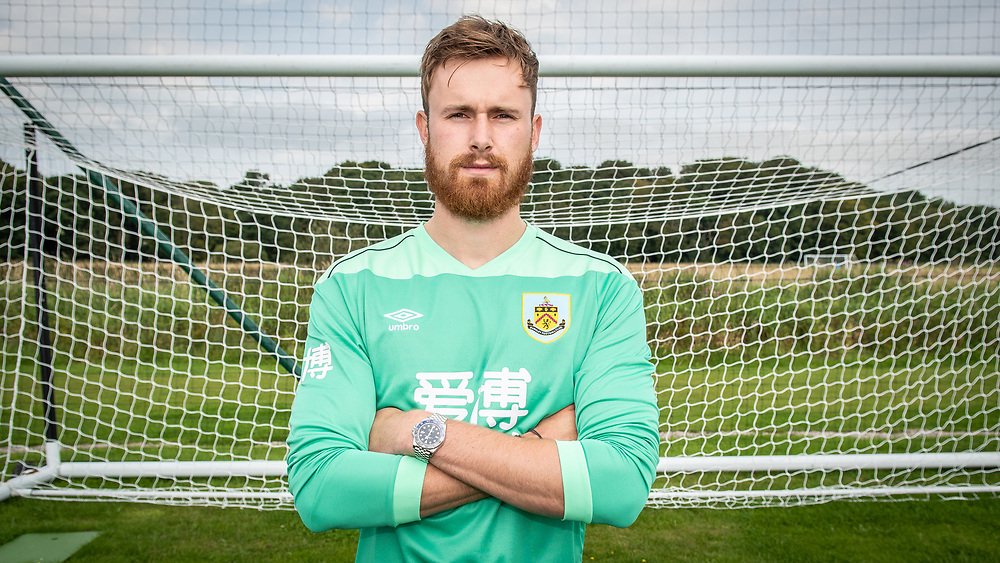 After helping Cambridge achieve promotion back to the Football League in 2014, Norris made his Football League debut in April 2015 in a 2-2 draw at home to Accrington Stanley.

The keeper then cemented his spot in the side and helped his side finish ninth in League Two in 2015/16 season, before making a club record of five penalty saves in the 16/17 campaign, including two in one game, against Stanley.

Norris joined then Championship side Wolves in the summer of 2017 on a three-year deal and made his debut for the Midlanders in August 2017, against Yeovil Town in the Carabao Cup.

He made his league debut against Sunderland in May 2018, before Wolves were crowned league champions and promoted to the Premier League, where Norris went on to make his top-flight debut against Fulham in May last year. 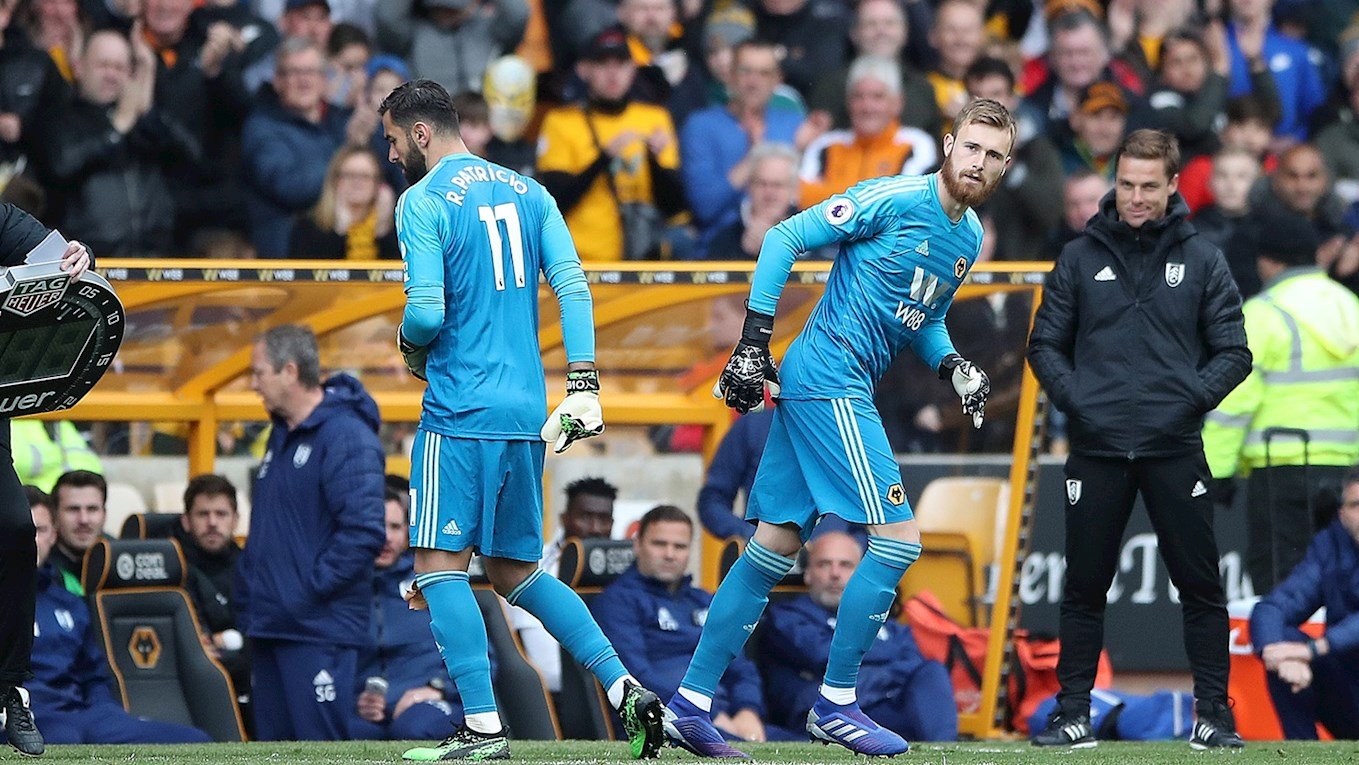 He leaves Wolves having made eight first team appearances and spent last season on loan at League One Ipswich Town, where he made a further 20 appearances for the Tractor Boys before the season was curtailed due to the Covid-19 pandemic.

Mercer added: “The pathway is you go and play games and you grow as a goalkeeper. Will has done that by going out on loan to Ipswich and playing 15 league games and is looking forward to the new challenge here.

“When you look at Tom Heaton and Nick Pope’s pathway, they’ve had to bide their time and the players here know that if they get an opportunity here and take it, they’ll stay in the side.

“I always say I don’t do one, two and three. We have three goalkeepers who are ready to play, and while one will go into the first team, the other two have to be ready to play.”