Sean Dyche believes the Clarets are in ‘a good place’ as they approach the half-way stage of the season.

Burnley complete the first half of their Premier League campaign with Wednesday evening’s visit of Aston Villa with Dyche’s men 15th in the table following their win over champions Liverpool last week.

The Clarets also advanced to the last 16 of the FA Cup with an impressive 3-0 win at Fulham three days later as part of a run which has seen them lose just four times in their last 14 games stretching back to early November.

And Dyche is looking to keep that form going against a Villa side heading to Turf Moor in a top-10 place.

“We’re coming back to a strength in our group and we’re beginning to look like we feel this group is and that’s a very committed, hard-working group of players with some quality,” said the Burnley boss. 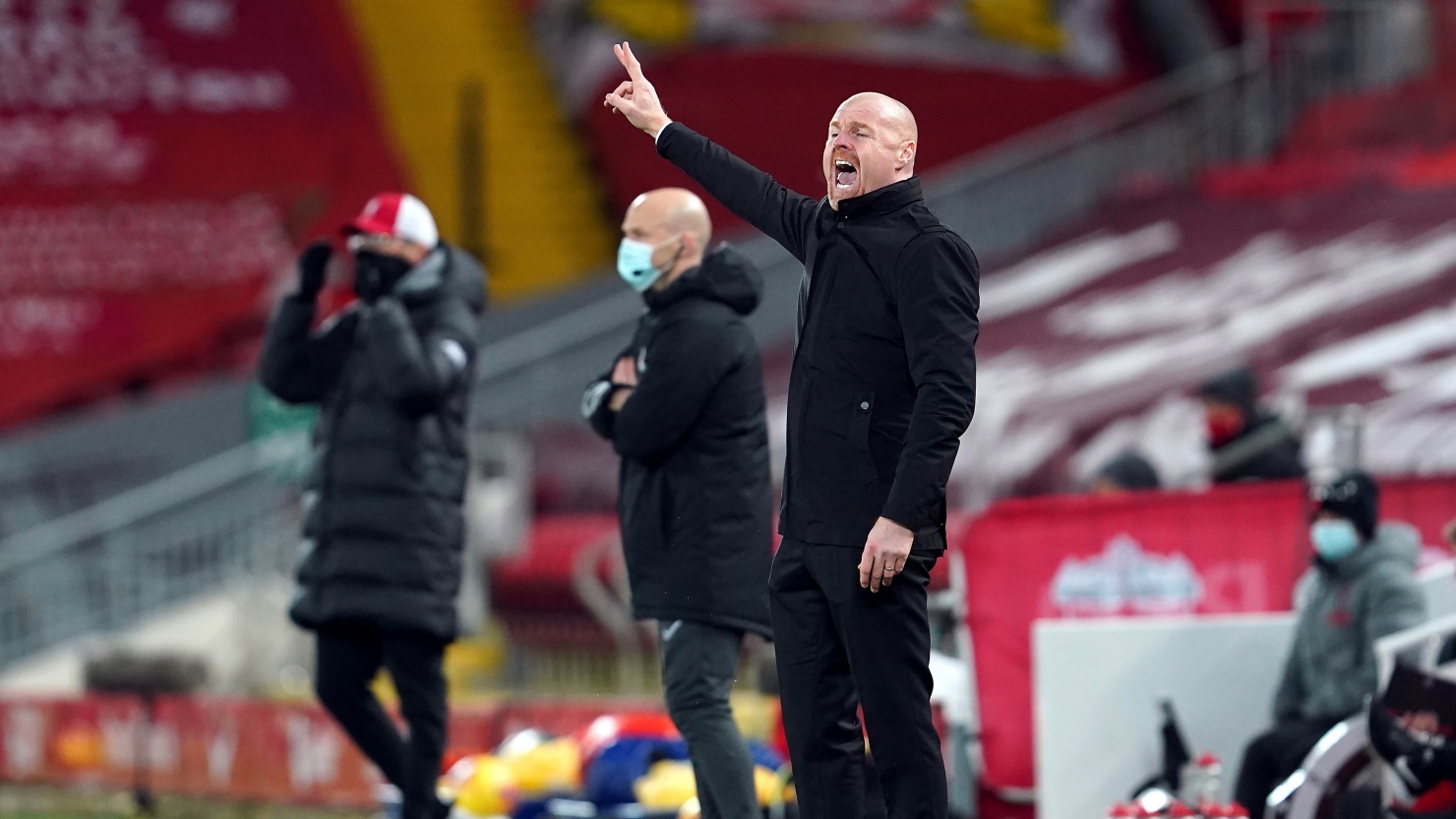 “As much as we’re aware Aston Villa have had a really strong start to the season and continue to deliver good performances, then I think we’re getting that strength in depth again.

“We’re in a good place ourselves.

“We’ve had two really important results for different reasons, and pleasing in that we had so many players who haven’t always been there fit and well and active, so it’s been a good week for us.”

The Clarets made nine changes to their starting line-up for the victory at Fulham which earned a place in the fifth round of the Cup.

And as well securing a home tie against either Bournemouth or Crawley Town, the performance also underlined the competitve element back in the Burnley squad which has helped turn round a tough start to the campaign.

“We’ve earned the right to get back on a good run of results and the present position,” added Dyche, whose side was still in the bottom three in early December.

“There’s a lot of work to be done yet, but I think we’ve deserved to get where we’ve got to, especially after a very tough start.

“People sometimes forget we had two points in eight games. And then you look at the points’ return in the last number of games and actually we’re in a very strong run of form.

“We want that to continue but it is the one-game mentality that has served us well, so this next game is the most important one.”