James Tarkowski took the positives from putting another point on the board after admitting the Clarets had produced their worst performance for a long time.

Burnley were unable to capitalise on playing against 10 men for an hour before hanging on to secure a 0-0 draw with West Bromwich Albion.

Tarkowski played his part in denying Albion only their third win of the season with a goalline clearance from Matheus Pereira after goalkeeper Nick Pope had got a vital touch to the forward’s effort. 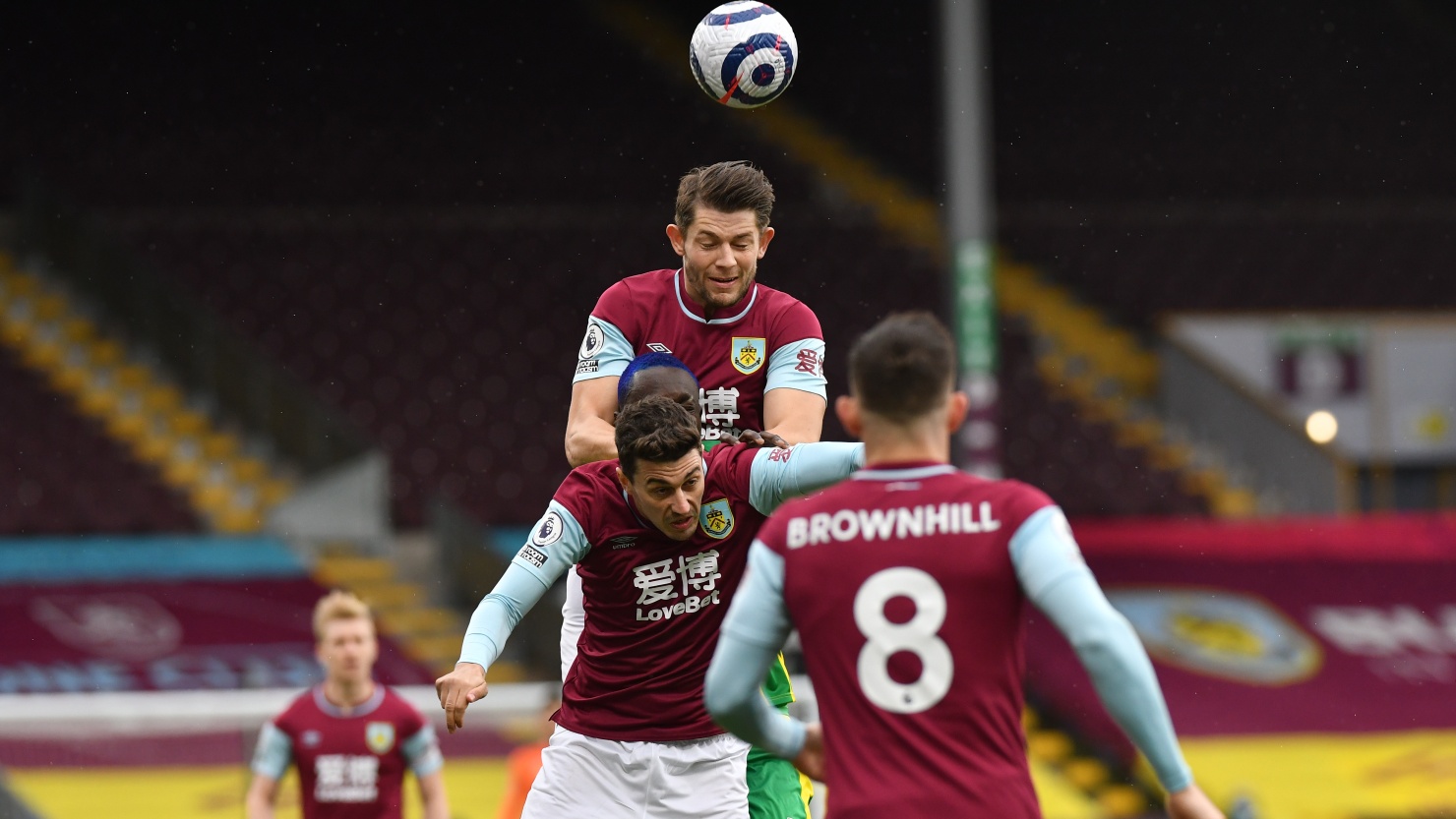 And a ninth clean sheet of the season – allied to extending an unbeaten run to four games – were the plus points of a tough watch at Turf Moor.

“I think you expect to get three points against 10 men, but having watched that second half I think it’s a good point in the end because that’s the worst I’ve seen us for a while,” said Tarkowski in a candid summary of the Clarets’ performance.

“We started out well but against the 10 men we just didn’t seem to find any bits of play.

“We were sloppy all over the park and in that second half it was like we had 10 men.

“They were the ones pushing for the goal, so we’ll take the point in the end.”

Semi Ajayi’s dismissal for handball as he stopped Matej Vydra’s run on goal brought the Baggies’ defender a red card. 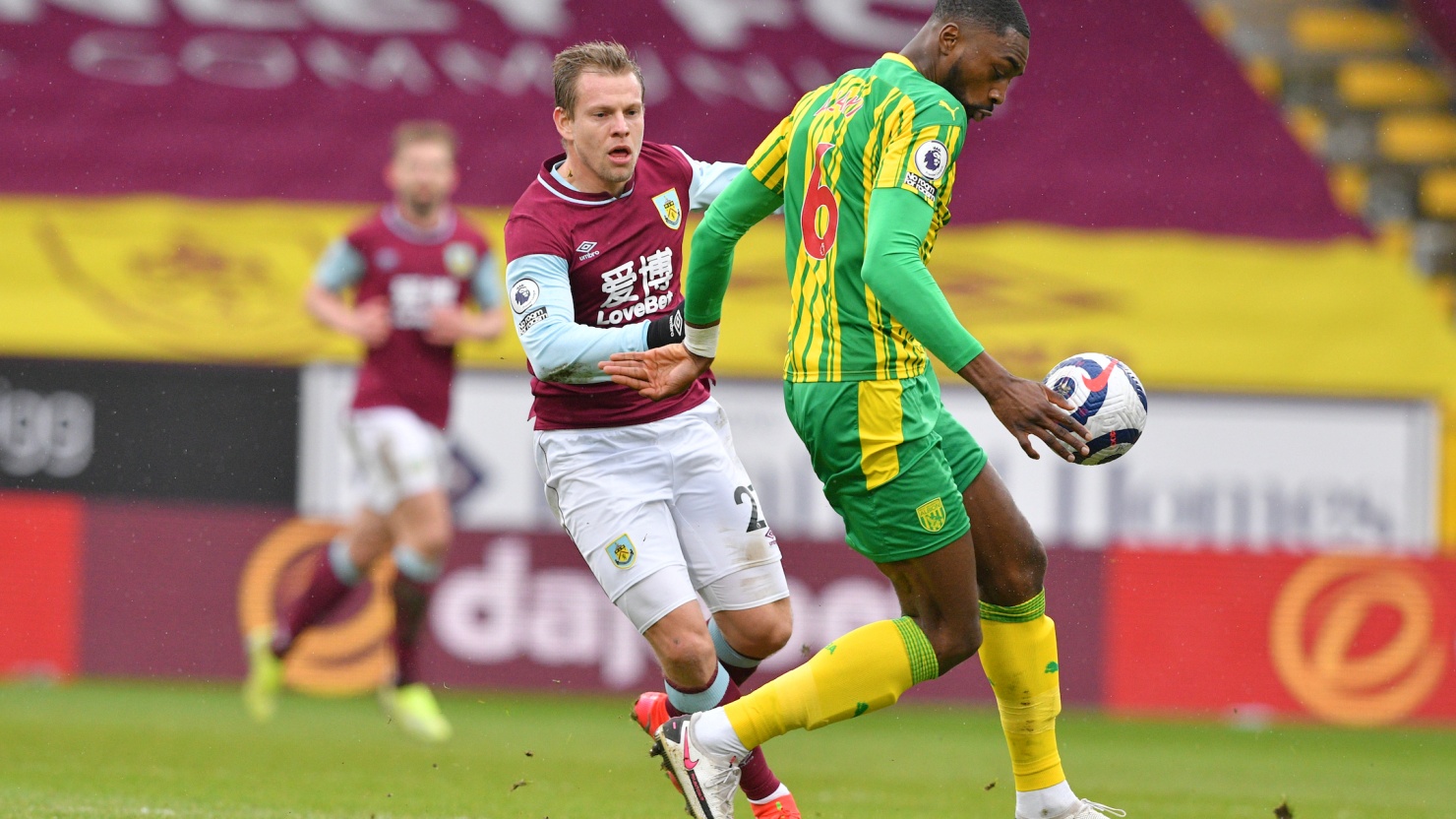 But the Clarets were strangely nervy throughout an increasingly fraught and error-strewn second half not helped by the blustery conditions.

The relegation-threatened Baggies failed to make the most of a number of late openings as the sides repeated the goalless draw they had shared at the Hawthorns last September when a first point of the season got Burnley off the foot of the table.

Dyche’s men have since added 27 more and back-to-back home draws against bottom-three sides Fulham and West Brom, following last Saturday’s 3-0 win at Crystal Palace, have kept them nine points clear of the drop-zone in 15th place.

And after 13 games in 42 days, the injury-hit squad – also now missing striker Ashley Barnes – gets a breather next week ahead of a trip to Tottenham Hotspur on Sunday.

“We weren’t as organised as we should have been and it’s strange because they were the ones with 10. But the only positive from the game really is that we didn’t lose,” added Tarkowski, who again played a key role in a ninth clean sheet of the season.

“The thin squad isn’t helping because we don’t really have anyone on the bench with experience, especially in forward positions. That’s not easy, but it’s not an excuse.

“We had an experienced side on the pitch there and the number of times we gave the ball away, in tough conditions was alarming.

“But, as I say, the positive is that we’ve got another point and we’ll crack on, recover, and hopefully we’ll have no more injuries before we go to Spurs next weekend.”