Clarets+ will be streaming the U23s' game with West Bromwich Albion on Monday afternoon, at Curzon Ashton's Tameside Stadium.

Phil Bird will be in the press box for the Premier League Two game, providing live commentary, as part of the Clarets+ premium service.

Kick off in Ashton-under-Lyne is at 2pm, with the live stream available from 1:45pm.

Steve Stone's side will be looking for another victory in Division Two of Premier League Two, following last Monday's 3-2 win over Middlesbrough.

Watch how the Clarets fare against the Baggies live on Clarets+, which is also available on a 30-day free trial. 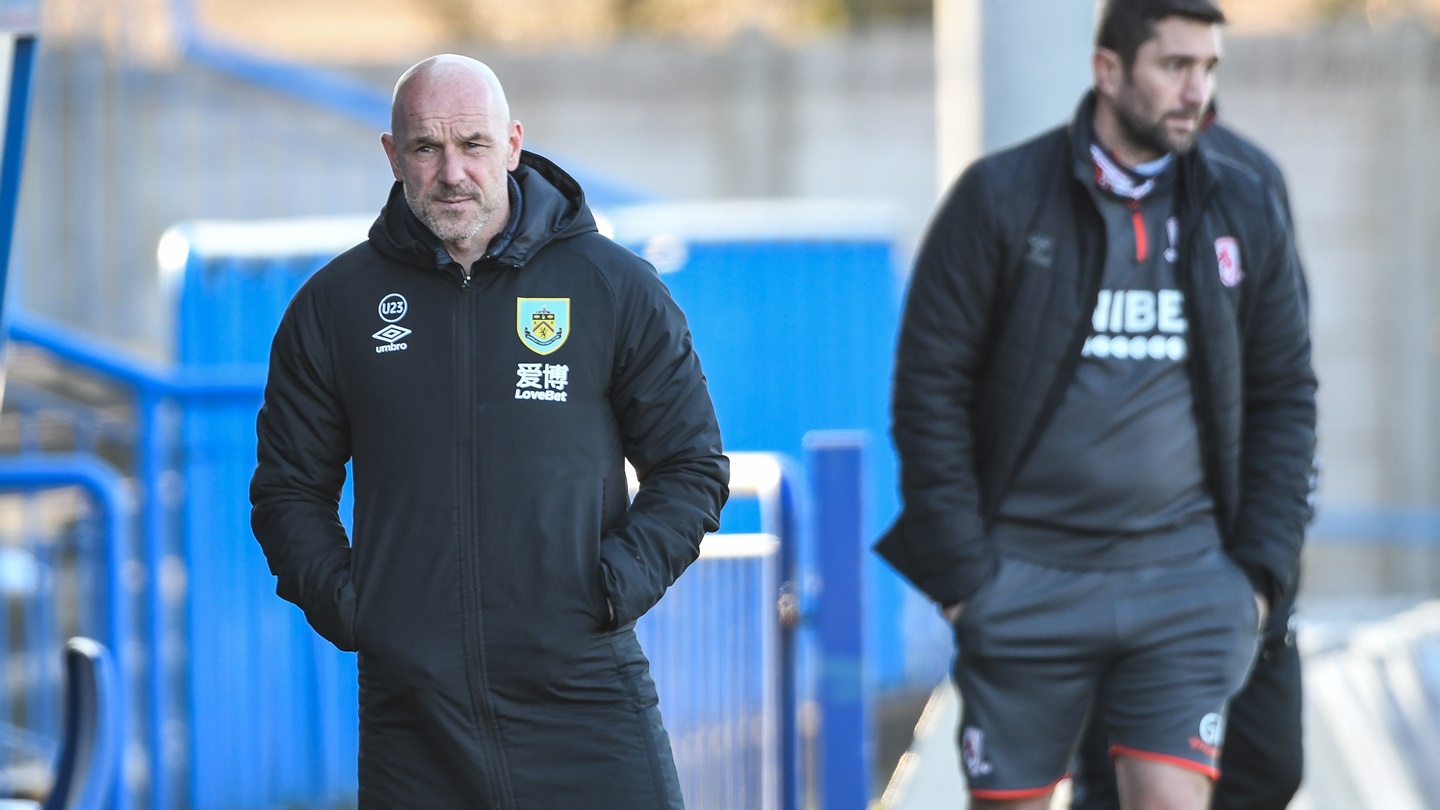 We will then be streaming Sean Dyche's press conference, ahead of Wednesday night's clash with Leicester City, live on Clarets+.

The gaffer will be speaking to the press live from 4:00pm, straight after the Clarets' U23 game with West Brom.