Wallace Wings Back In

Ross Wallace is embracing the chance to take his first steps on the coaching ladder back at former club Burnley.

Wallace is working in the youth development phase of the Clarets’ Academy set-up, coaching youngsters hoping to make the grade as they progress through the age groups.

And the former Clarets’ winger, 35, who played 165 games for Burnley in a five-year stay at Turf Moor, sees it as the perfect place to start the next stage of his career.

“When I retired from football it was a no-brainer when the opportunity came to come back in,” said Wallace, who also played for Celtic, Sunderland, Sheffield Wednesday and Fleetwood Town before ending his playing days with Premiership side St Mirren last season.

“I loved my time playing at Burnley and the club has obviously come on leaps and bounds in recent years, playing consistently in the Premier League and with the superb facilities now at the training ground. 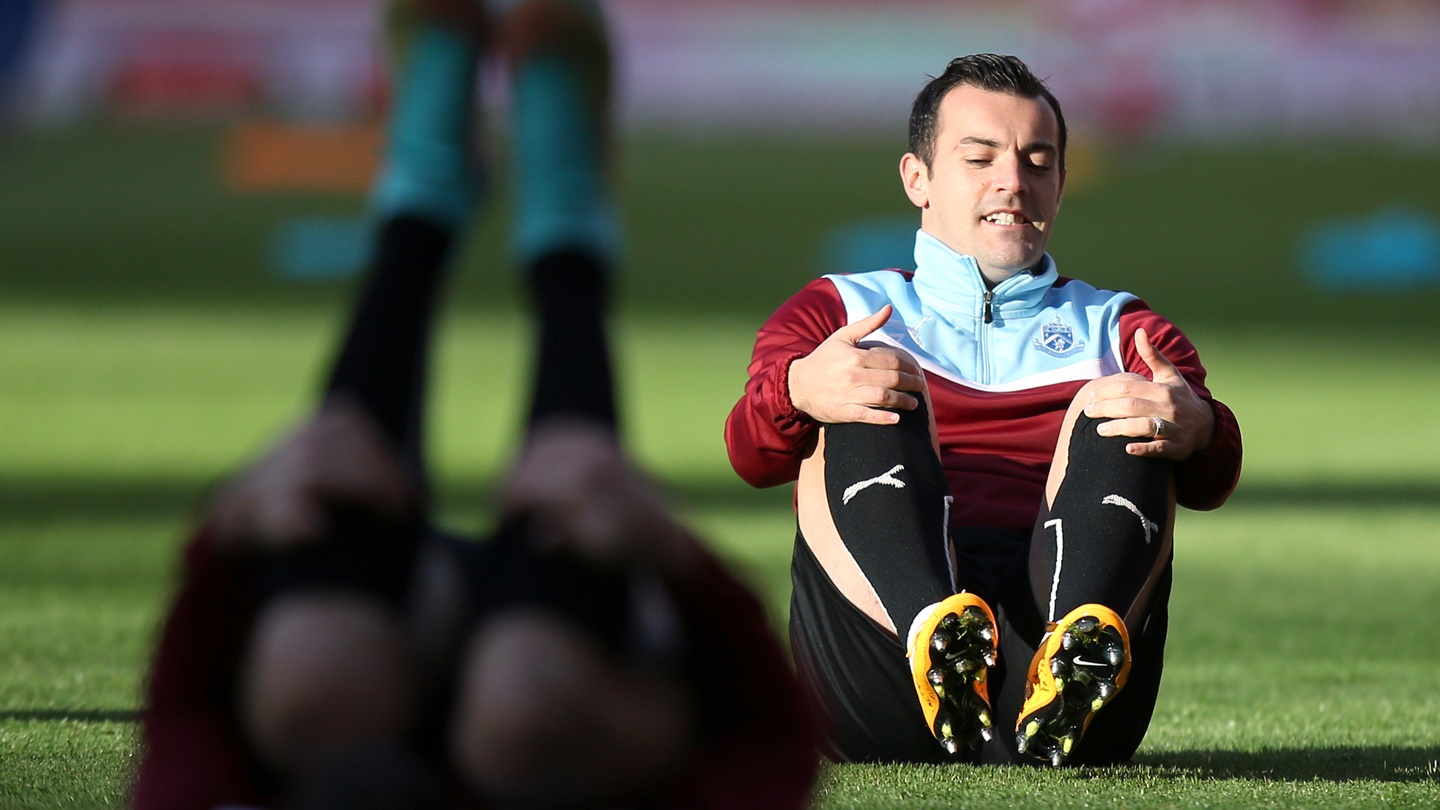 “I had five years at Burnley – the majority under the current manager – and so I know the way the club works.

“It’s been a passion of mine to work with young players and this is the ideal place to start.

“Category One is a big step forward for the Academy and the challenge for all the coaches is to try and produce one or two gems.

“It’s fantastic that the club is looking at the angle of former players. Ian Jones at the Academy has been a massive help and the other coaches have been brilliant with me. I’m really enjoying it and hopefully it develops from here.”

Wallace – who was part of the Burnley squad that won promotion to the Premier League under Sean Dyche in 2014 – started his new role once the younger Academy ago groups were permitted to re-start training earlier this month and has agreed an initial stay with the Clarets until the end of the season. 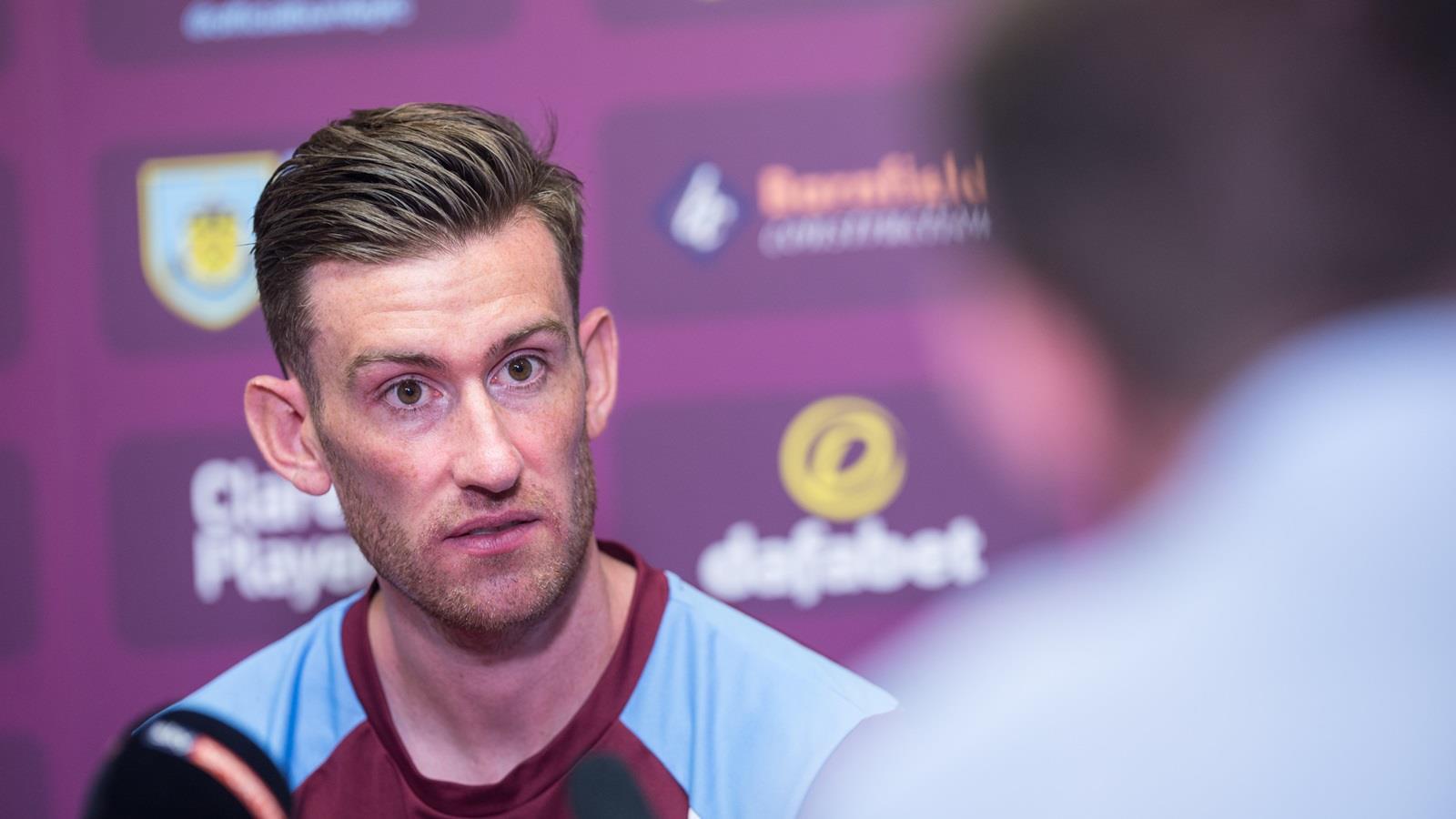 But it’s hoped that will be extended, with the club keen to develop a strategy of giving opportunities to former players.

Former midfielder David Jones (above), a team-mate of Wallace under Dyche, will also be involved around the Academy set-up before the end of the season as part of his career development.

And Ian Jones – the Clarets’ Head of Academy Coaching – sees the move as a beneficial one for all parties.

“It’s a strategy we are keen to pursue where possible,” said Jones.

“Some of these players have a lot to offer as coaches and inspirational figures for our younger players.

“Those who have been here recently know how the manager works and what his requirements are.

“They understand where the club fits in the community and how important it is to foster those links and try and develop the best local players for Burnley.”

Meanwhile, Ash Higgins has returned to the Clarets’ Academy following a spell with Liverpool to become assistant head of coaching and resume his former role as foundation phase lead.

And Richard Geoghegan has moved from being part-time to full-time assistant youth development phase coach.