REACTION | Vydra Back On The Scoresheet

Matej Vydra was delighted to end his long wait for a top-flight goal as the Clarets bounced back to earn another valuable point in their quest for Premier League safety.

Vydra struck in the Premier League for the first time since netting in back-to-back games last February.

And his coolly-taken early strike helped earn a 1-1 draw against third-placed Leicester City as Burnley re-opened a six-point gap above the bottom three. 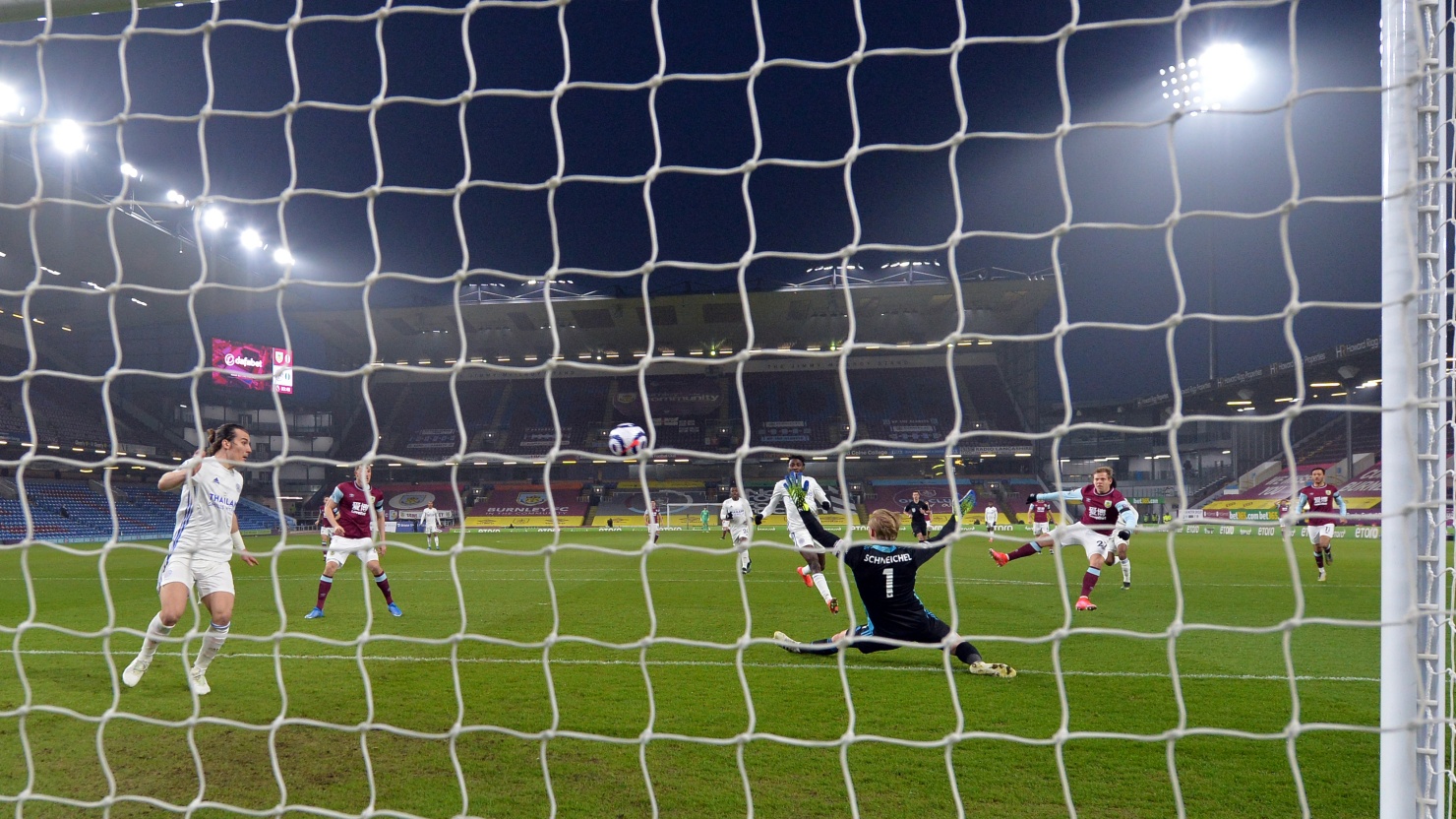 “It was a bad pass from the opposite guy and I read the pass. I was in front of the keeper and I finished with the goal which earned a point, so it was a good night for me,” said Vydra after slotting home his fourth goal of the campaign.

“I have waited so long again for a goal in the Premier League and I’m so happy because it was against a very good side.

“It was after four minutes so it helped us a lot. Then we conceded but in the second half we showed the quality up front and we had a couple of very good chances to score but (Kasper) Schmeichel made some very good saves.

“It was a good point and we could be proud of the second half and our performance.” 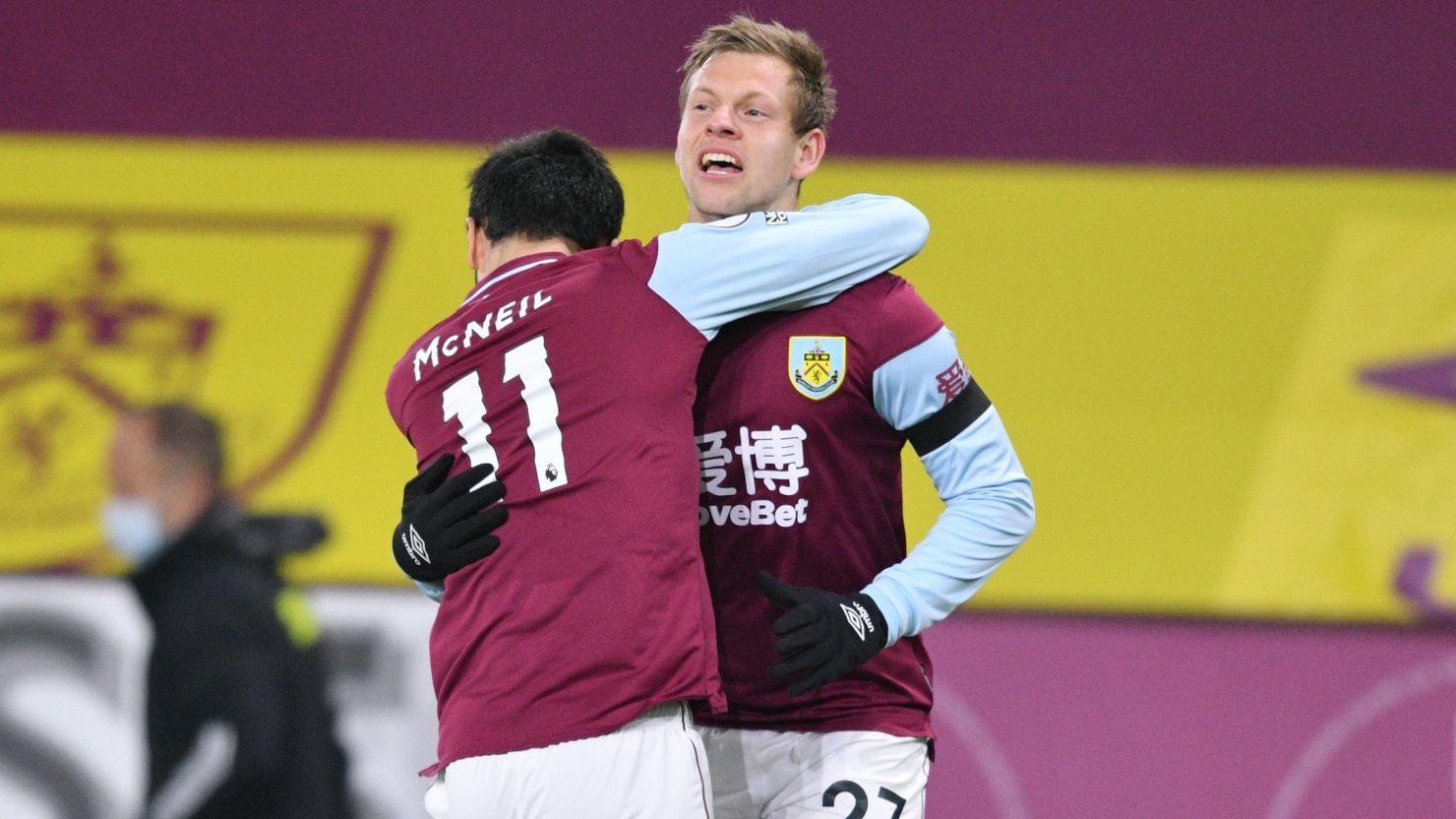 The Clarets have now drawn four successive league games at Turf Moor for the first time since 2011.

But after the disappointment of dropping points against 10-man West Bromwich Albion in their last home fixture – and losing 4-0 at Tottenham on Sunday – this was the ideal response from Dyche’s men whose threw everything at Leicester in a bid to hand the Foxes only a second away defeat of the campaign.

“It was tough after the weekend because we lost 4-0. We needed to react like this every single game and carry on,” added Vydra. 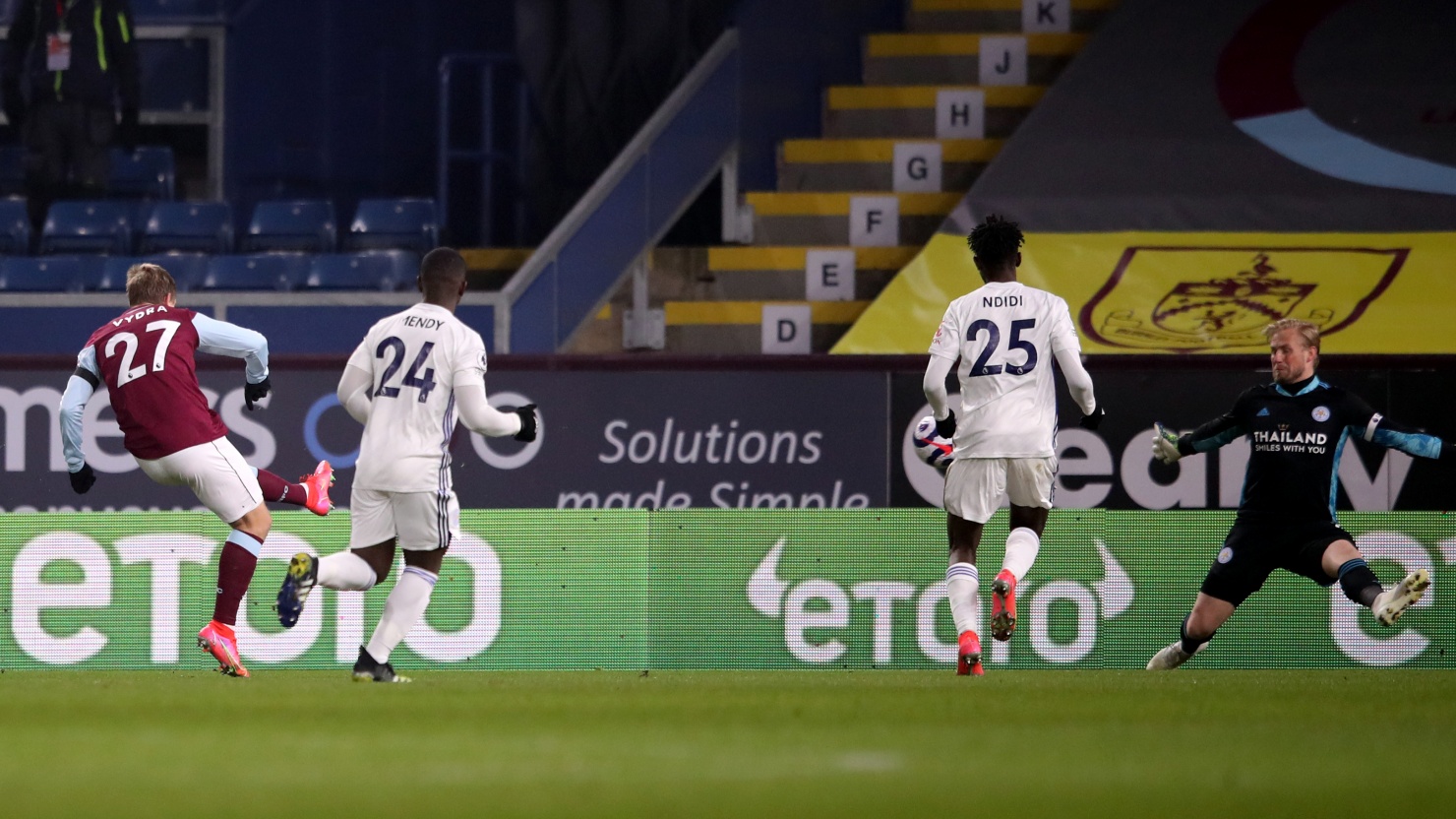 “I think we stepped up and showed a very good performance, especially in the second half.

“We could have taken more than one point but Schmeichel made a couple of very good saves, so I think it was a good point for both.

“We have to take this performance into the next games.

“We have very good points so we have to go step by step and re-focus for the next one and hopefully we will get another point or three.”