The Clarets have added right-back Ethen Vaughan to their ranks, ahead of the upcoming Premier League 2 season.

Vaughan, who has been on trial with the U23s throughout pre-season, has put pen-to-paper on a one-year deal at Turf Moor, with the option of a further 12 months.

The Halifax-born defender spent the last four years in the academy system at Norwich City and has represented Wales at U19 level.

And Vaughan, whose younger brother Rohan, has been in the Clarets' academy for two years, is raring to go in his new chapter in Lancashire, as the new season approaches.

The 19-year old said: "I'm really happy to get it done, it's a great club, there's so many brilliant aspects to the place and I just think it's the right place for me to push on. 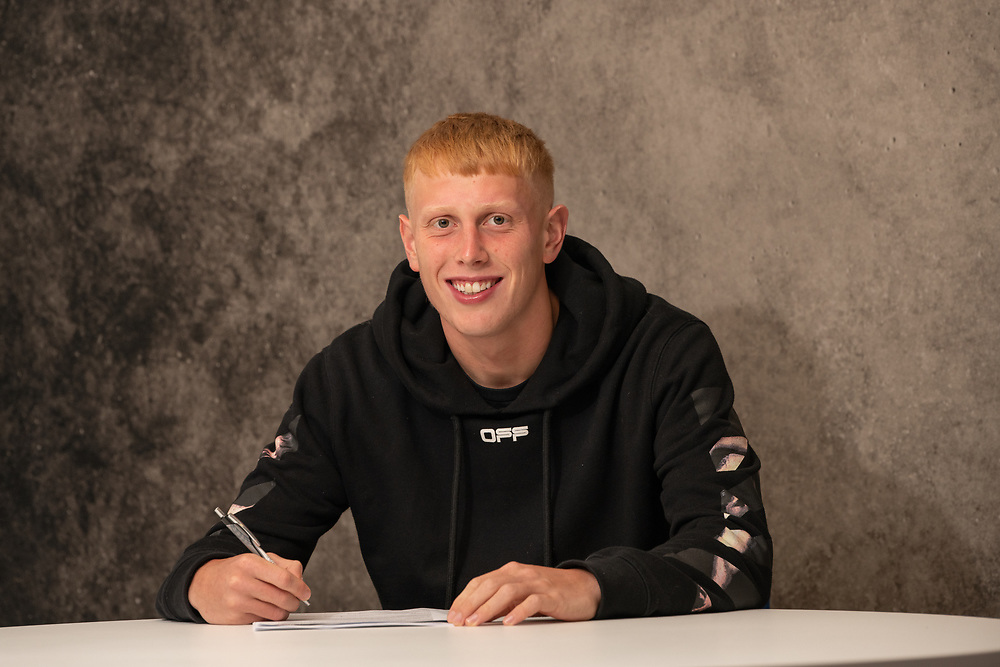 "My younger brother is here too, he's been in the academy here for a couple of years, so it's nice that we're both here.

"I've really enjoyed pre-season and getting to know the lads and the staff and they have all been great with me from day one.

"I just can't wait for the season to get going now, we're into the last week of pre-season then the preparation for the league begins, i'm excited for it."

Vaughan joined the Canaries from Huddersfield Town at 16, where the full-back spent four years of his early career, after arriving as an U12 in West Yorkshire.

And the youngster admits he is delighted to be back 'home' and back in the North. 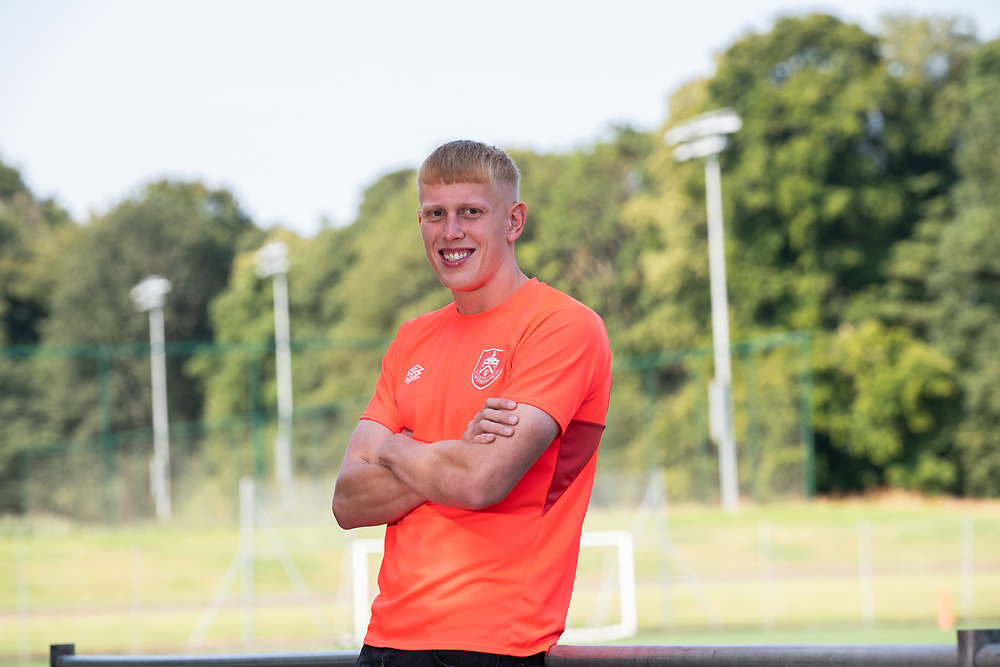 "It's a big thing being back up here, i moved to Norwich at 16 and at the time that was the best idea and right thing to do.

"It helped me develop as a person and maturity, but it's nice to now be back home around my friends and family again.

"I'm just buzzing to get going now and being the next chapter of my career at Burnley." Said Vaughan.