Summer signing Connor Roberts, who is on the road to recovery following a groin injury suffered with Wales at EURO 2020, completed a succesful 45 minutes this afternoon for the Clarets in a friendly defeat to Port Vale.

Roberts, who joined Burnley from Swansea City on deadline day, has not featured since June 26th, where the right-back was replaced before the break against Denmark, after picking up a knock.

But the 25-year old played the first-half this afternoon, alongside defender Kevin Long, who played an hour on Friday in the U23s' PL2 clash with Wolves at Turf Moor, this time the Irishman played the full 90 minutes at Burnley's training base.

It was the visitors that started bright and took the lead with just six minutes played, as the Vale forward leading the line intercepted a loose ball, before slotting home past Lewis Thomas.

But the Clarets came close to levelling shortly after, as Lewis Richardson picked up the ball just inside the area, before seeing his effort rattle the outside of the post. 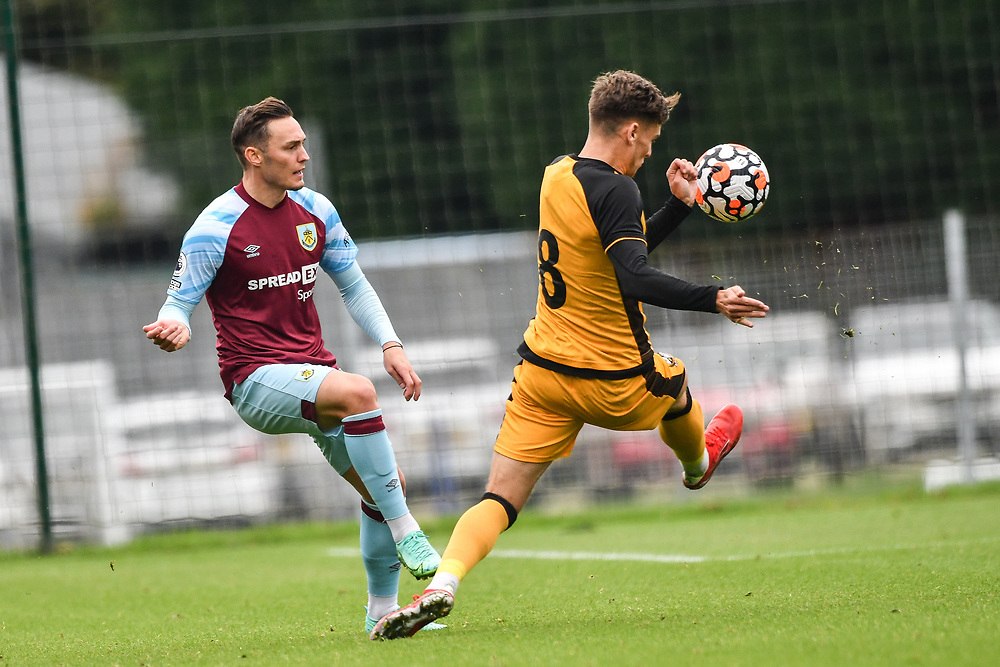 The Skybet League Two outfit, with a mixed-age side, were looking lively and grabbed a second in the 22 minute, as defender Aaron Martin turned the ball in from close range, after a low cross into the area fizzed around, before falling to the former Coventry City & Birmingham City centre-back.

And it was the home side who nearly found the first goal of the second-half, as Richardson weaved into the area, with former Claret Aidan Stone saving his shot, before Hugill's follow-up shot was blocked.

The Clarets were pushing to claw themselves back into the game and it looked like Long had pulled one back, only for his crashing header to come back off the bar from a free-kick. 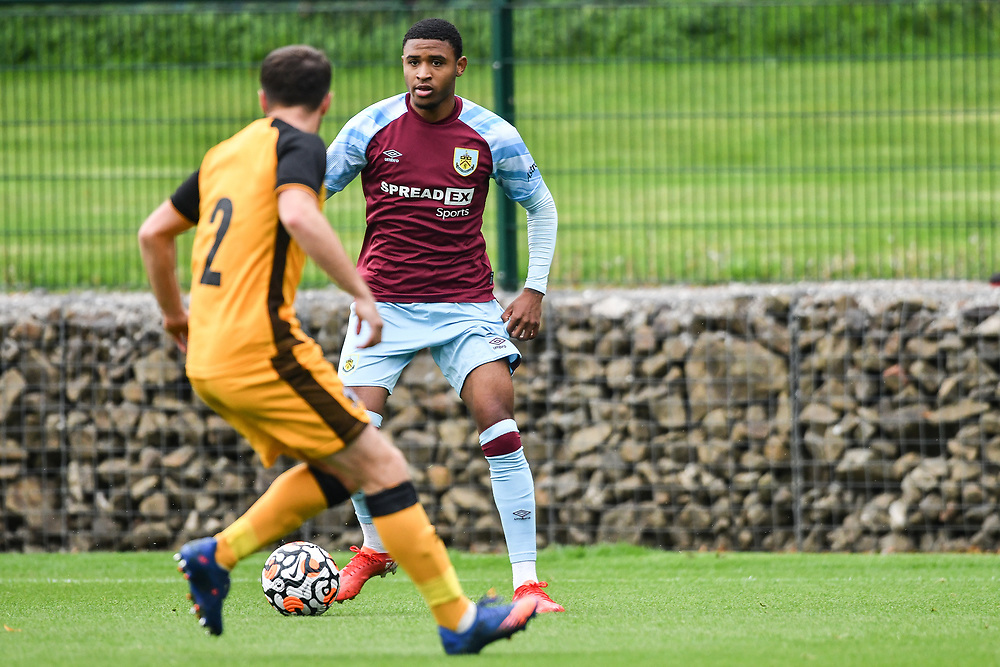 Vaughan then surged down the right and put in a fine delivery, only to be cleared away by the resolute Vale defence.

Richardson then had another opportunity, this time his strike was blocked on the edge of the area, as the clock began to tick down at the training ground.

And despite the hosts' best efforts to get back into the game, Vale stood strong to keep the Clarets at bay and secure a 2-0 victory.