The Under-23s go to Leeds United on Monday hoping not to bring the curtain down on their season.

The Clarets face the champions of Premier League 2’s Second Division in their final regular fixture of the campaign.

But Steve Stone’s men are still clinging onto a top-five spot and could secure a place in the promotion play-offs if they can take points off the table-toppers.

Sunderland – currently one point and one place behind the Clarets – look the biggest threat to Burnley’s play-off aspirations. 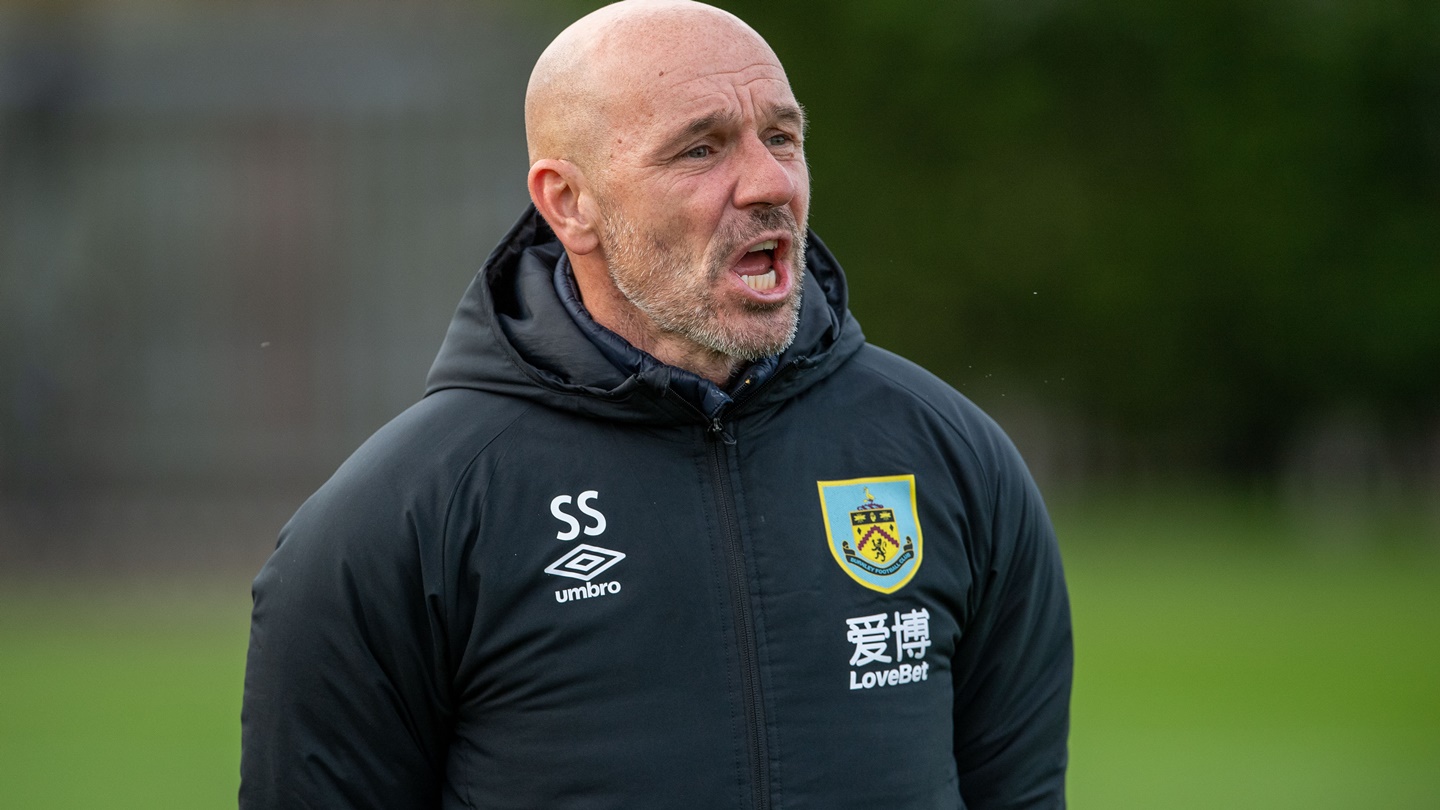 But they have to face second-placed Stoke in each of their last two games, starting with a trip to the Potteries on Monday evening.

And Stone hopes the progress the Clarets have made in their first season at this level could yet bring some reward.

“The start we had got us on the back foot but since then the lads have done great and responded to what we’ve asked them to do,” said the U23s’ boss, whose side won just one of their first six games.

“It’s been a big jump in terms of quality and we’ve adapted to that quite well.

“It’s been really good to see from a club and coaching point of view that we are inching it forward bit by bit.

“We haven’t jumped out the box but we have inched it forward and that’s what we’re trying to do each year.

“By doing that we have found ourselves in the play-off places and in contention.

“Successful teams have good players, so you’ve got to be successful whichever league you take part in. This is success for those boys this season, considering how we started.

“We would obviously love to take it one step further, which is everybody’s mentality and it should be that.”

Leeds have frequently dipped into their pool of first-team players to clinch a run-away success at the top of the table, with 17 wins from their 23 games. 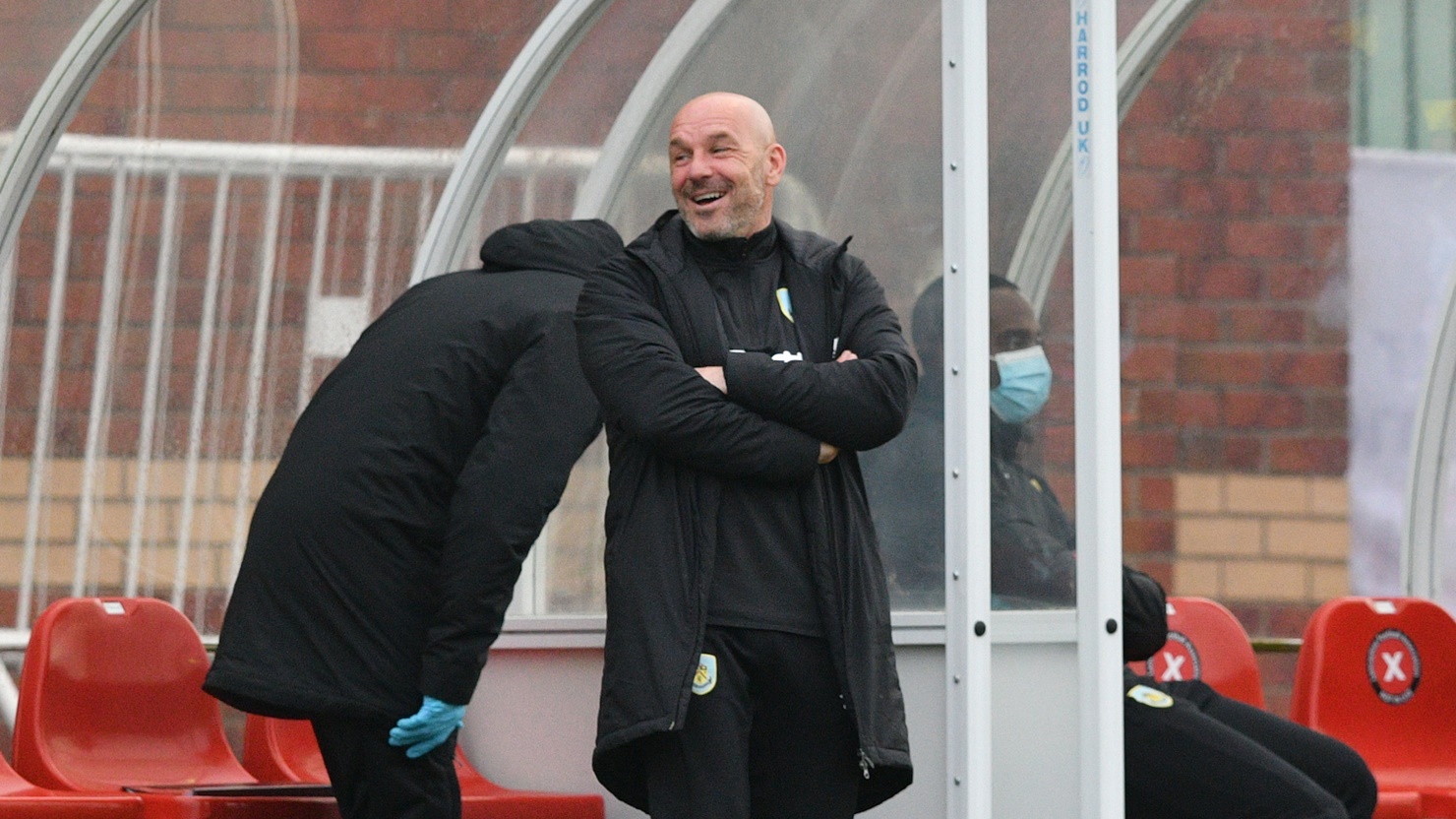 That will make the Clarets’ task of getting the points they potentially need even tougher when they head to United’s Thorpe Arch training ground for a 1pm kick-off.

And with Burnley also in action in the Premier League on Monday – Sean Dyche’s men facing West Ham at Turf Moor later in the day – Stone’s selection options may be more limited.

But after bouncing back from defeat at Sunderland to take four points from their last two games, the Clarets will look to plot a way to keep their season alive.

“We will try and find a way we think we can beat them,” added Stone.

“The boys have taken on board game-plans really well this season when we have adapted, from playing out at the back to being really in shape and organised.

“It shows that they can take on board information and at Leeds it will be a different game-plan which will hopefully give them an opportunity of getting something.

“Whatever happens there will be real positives from the game, win, lose or draw, and whatever team we put out.

“Hopefully, it will be winning but depending on who we have available there may be opportunities for others with a view to next year which we are already looking at.”

To see the Premier League 2 table click HERE and to see the remaining fixtures in the play-off race, click HERE