Steve Stone was delighted to see his side secure another victory on Monday afternoon, as goals from Lewis Richardson and Joel Mumbongo (2) sealed a 3-1 win over West Brom at Curzon Ashton.

Richardson, who made his Premier League debut for the Clarets on Sunday at Tottenham, opened the scoring, before Mumbongo found the net in both halves.

And Stone explained the benefit of having a mixed group of ages amongst the squad, with the likes of Anthony Glennon, Josh Benson and Richard Nartey alongside Richardson, Jake Rooney and Ben Woods.

“We’re always looking for our centre forwards to score the goals. They (Richardson & Mumbongo) have both been involved recently with the first team. 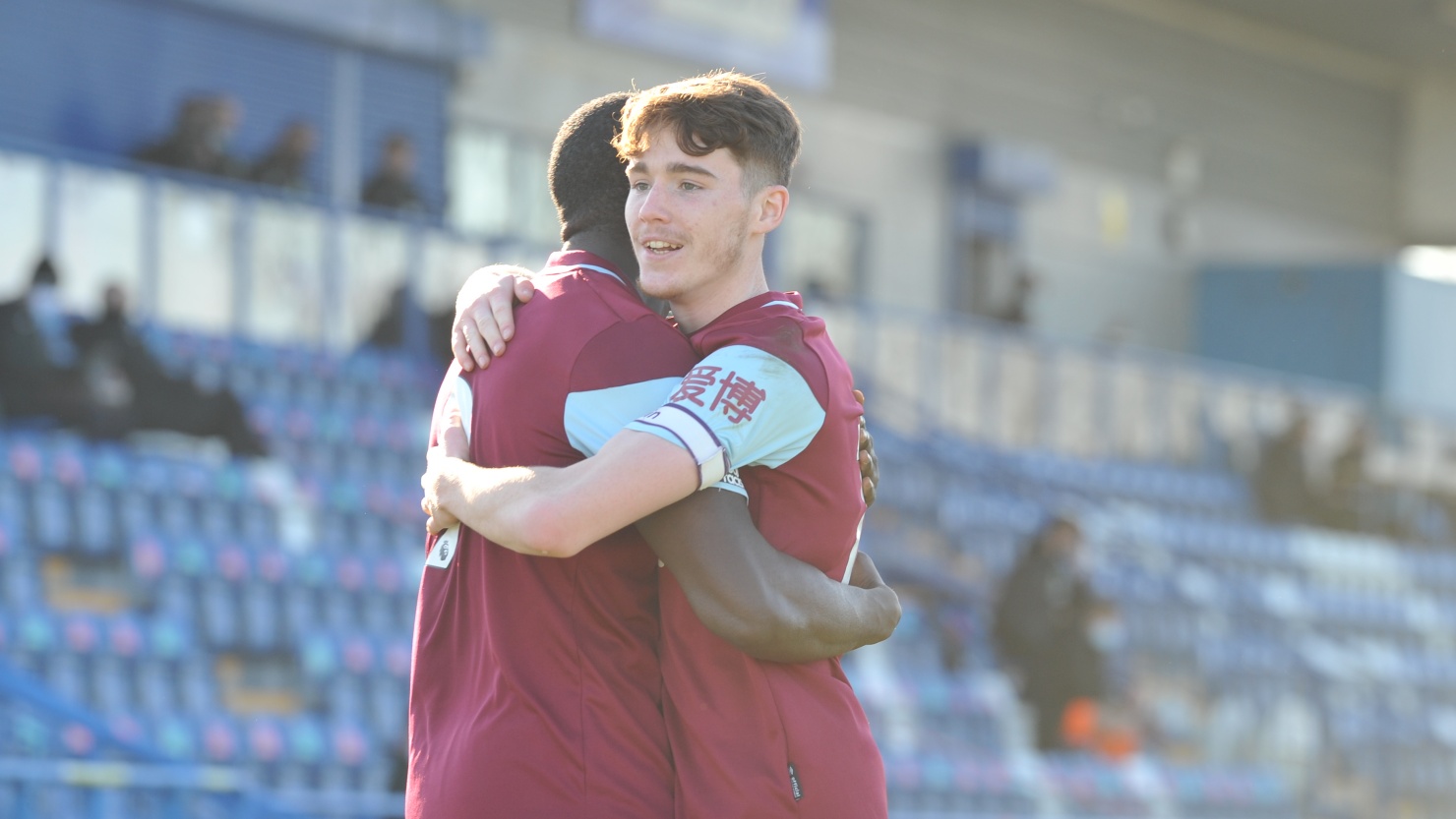 “But it was a great team performance from all the lads involved, we could have added a couple more, but overall it was a good afternoon.

“It’s good to have a good mix of players within the team, for the likes of Rico, Ben Woods, Jake Rooney to see what the next level looks like, in Glenno, Richard and Josh.

“That’s what the younger lads have got to aim for next, and that’s where they want to be, but then there comes a time where the older lads have to drop out and the younger ones will have to stand on their own two feet," added Stone.

The U23 boss also stressed the importance of keeping young players grounded, after breaking into a first team squad in the Premier League. 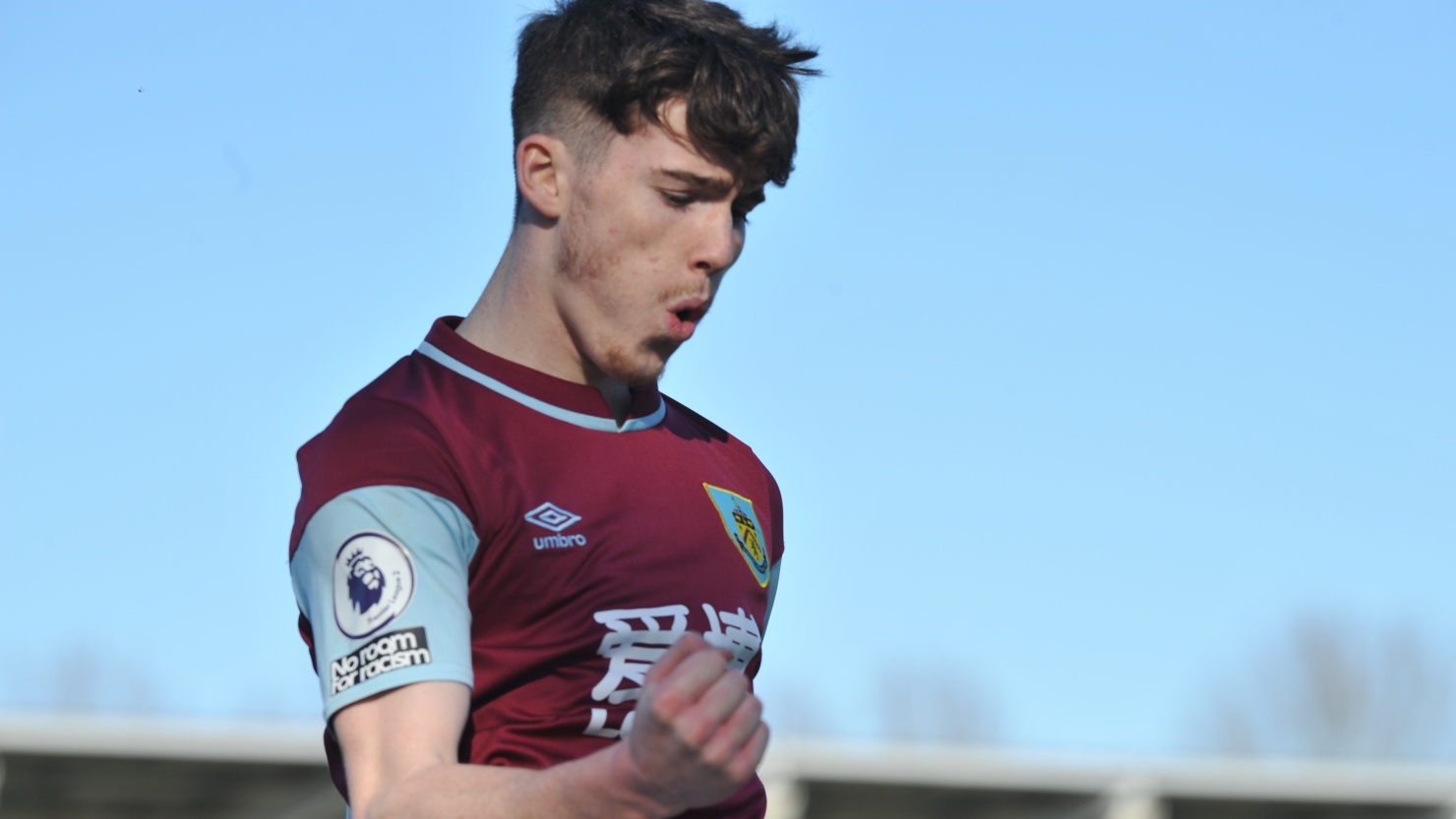 Richardson was the latest U23 youngster to make an appearance for Sean Dyche's men, with a five minute debut appearance in North London.

“What you have to be careful with young lads coming into the first team is to not hype them up too much, early on, said Stone.

“Rico is on a nice upwards curve and he’s been rewarded for his performances in the U23s, with a little cameo appearance at Spurs.

“But now they must come down and do the bread-and-butter work with the U23s.

"Rico yesterday got on the pitch for six minutes, then the next morning he’s coming to play for our group.

“He did everything we asked of him; he ran his socks off, got a goal, was involved in another goal and worked very hard for the team today."