U23 REACTION: Onwards And Upwards

Under-23s’ boss Steve Stone praised his team’s desire and discipline as they dug deep to keep their season alive.

A 2-0 win at Reading strengthened the Clarets’ position in PL2’s Second Division play-off zone with one game to go.

Anything less than a victory would have all but ended Burnley’s promotion hopes after taking just one point from their previous two games and with games in hand for most of their rivals.

And two Max Thompson goals and a clean sheet got the job done to deal Reading’s play-off chances a major blow and reduce the margin for error for the chasing pack. 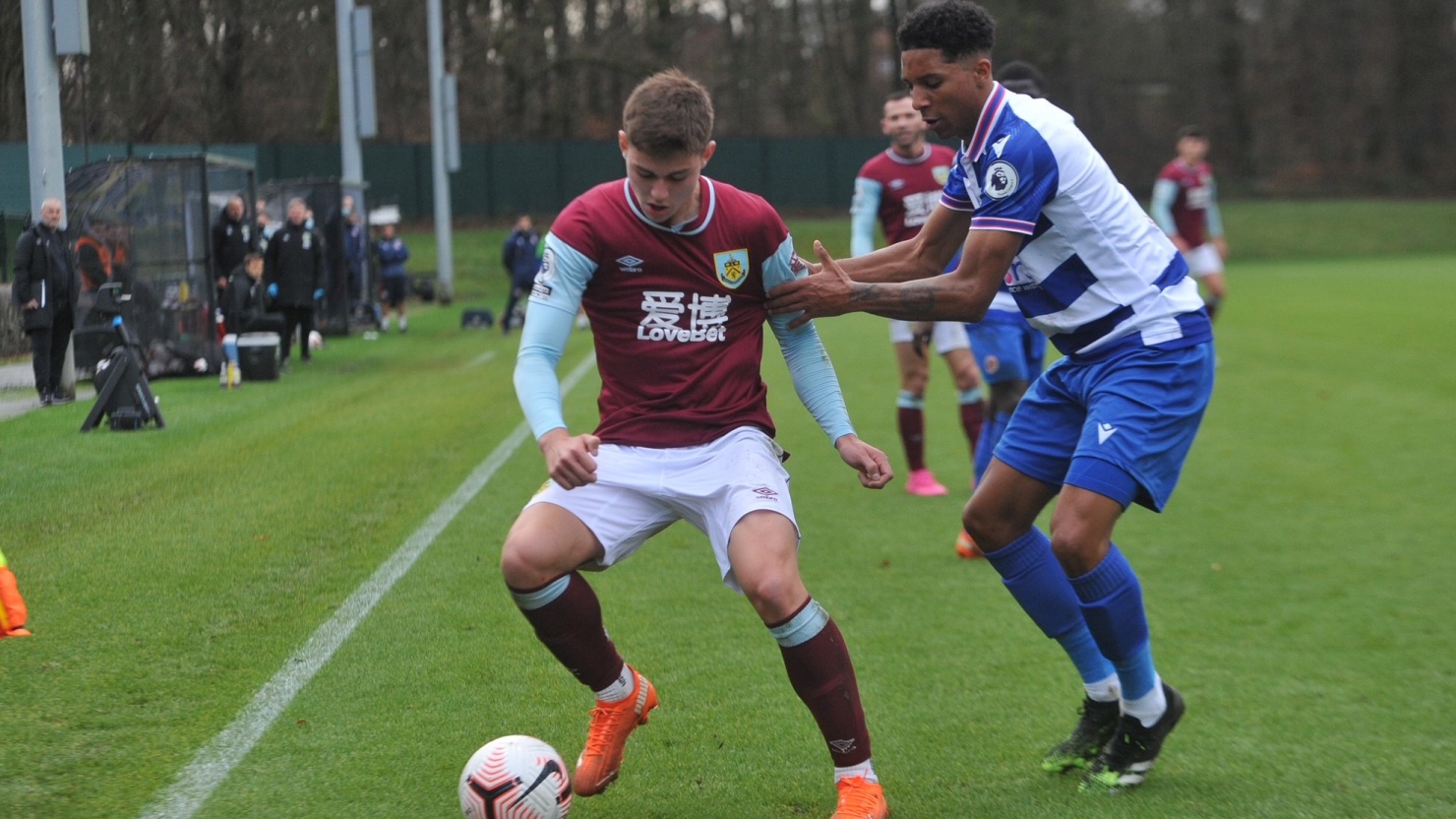 “You are looking for them to follow game plans,” said Stone, whose side has won five of their last eight games to set up a possible decider at champions-elect Leeds United next month.

“We said don’t worry about having too much of the ball and we didn’t press them as high up the pitch today.

“We didn’t want to get played through because they’re a good footballing side.

“It’s nice that they can execute it, which is what you’re asking them to do. They have done that today and they were gutsy as well.

"It was a tough game. Sometimes it’s not going to be pretty because they were desperate to win as well.

“They had the same ambitions as us – to win today to try and get into the same area.

“It’s onwards and upwards now and see where that takes us.”

The Clarets secured a 10th win of the campaign thanks to Thompson’s first-half goal and then a second in injury-time as the top scorer moved into double figures for the season. 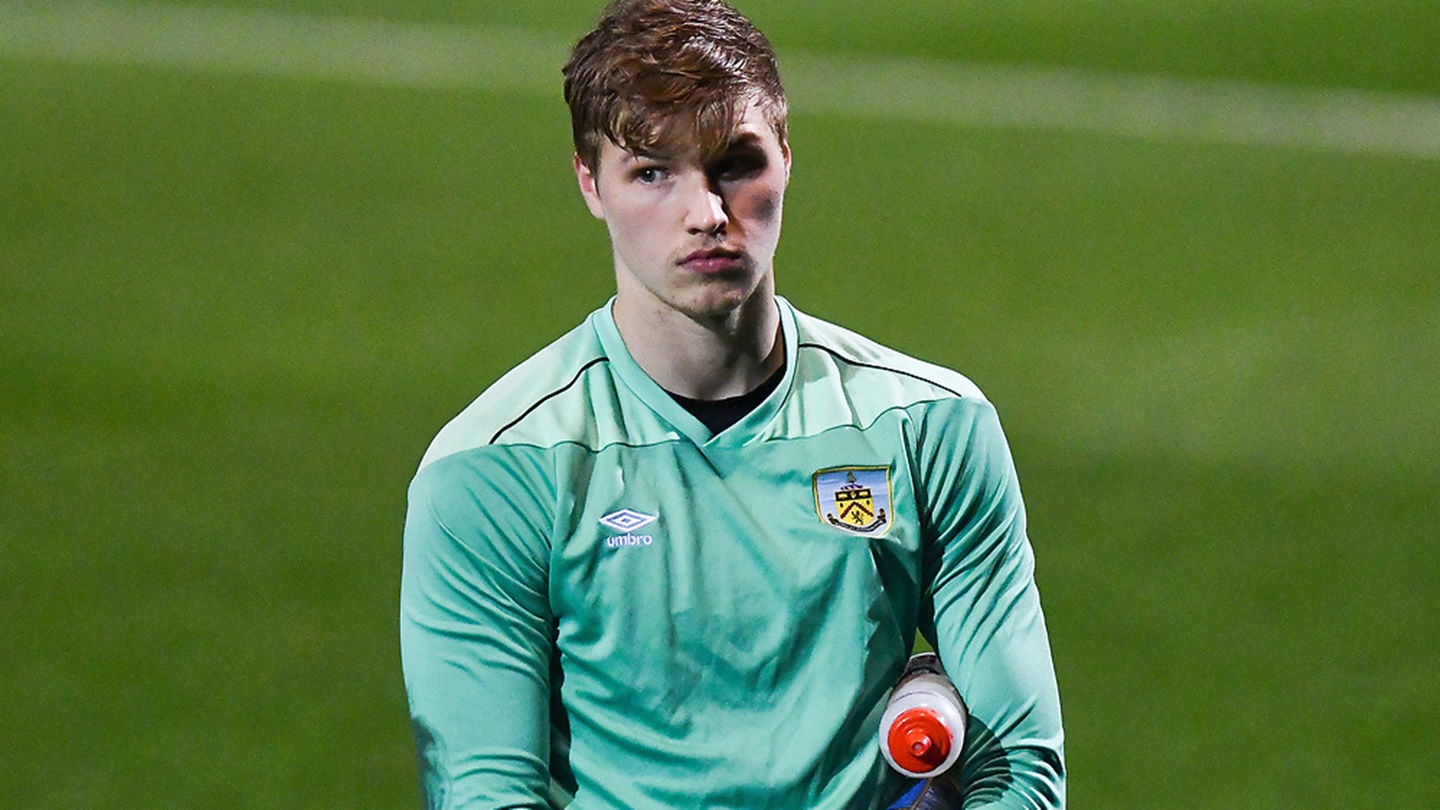 “We couldn’t quite get it right in the first 30 minutes, but we had bits where we knew they’d be a bit open and we could counter-attack them and we scored from probably our second counter-attack,” added Stone.

“We had Max arriving in the box from deep, catching the play up. That’s another thing we’ve asked him and the other midfield players to do, try and catch the game up a bit quicker and help the centre-forwards.

“Max did that really well today and scored two goals. He and Dara (Costelloe) did it all afternoon and worked really hard in the wide areas.”

The Clarets’ back line also got back to its resolute best as they kept a first clean sheet in 10 games through teenage goalkeeper Lewis Thomas.

And his performance was another plus-point of a big afternoon which saw the Clarets move four points clear of sixth-placed Crystal Palace in the battle to secure a top-five finish.

“These are the sort of things you’re looking for, little bits of progression.”