Following on from their success against Fleetwood Town U18’s in the Lancashire FA Professional Youth Cup, Tony Philliskirk and his youth team are gearing up for their second cup action of the week.

This time around, they welcome Everton U18’s to Gawthorpe for the first group stage match of the 2021/22 U18 Premier League Cup.

And having come up against the Toffees on two occasions in the league last season, Clarets’ boss Philliskirk knows the challenge that his side face.

He said: “Whenever you play Everton, you know what you’re going to get. They’ve got an outstanding academy with some outstanding players in it, managed with some very good staff too. We’re expecting a very tough game in the Premier League Cup.

“The U23’s play Sunday [against Southampton] so we’re probably more likely to lose Michael Mellon again. With injuries and absentees, we’re short of players up front so we will have to adapt. 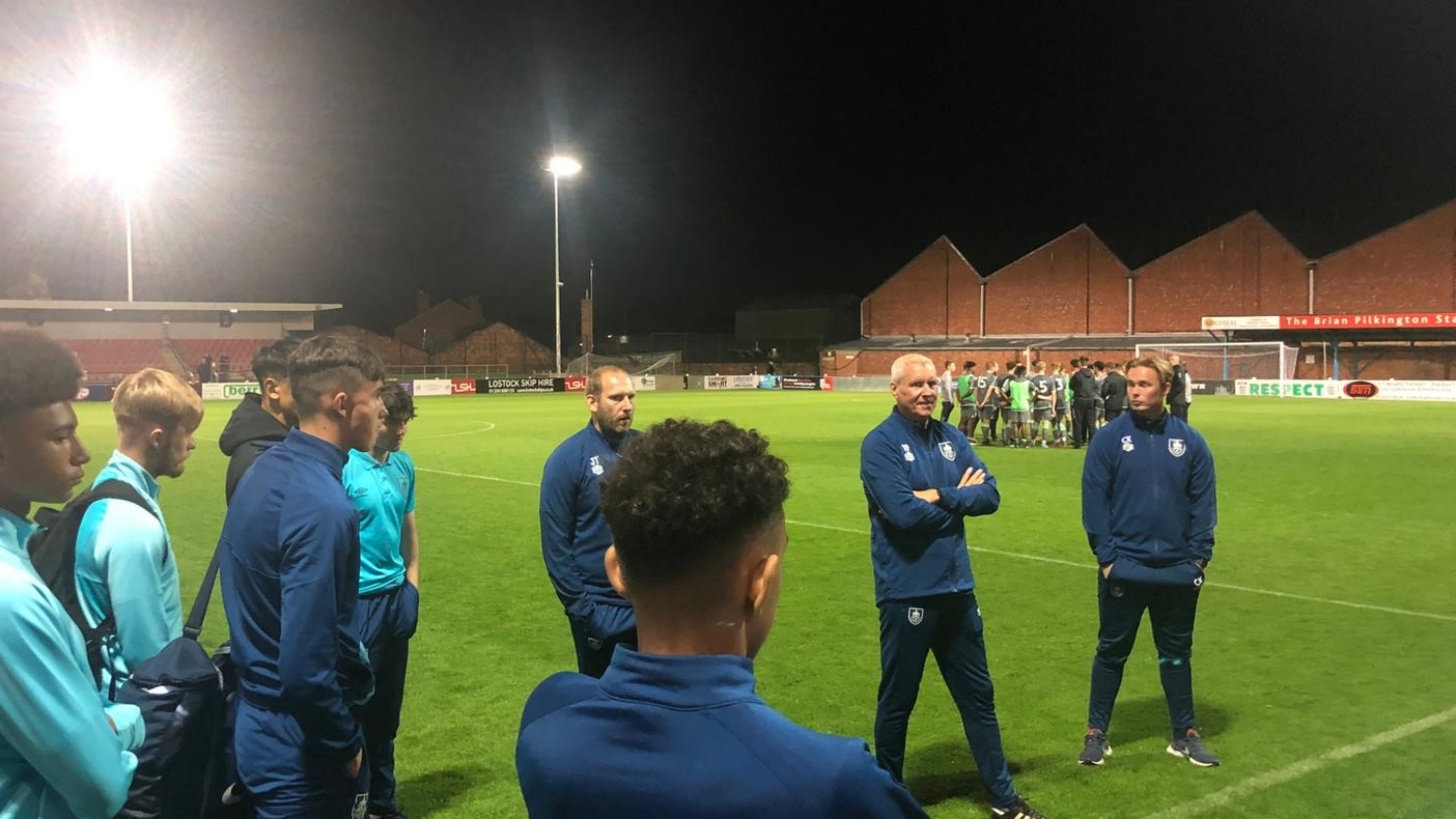 “Hopefully the lads go into the game in good spirits after the win against Fleetwood because they can be really proud of themselves with the performance that they put in on Tuesday night.”

The two teams head into this weekend’s match with a near matching record in the U18 Northern Premier League so far this season.

With four games played, Burnley and the Blues both have four points with one win, one draw and two losses each.

The Toffees – managed by Paul Tait – sit in tenth-place while Philliskirk’s side are in sixth, four places higher, courtesy of goal difference in the early stages of the campaign.

The Clarets face Everton at the training ground on Saturday, with an 11:00am kick-off.