City clinch league title with victory over Clarets at Leyland

Tony Philliskirk's side nearly took champions Manchester City all the way in a tight contest at a rainy Leyland on Wednesday afternoon.

It took until the 75th minute when Carlos Borges' close range strike for the visitors ground out the all-important 1-0 victory to land the U18 Northern Premier League title, on the final day of the season.

There was a change in formation for the home side, who were out to deny City the win they needed to finish top.

Burnley adopted a back five, with Jack Leckie, Dan Sassi and Benn Ward in the middle, between Keelan Williams and Dane McCullough.

The first real chance of the game came with 20 minutes played, as Micah Hamilton curled an effort just wide of the post after a dominant start from the visitors.

And just three minutes later, City had another opportunity, as Borges latched onto Juan Larios' dinked pass over the Clarets' defence, but the Portugese international's effort was saved well by Sam Waller. 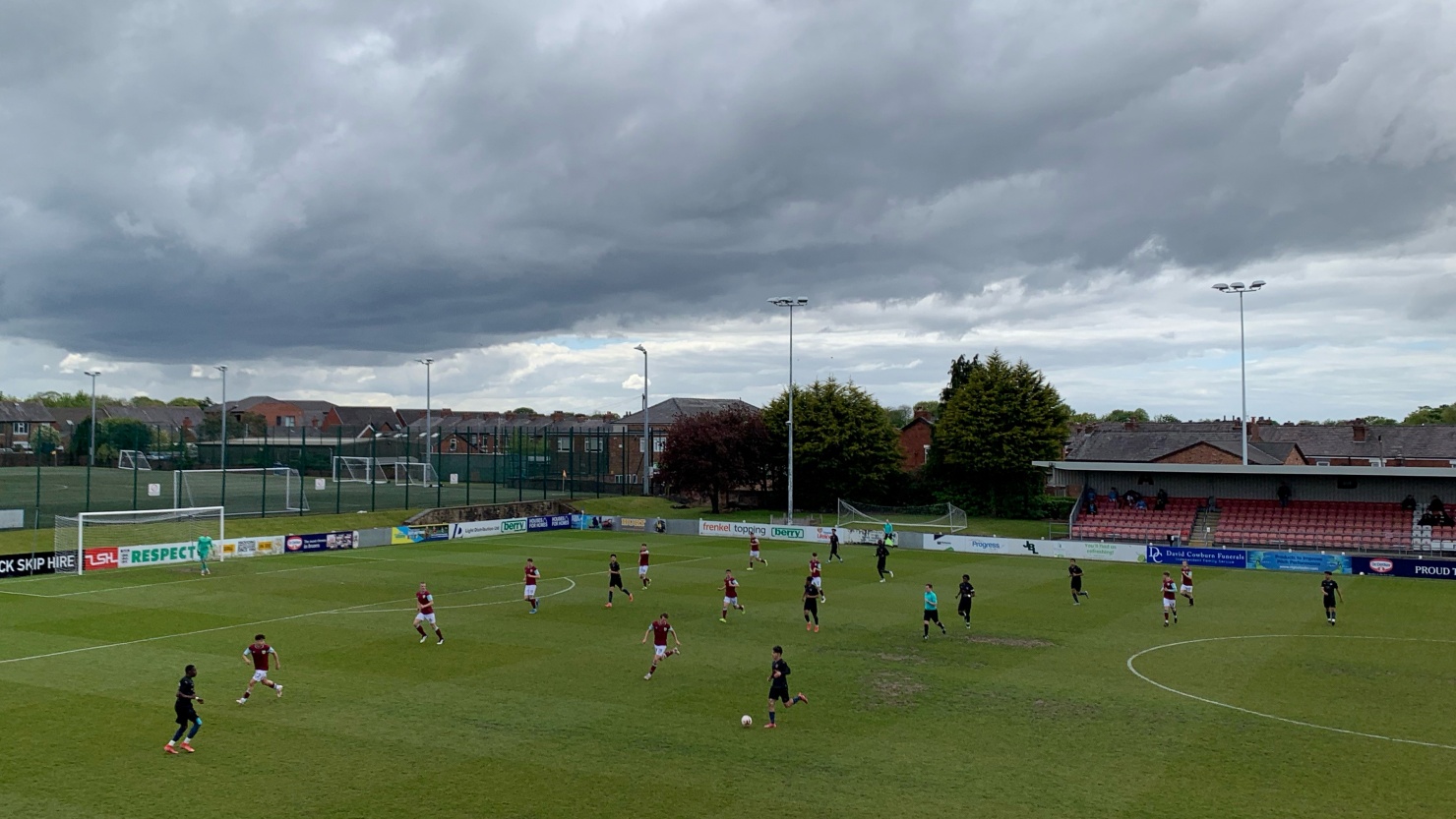 Chances were limited for Philliskirk's side and City opened up another chance just after the half-hour mark, as Samuel Edozie weaved into the area, before seeing his strike blocked and cleared by McCullough.

The two sides headed into the break level, despite a dominant opening 45 minutes from City with the new-look Burnley defence standing strong to keep the Blues out.

But it was the Clarets who had the first opporunity of the second-half, as the ball fell nicely to Kade Ratchford inside the area.

However, just as the winger looked to slot home past Mikki van Sas, defender Jadel Katongo made a vital interception to deny the Burnley man a glorious opporunity to take the lead.

And with just 15 minutes left on the clock, the deadlock was finally broken as Borges fired home from inside the area to give Carlos Vicens' side the lead. 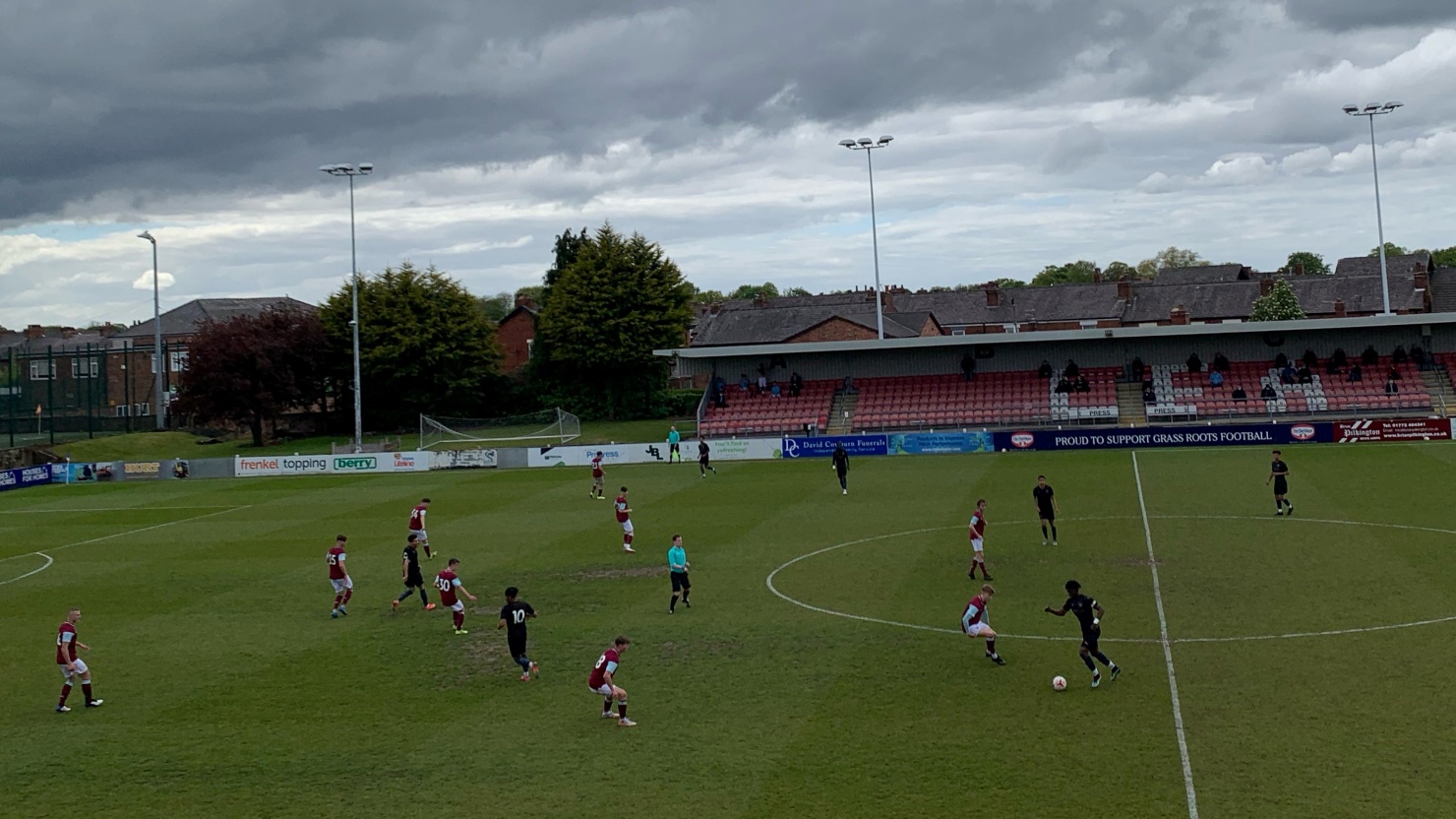 And despite Burnley's best efforts at pushing for a late equaliser, the City defence did enough to keep the hosts at bay and hold on to lift the title.

For Burnley, defeat in their final game of their first season competing in the category one U18 Northern Premier League saw them earn a credible ninth placed finish, out of 13 teams.