Two In, Two Out As Dyche Does The Injuries Shuffle

Captain Ben Mee will be back and Matej Vydra could also return to face one of his former loan clubs on Saturday.

But the Clarets will be missing widemen Johann Berg Gudmundsson and Robbie Brady for the visit of West Bromwich Albion after the duo both picked up injuries as Burnley kept another bottom-three side at arm’s length.

Gudmundsson – who had scored in his previous two games after seemingly getting back to full fitness – went off in the first half of Wednesday night’s 1-1 draw with Fulham with a hamstring problem. 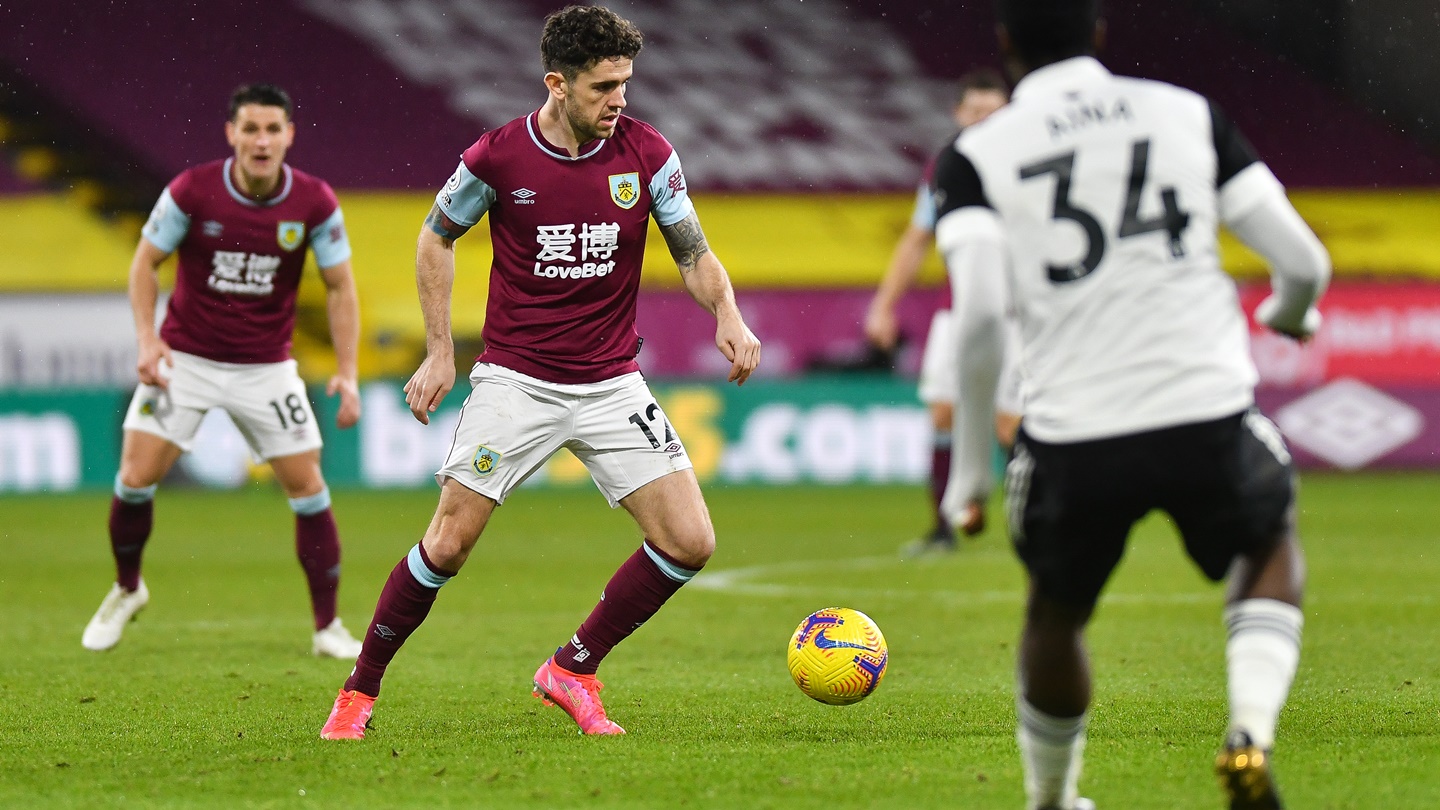 And Brady didn’t last long as his replacement, with an ankle issue forcing his early withdrawal 20 minutes after the break.

“Johann has looked free-flowing so that one’s a bit of a disappointment to us.

“We’ll find out more in the next 24 hours and probably get them scanned just as a precaution.

“We don’t think either is drastic but we keep getting these knocks in this heavy game schedule and it is affecting us.”

Centre-back Mee will return after completing a six-day absence under the rules for a concussion injury, while Vydra is in contention for a place in the squad against the Baggies, where the striker had his first taste of the Premier League in the 2013/14 season. 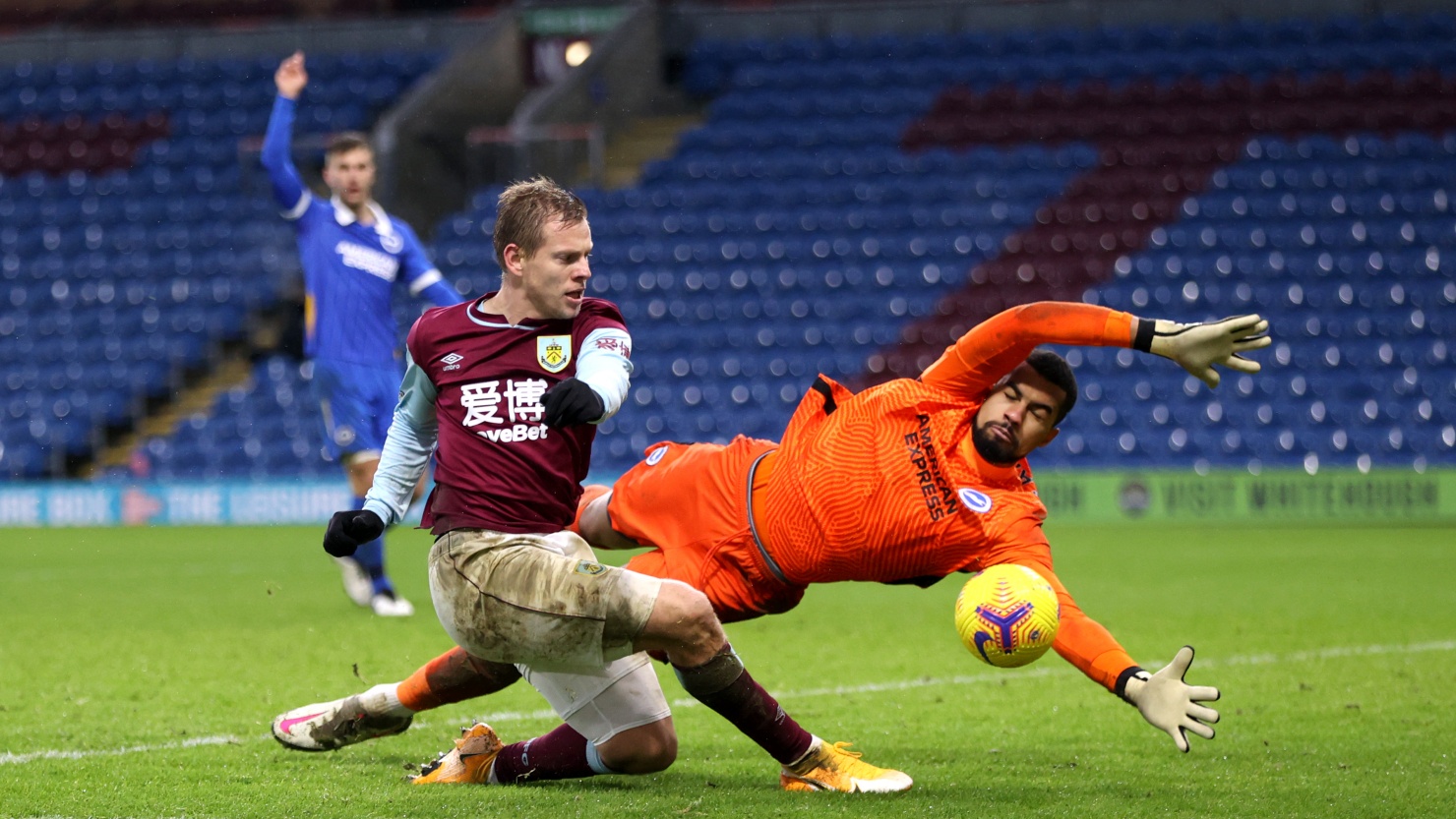 “Ben Mee comes back and Matej Vydra, as long as he comes through training today, should be back in and around it,” added Dyche, whose side is 14 points better off than 19th-placed West Brom going into Saturday’s meeting at Turf Moor.

“Kevin Long did very well last night so it’s good to see him step in again and deliver a performance.

“But Ben, over time, has proved his worth both as a captain and a player alike. It’s good to have anyone back!

“It’s a couple back, a couple out – it’s trying to juggle the pack.

“It’s not the perfect scenario but a scenario we’ve had for a while now, so we’re kind of adapting to it.”

Chris Wood, who also started his top-flight career with Albion, is closing in on a return but may not be ready to face his former club as the Clarets seek the win that could lift them as high as 13th place in the table.

Midfielder Dale Stephens remains sidelined and Erik Pieters is also a doubt after a groin injury forced him to miss the draw with Fulham as Burnley extended their unbeaten league run to three games.