TAYLOR: IT'S A GOOD POINT

TAYLOR: IT'S A GOOD POINT

Left-back Charlie Taylor admitted the Clarets were satisfied with their point on the road at Molineux on Wednesday night.

The former Leeds defender put in a fantastic defensive display in the Midlands, firstly delaying Adama Traore an early opportunity on goal, before an exceptional challenge to block Raul Jimenez's strike.

And Taylor believes the side can build on the point and clean sheet, which extended the Clarets' Premier League unbeaten run to five matches.

“It’s a good point all things considered in the end, it was a bit scrappy at times, but any point on the road in the Premier League is a good point.

“I think defensively the whole team did well, we had to withstand a lot of pressure at times, but we’ve come away with a clean sheet and we can build on that. 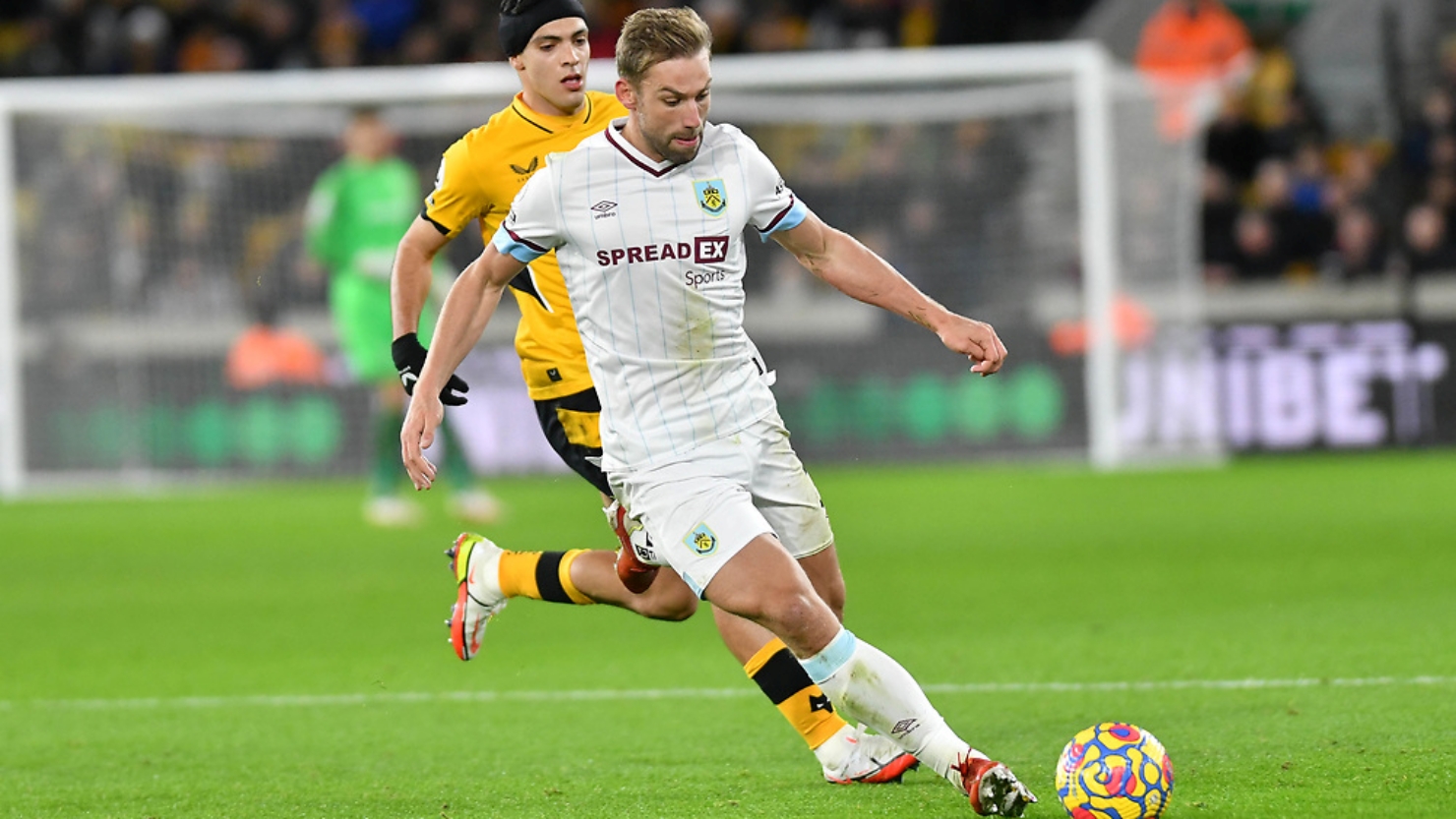 “We’ve put in some good defensive displays this season, without getting the cleans sheet we maybe deserved.

“I think we were disappointed to concede three last time out, so it’s nice to come out from this with a clean sheet and a point.”

The draw sees Sean Dyche's side remain in the bottom three of the Premier League table, however it's now just one defeat in eight league fixtures for the Clarets, which was against Manchester City.

And although Taylor believes it's a nice run to be on, the 28 year-old knows the aim is now to turn the draws into wins. 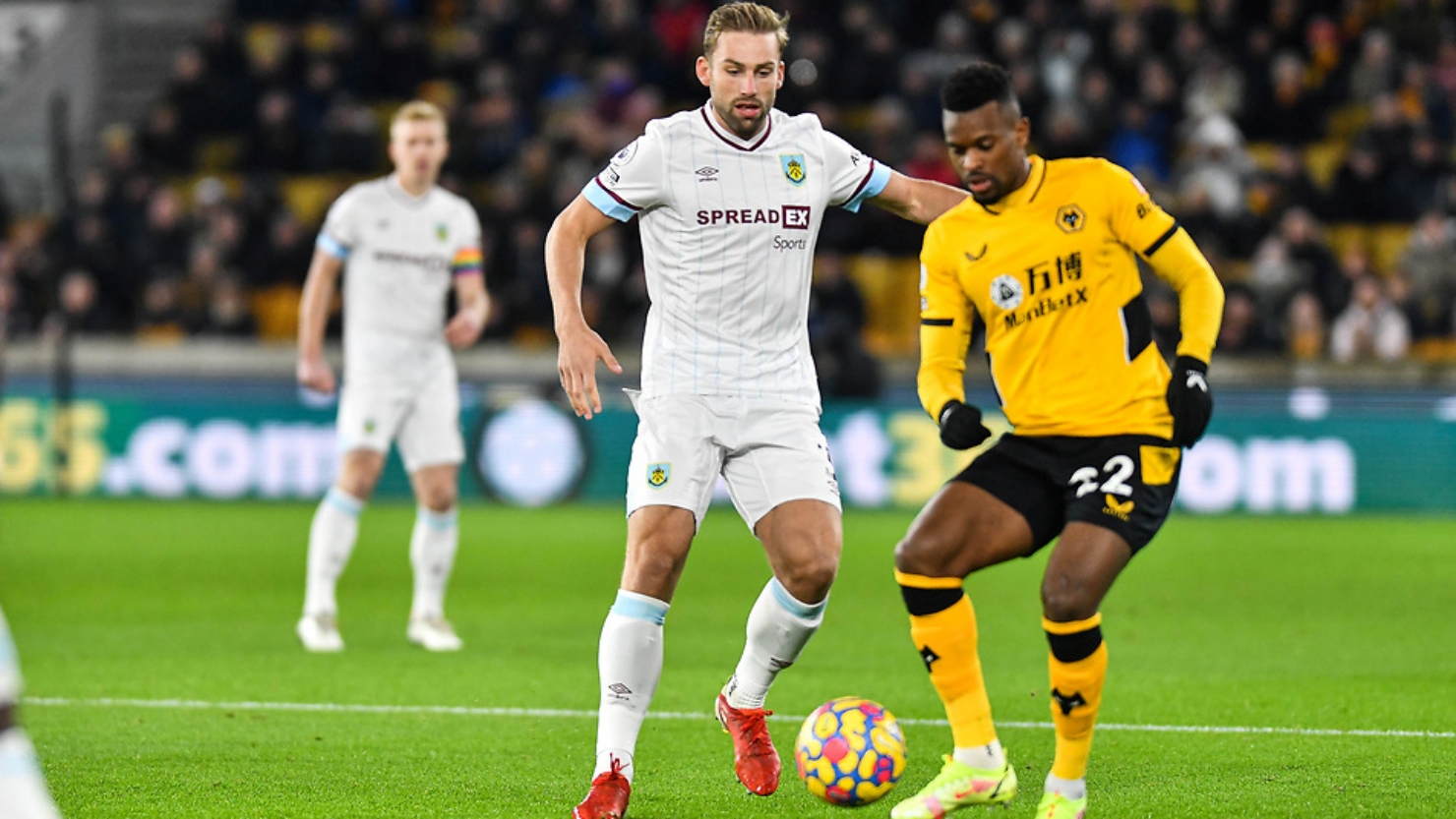 “It is a good run, but I think we just need to try turn some of these draws into wins now.

“But like they say, if you can’t win them, make sure you don’t lose them and that’s what we have done tonight.

“It’s a quick turnaround now, Newcastle on Saturday, so we’ll be back in training Thursday morning getting ready for the next one.

“So, we’ll prepare for that now and for the busy upcoming festive period." Said Taylor.