Charlie Taylor could return to action at Liverpool as the Clarets bid to end the champions’ record home run.

Taylor’s ever-present record in the Premier League this season was ended by a hamstring injury he sustained in Burnley’s win over Sheffield United at the end of last month.

The left-back has since missed successive 1-0 league defeats but is back in training and challenging for a place in a near fully fit squad for Thursday night’s trip to Anfield. 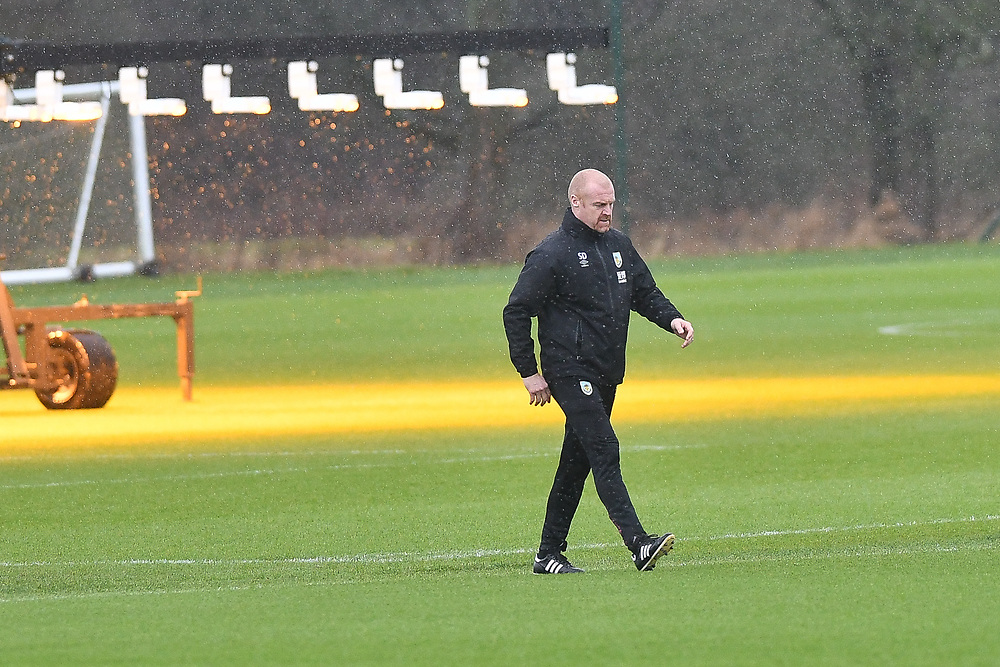 “He’s another one we gave an extra few days to which has allowed him an increased level of fitness, so he’s definitely back in the thinking.

“There’s certainly nothing serious at the moment and long may that continue.” 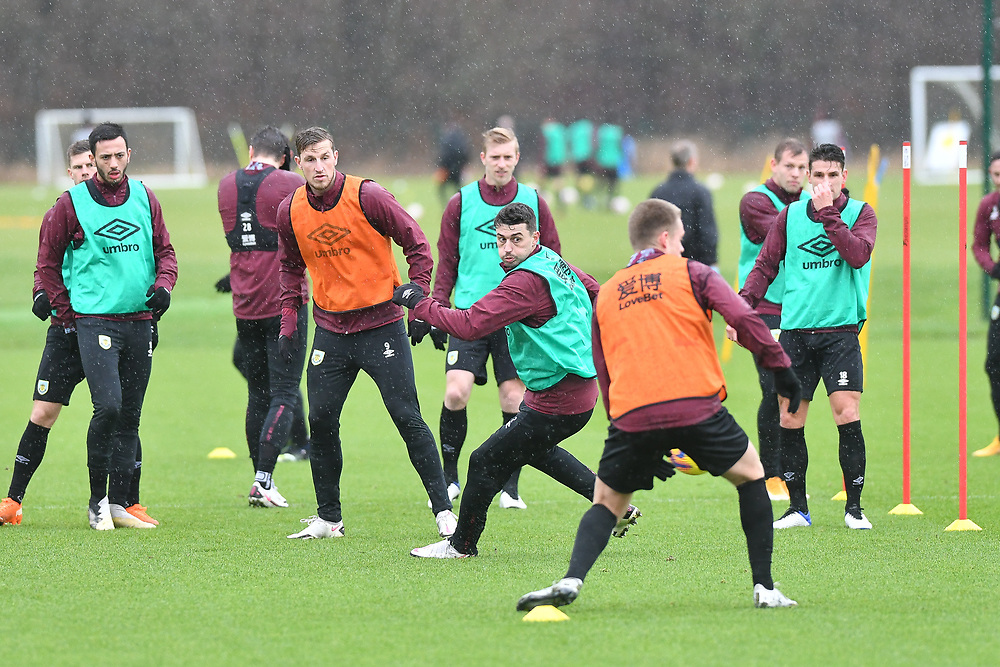 Dwight McNeil is also pressing for a prominent role against the Reds following his recent return to action.

McNeil missed two games with a groin problem before returning as a substitute against Manchester United just over a week ago.

The winger then played 45 minutes at West Ham last Saturday and after impressing at the London Stadium could be pressing for a start as the Clarets bid to become the first team to win a league game at the home of the champions in 69 attempts stretching back to April, 2017.

“We’ve been slightly more cautious with Dwight because it’s the first main injury I’ve known him have,” added Dyche, whose side was the only team in the Premier League to avoid defeat at Anfield last season.

“He came on and did a very nice job for us at West Ham. He delivered a good half, so he certainly comes back into the thinking.”