James Tarkowski is eyeing another big season as he welcomes a playing return at former club Oldham Athletic.

That will mean a trip back to his former stamping ground for Tarkowski, who came through the youth team with the Latics to launch his first-team career.

The defender played almost 100 senior games for Oldham before moving to Brentford and will make his first appearance at Boundary Park since helping Brentford secure a point there on their way to promotion from League One in 2013/14.

“I went back a month or two after leaving Oldham, as a player, and I have been back a couple of times as a fan, in the crowd,” said Tarkowski. 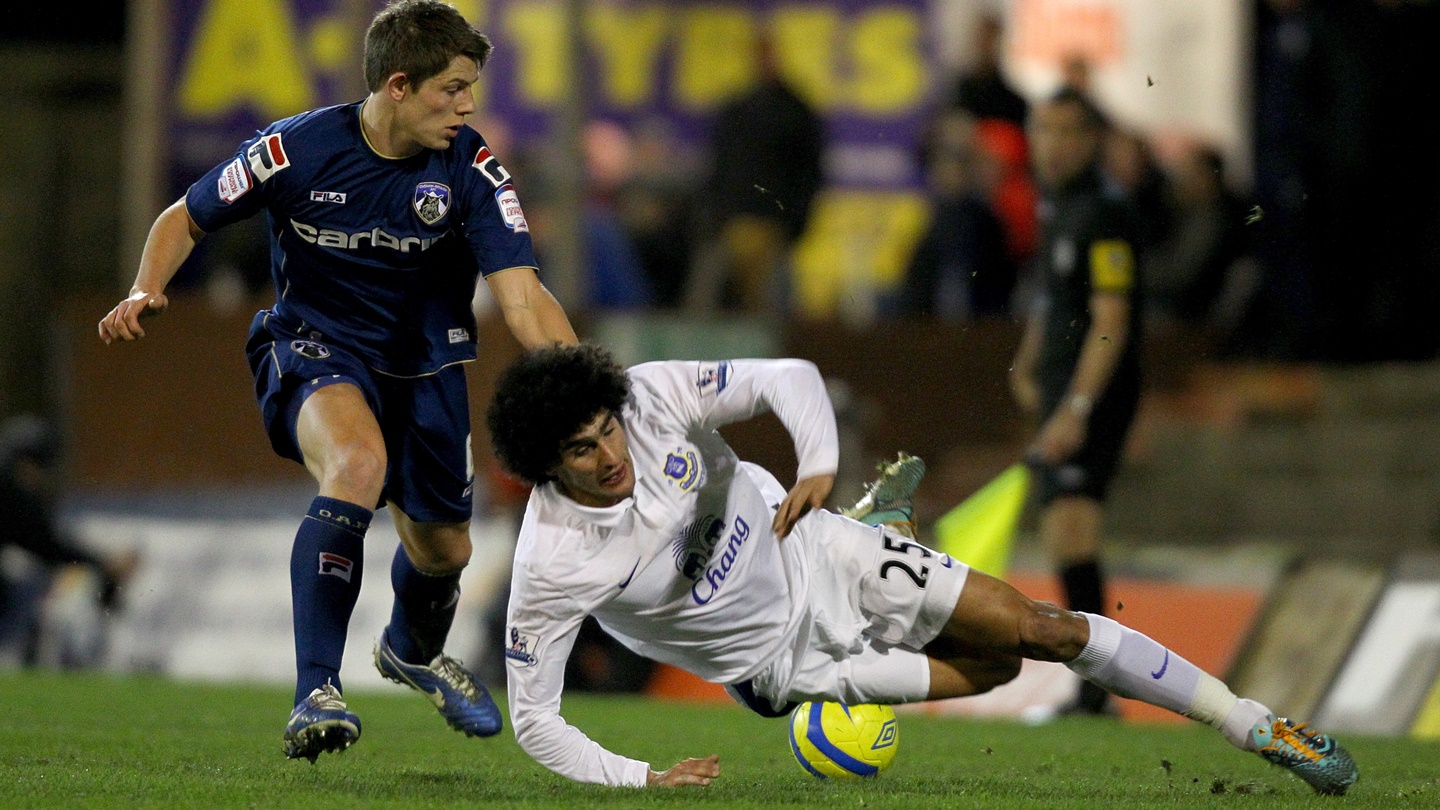 “But to finally go back again all these years after and to play against them again – I’m looking forward to it.

“It was a massive stepping stone in my career and at the time I loved every minute of it.

“It’s a great club and the fans are brilliant. It’s not been a great time for them, but they are hopefully going to bounce back and work their way up the league."

Fans will return to Boundary Park for the first time since February, 2020 following the easing of restrictions around the pandemic.

The Clarets are also expected to backed by a large following, who will get their first look at Burnley’s new home kit.

And Tarkowski is welcoming the presence of fans again as the Clarets build-up their pre-season workload ahead of another crack at the Premier League. 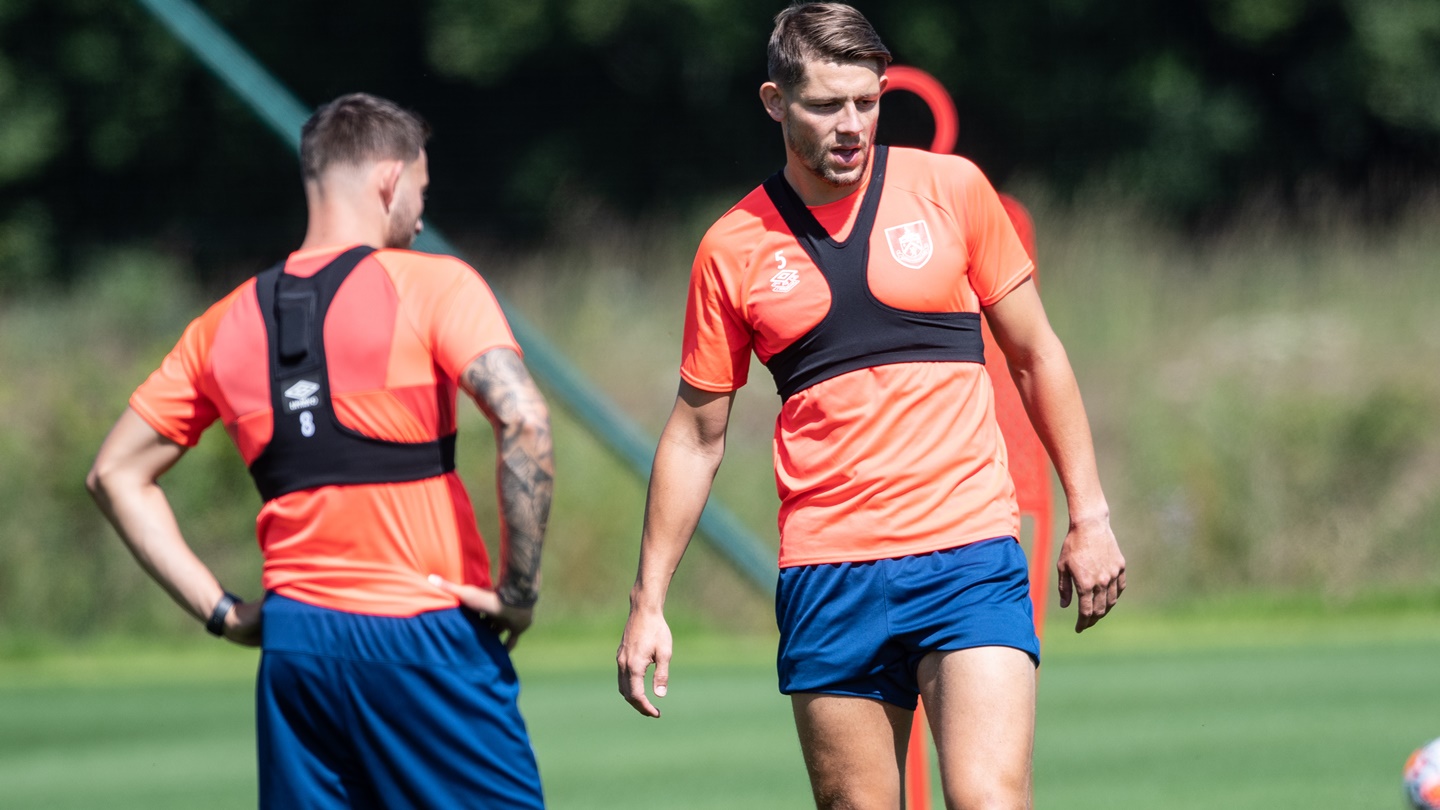 “It’s been good,” added the Clarets’ central defender, who is looking for Sean Dyche’s men to keep making their mark in the top flight.

“It’s been tough. The heat for the last week or so has been bizarre.

“Even though we didn’t manage to go away, the heat has probably pushed our fitness levels on a bit more.

“It’s nice to be back. The lads look great and looking forward to these games building up into the season.

“We just want to get cracking on again. Fans being back again is massive for everyone.

“We’re looking forward to getting back out there playing again and it’s another big season.

“It’s our sixth season in the Premier League. We’re not underdogs anymore.

“We’re a Premier League team and we need to push on and keep showing that.”

It’s pay-on-the-gate for Saturday’s game with cash only at the turnstiles.

Burnley fans will be housed in the Chadderton Road End of the ground and are advised to arrive early.

Supporters are also advised that food and drink kiosks will not be open due to on-going refurbishment work.

Fans will be allowed to enter the ground with pre-packed food and soft drinks in plastic containers, but alcohol is not permitted.

Oldham advise that anyone found consuming alcohol in view of the pitch will be ejected and face possible criminal prosecution.

Full commentary of the game with Phil Bird and Andy Payton will be free to listen to with a registration to Clarets Plus.